We all remember Christina Applegate well as her run as Kelly Bundy on Married with Children. Seems right now in the press she is known for something different: an upset husband. Seems Applegate’s husband Martin LeNoble got into a physical altercation with the paparazzi this past weekend after he caught them taking pictures of him and Christina Applegate’s 2 year old daughter at a party.

Celebuzz has the pictures of Martin LeNoble being frisked and detained by police, but he was not arrested for the altercation. Though Christina Applegate was not physically present during the event, safe to assume she stands behind her husband and his actions. LeNoble claims he simply went outside and asked the photographer to stop. He says it was the photographer who then turned things physical. There is video of LeNoble being frisked and talked to by police, but he was not arrested and went back into the party without issue.

While we do understand that paparazzi have a job, there is a line that can be crossed. If he was taking pictures of the couple themselves, or even Christina Applegate, perhaps that would not have been a big deal. But when you are taking pictures of their kid, you can see where that might make a father or mother very angry.

We are glad to see no charges are being pressed, and that no one got hurt. 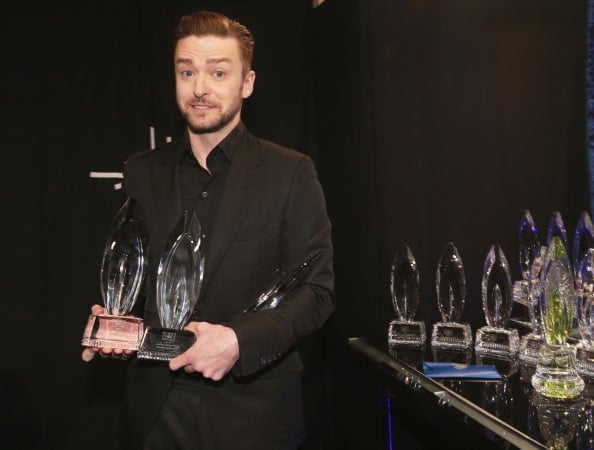 There is nothing worse than getting ready for a show, getting all hyped up and dressed in your best, only to find out it was canceled. What I think we need to understand is, just…

Singer/songwriter, Ed Sheeran, rose to fame in 2012 after his debut EP caught the attention of music industry heavyweight, Elton John.  Since gaining mainstream success in 2012, Ed Sheeran has toured across North America, and…

Ashley Greene’s personal life hasn’t been a subject of celebrity gossip in quite some time. That all changed this past weekend when Greene was spotted holding hands with a mystery man during lunch. What made…

The much anticipated ninth season finale of The Bachelorette aired last night leaving viewers pleasantly surprised. After last week’s drama with Brooks it appeared as if Desiree Hartsock was headed home alone despite having two… 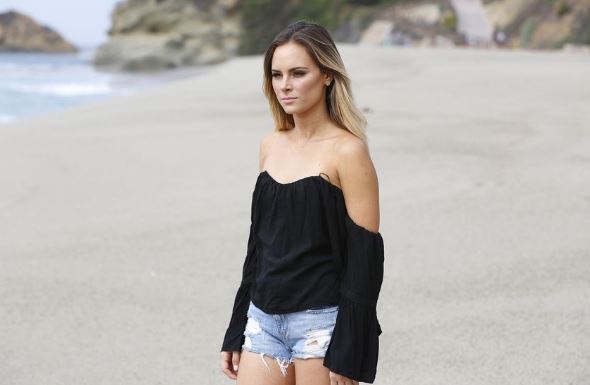 It appears that Amanda Stanton doesn’t take what her friends have to say to her very seriously. The one-time bachelorette looking to fall in love with the same man as 24 other women met a…

So I am sure you all have heard about this, right. This Miki Howard thing, where this woman got a test that proves (maybe) that her son, Donald Howard, was fathered by the King of…