People love celebrity baby news. And usually what you hear is that some celebs sold their first pics of their baby to a magazine or show for some insane amount of  money. But it seems the new trend in Hollywood for showing how down to Earth you are is to not sell the baby pics, but to release them first to family and friends on Facebook. And that is just what Black Eyed Peas singer Fergie and her actor husband, Josh Duhamel did when they revealed their baby boy Axl earlier today. Axl Jack to be exact. Yes. Seriously.

Us Weekly reports the baby boy, named Axl Jack was revealed on Fergie’s personal Facebook earlier today. It is crazy to think how much social media has even changed how paparazzi and journalists will be doing their jobs. Gone are the days of hiding in the bushes, waiting for a shot.  We think the trend of celebrities acting more like regular people is nice to see, and we hope it continues.

Now can we talk about how hardcore the name Axl Jack is? If that kid doesn’t grow to be a rock star, we will be shocked. Anyway, props to Fergie and Josh on their beautiful child with the awesome name. May he achieve the greatness his name hints at.

An 18-year-old looking after a 4-year-old is pretty ordinary, but…

The rumor mills have been churning out Will Smith and… 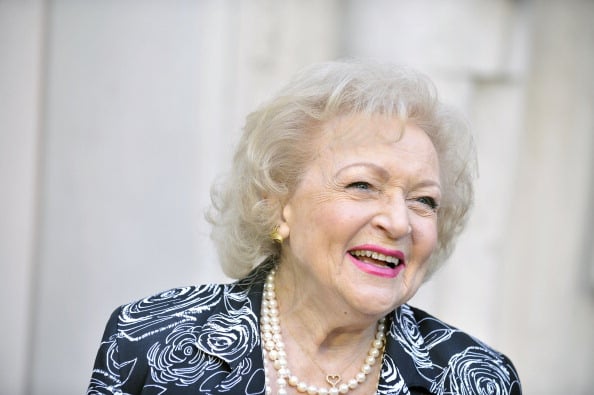 Acting is a somewhat unpredictable career path to choose as…

Usher’s son Usher Raymond V is currently in the Intensive…

Suspect #1 in the Boston Marathon bombing is dead, following…

We all remember Christina Applegate well as her run as…