Ed Koch, the brash, colorful and often confrontational mayor who helped to lead New York City out of its brush with bankruptcy in the 1970s, launching an astonishing municipal turnaround that continues to this day, has died. He was 88.

Koch was recently readmitted to the hospital after being treated for water in his lungs, The Associated Press reported. A spokesman confirmed the news of Koch’s death early this morning. In December, Koch recently battled pneumonia and was being treated with antibiotics and in September, he was hospitalized and was treated for anemia.

We wish the Koch family all the best at this time. For more info on Ed Koch you can read his bio. As a New Yorker it’s a sad day and while I was only a little boy when Koch was Mayor of the city for some reason I always liked seeing him on television.

He always had a pleasant demeanor and there was nothing that didn’t say “help” about him. Rest in peace.

Kanye West has been charged with criminal battery and attempted…

If you look at Prince Harry and Prince William next…

Margaret Thatcher, the first woman ever to serve as prime… 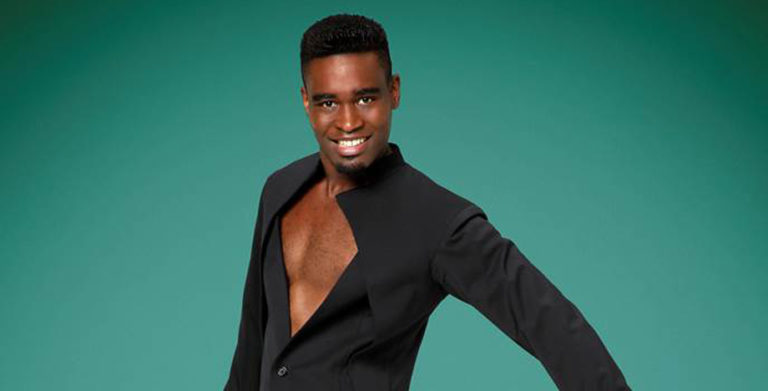 Dancing with the Stars is one of television’s most popular…

Both of these guys will go down as being potentially… 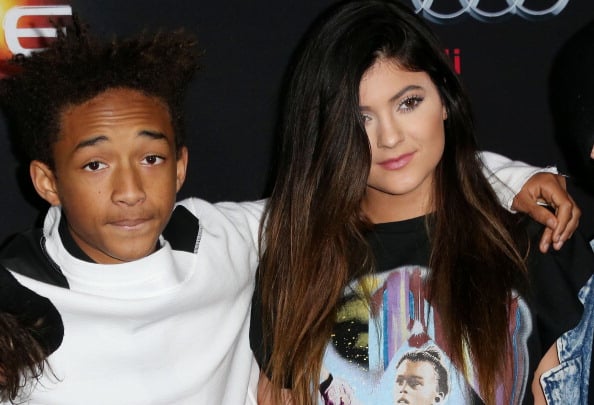 Those Kardashian girls love their high-profile significant others. It appears…