At long last, Disney’s “Star Wars” sequel has found its director — and it’s a bold choice, to say the least.  “Star Trek” filmmaker J.J. Abrams is Disney’s choice to helm “Star Wars: Episode VII,” according to reports published by TheWrap.com and Deadline.com. MTV News has reached out to Disney and Bad Robot representatives for confirmation; inquiries were not immediately returned.

Abrams was frequently cited as a fan-favorite pick for the “Star Wars” job, but his connection to the “Star Trek” series seemingly took him out of the running. Abrams even clarified in a December interview that he was approached by Lucasfilm to direct the new “Star Wars” movie, but he passed out of loyalty to “Trek.”

I don’t know about you guys but I dug Star Trek and I’m sure the follow up will be awesome.  Still though, there’s one thing that I find really really weird about this whole thing.  The line “Disney’s Star Wars.”  How crazy does that sound?  Honestly there’s just no way I ever get used to that.

USA TODAY reports that Selena Gomez was recently performing a…

Many of you out there know that Lamar Odom has… 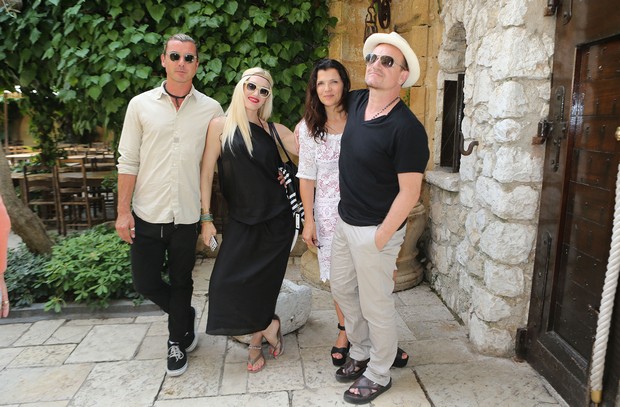 No matter where they are, celebrities are spotted.  And sometimes…

Toronto is currently in the midst of constructing the Bay…