Lindsay Lohan was a no-show in a NYC courtroom this morning for her nightclub assault case, but, luckily for her prosecutors delayed the proceedings.  Lohan was scheduled to make her first court appearance for the nightclub fight she got into with a woman back in November. LiLo allegedly punched the woman in her face, got arrested and booked for 3rd degree misdemeanor assault.

This morning prosecutors announced, “The investigation into this case is continuing.”  This morning I’m announcing that I went as long as I possibly could without posting anything about Lindsay Lohan.  I think it’s been almost 2 weeks!  Did anyone miss her?  Didn’t think so.

This is similar to the days when Paris Hilton was in the news all the time.  Can we just put away Lohan for at least 5 years?  I feel like that’s her only shot at recovering from whatever disease she has.   It’s really sad at this point.

Love her or hate her, so many people have their…

Collaborations are all the rage in the music industry these…

It what may amount to the best news I have…

During her latest stint in rehab Lindsay Lohan booked a… 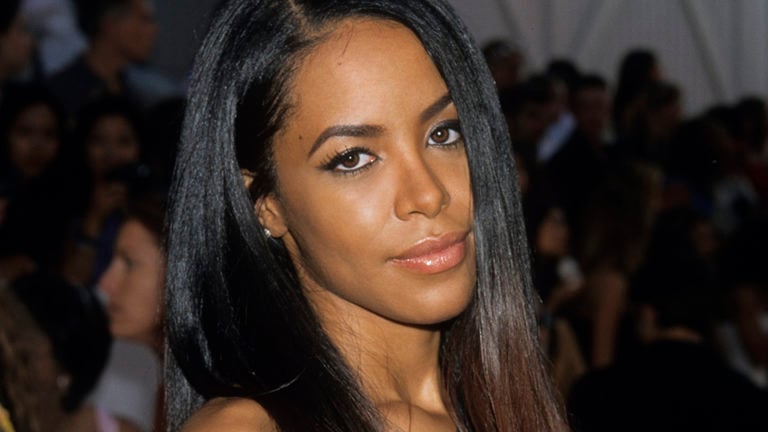 Back when the life expectancy was a lot shorter, people…