As much as we want to stay away from paying so much attention to Lindsay Lohan it’s starting to get impossible.   On a side note, I’m really surprised that Paris Hilton hasn’t done anything really stupid lately to try and steal some thunder.  Some people might be reading this wondering who Paris Hilton actually is.  Anyway, back to Lindsay Lohan.

Lindsay Lohan’s drinking problem has returned with a vengeance.  Sources close to the actress tell that she’s been boozing heavily for months now, as much as two liters of vodka a day.   According to sources,  Lindsay’s become so stressed by her dire financial situation and the impending probation violation stemming from her PCH crash this summer that she’s turned to alcohol for relief.
TMZ was  told Lindsay would often begin drinking first thing in the morning, and continue drinking throughout the day.  I really think that an extended stay at jail would do her some good.    Rehab clearly isn’t working and allowing Lindsay outside to party certainly contributes to all of this.  5 years would probably do the trick.

Celebrities tend to have a lot of money; a lot…

Ashley Tisdale, one of the stars of the hit Disney…

It was confirmed on Wednesday that Kaley Cuoco is engaged… 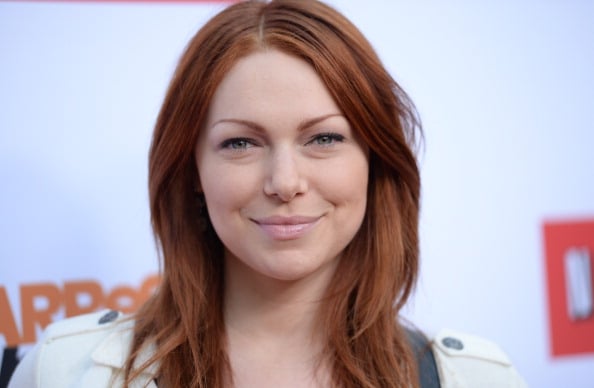 Man, it has been a great year for Seth Meyers,…