Seems long time lovers and friends Miranda Kerr and Orlando Bloom are going their separate ways after a three year marriage and six year relationship that produced one child together. You can’t help but feel bad for the young couple. A breakup is never an easy thing, and it tends to only be made more difficult for those who are forced to do it in the public eye. That being said, “The public eye” is something they all understand is a part of this gig when they signed up for it.

The NY Daily news made the announcement about the couple making their announcement.  It seems little is known as to why these two lovers are going their separate ways, but the good thing is there doesn’t seem to be a lot of bad blood between them. Maybe unlike most divorces and separations we see in Hollywood, this one will be quiet, peaceful, and amicable? I suppose only time will tell.

In the meantime, we wish the best for Orlando Bloom and Miranda Kerr in this hard times. Loss is never easy, no matter how well known you are. That out of the way, this is Hollywood, and these two are quite attractive. Safe to say they won’t have to worry about being alone too long.

Ever since Doogie Howser way back in the 90’s, people have really liked Neil Patrick Harris, and with good reason. He is humble, charismatic, and just seems like a genuinely good guy. The thing is,… 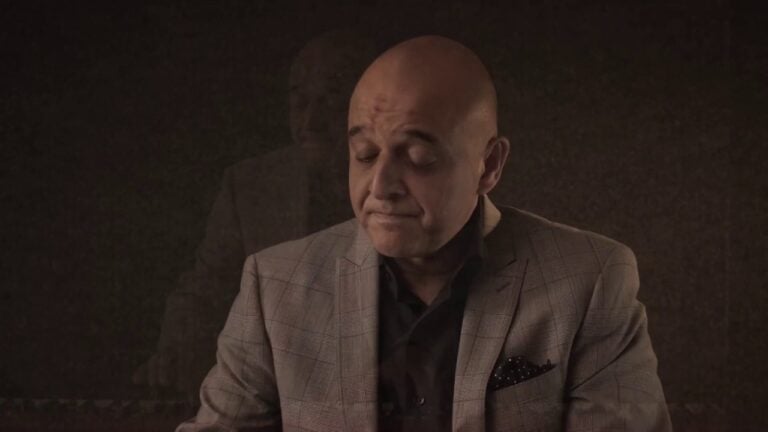 Afghanistan is a country with a rich culture and history. For centuries, it has been home to some of the most talented people in the world. The government is known for its poets, musicians, and… 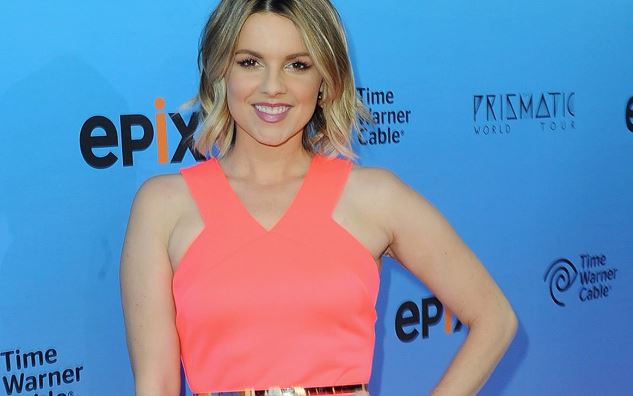 I am a sucker for a good celebrity cameo in a movie. There is just something cool about someone very famous showing up for a movie, but only doing a single scene or a walk-by….

Tyler Hubbard is half of one of the most popular bands in the world, and he couldn’t be happier about his life at this particular moment in time. The Florida Georgia line singer is engaged…

Hollywood divorce lawyers have access to more inside stories than just about anyone on the planet.  It should come as no surprise that the divorce lawyer “tell-all book game” is one popular industry. According to…