This has to be a low for the career of Tara Reid.  The internet “hit” from Syfy, “Sharknado” is already in talks for a sequel where a new band of sharks in a tornado who will be terrorizing a city (this time Manhattan).   Only these talks are being had without the first installment’s star, Tara Reid.  Rumors have it that the only person the producers want back from the first movie is Ian Ziering.

Granted Ian was the supreme shark killer in the first one,  but Reid, who played his estranged wife who happened to survive the shark attack isn’t slated to be in the next one.  Perhaps they’ll kill her off in some shark hurricane.  That or Ziering will have divorced her.

Apparently the two made $50K each for the first one and Ziering is expected to pull in more for the second.   Given his Chippendale’s schedule in Las Vegas, it’s safe to assume he’ll make time.   Does anyone out there feel badly for Tara?  Didn’t think so.

Safe to assume no one saw Cory Monteith’s death coming….

So you are a pop superstar who has the world… 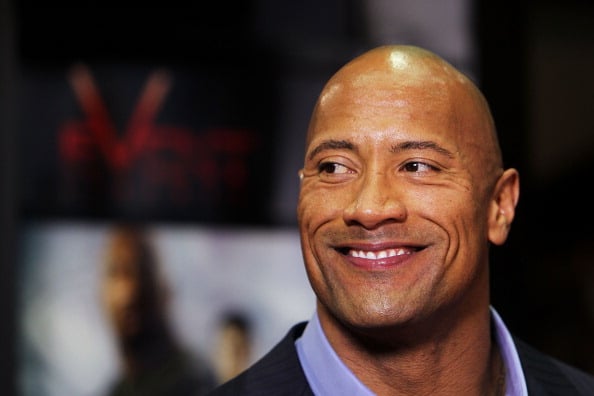 In an upset unlike anything we’ve seen since George Washington… 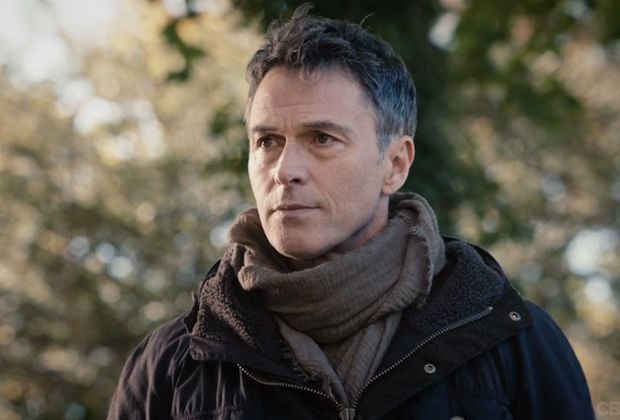 The Sundance Film Festival is a very popular destination for… 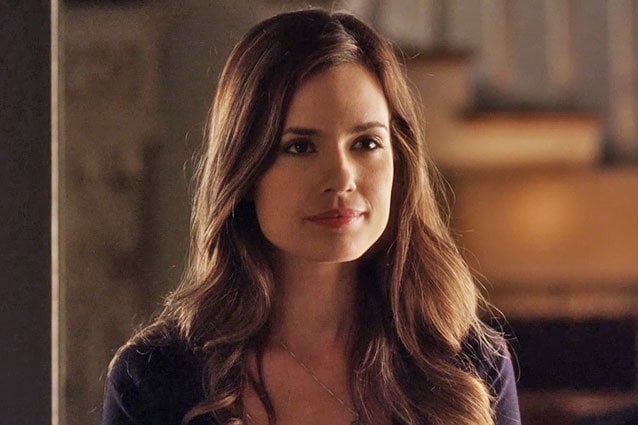 Torrey DeVitto is an American actress that was born in…