Country music star Tim McGraw is under fire after his by former record label Curb Records sued McGraw for copyright infringement following the release of his album, Two Lanes of Freedom. The Tennessean reports that Curb Records filed a complaint in U.S. District Court claiming that McGraw recorded his 15-track album while he was still with them.  The album, which was released on Feb. 15, was cut under his new label, Big Machine Records.

McGraw has since seen three of the tracks become number one hits. Among the tracks include “Truck Yeah!,” “One of Those Nights” and “Highway Don’t Care.”  This is not the first time that McGraw and Curb Records have been at odds with each other.  Back in 2011 Curb filed a breach of contract lawsuit against McGraw claiming he had recorded songs off of his Emotional Traffic album too early.

In the current lawsuit, Curb is seeking a return of the master recording, punitive damages and compensation.

As you already may have heard, as a result of… 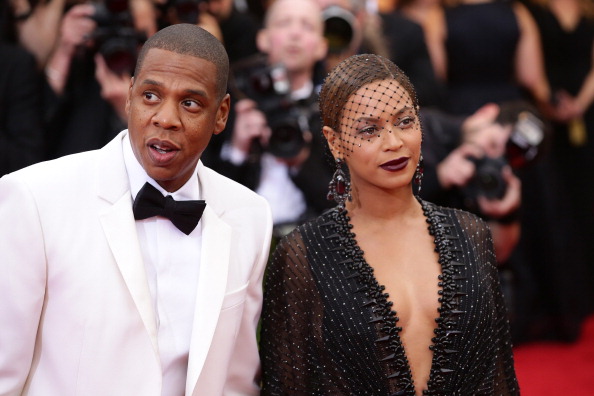 Jay Z and Beyonce Knowles have been the subject of…

I have to admit, this is pretty cool. Fleetwood Mac…

The Help star Octavia Spencer has been signed by NBC…

In a recent, rather extensive interview with Glamour, Chelsea Clinton, daughter…

If you’re a fan of the Real Housewife franchise, you…