Everyone has a moment in which they feel the overwhelming desire to do a quick armpit check to see if the awful smell emanating from nearby is, in fact, their own body. When you find a free second to do a quick check and realize that you are not the culprit behind the overwhelming stench, you feel relief. And then you wonder who on earth smells like a walking corpse after three days in the gym. It happens to everyone at some point in life. There’s the guy who ran out of gas and had to walk a mile to the nearest gas station on the hottest day of the year; he stinks. There’s the woman who is terrified of gym showers and refuses to clean herself up there even though she has to make a quick stop on the way home. And then there are people who simple do not have much fondness for personal hygiene; and they are the worst offenders of all – especially when they are wealthy, famous people you’d think would care a bit too much about personal hygiene.

Not knowing any celebrities personally, I cannot attest to the fact that the rumors are true. But there seems to be story after story surrounding certain celebrities and their personal hygiene – or lack thereof if the stories are true. So which of your favorite celebs aren’t hitting the deodorant hard enough? Read on to find out which 10 celebrities allegedly smell less than amazing. Believe it or not, the people that work closely with these stars have nothing nice to say about their smell and their personal hygiene habits, and it’s more than a little gross.

He’s someone who is supposed to be a heartthrob, but it’s hard to see him in that light because of some of his less than pleasant habits. Ever since I saw a photo of him smoking a cigarette, I’ve always looked at him and thought, “Ew, he probably smells awful,” and apparently I’m not the only one. People who know him say that not only is he not a fan of everyday showers, he never washes his hair. 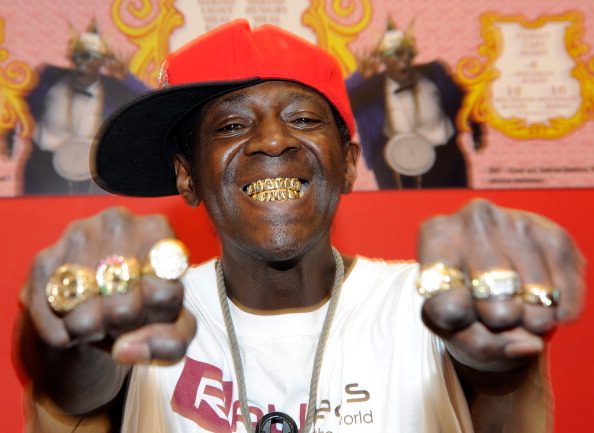 I can’t say that this one surprises me. At the risk of sounding a bit like a jerk, there is something about his voice that has always made me think that he might have a few bad habits, and those don’t usually smell very good. And according to just about every reporter or artist that has to speak to him, he’s got some of the worst breath in the business. 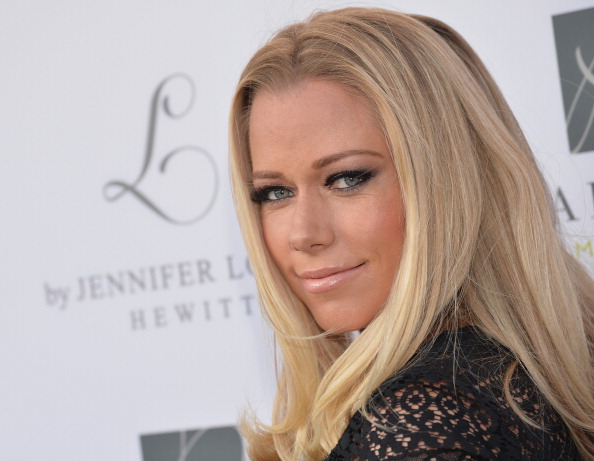 She’s a former Girl Next Door, but according to those who have worked on her hair and makeup in the past, she’s not someone who cares about things like body odor. She’s a bit of a tomboy, but from what’s been said about her, she’s not all that interested in hygiene of any sort. We can’t say we are surprised to hear that a young woman who lived in the Playboy Mansion and slept with a man more than three times his age – along with his other girlfriends – might not smell like a breath of fresh air. 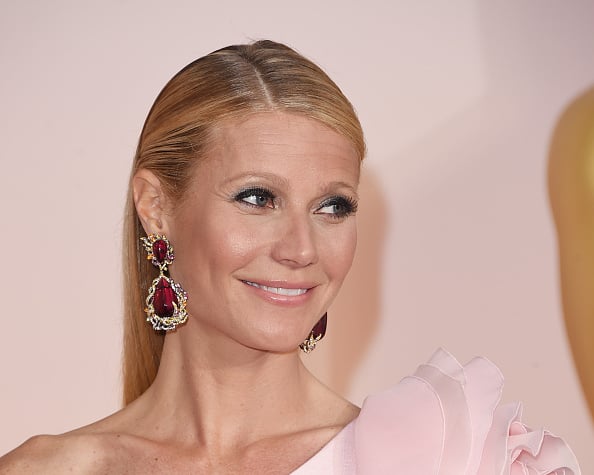 People love to talk about this gorgeous blonde behind her back, and she doesn’t seem all that phased by their hurtful words. And while it’s hard to ignore the things said about someone when it seems everyone agrees on the statements, I find it difficult to believe that Gwyneth Paltrow smells unpleasant. However, after a recent Met Gala event, rumors began circulating that her personal fragrance is less than pleasant.

Tell me I’m not the only one that looks at the absolute gorgeousness of this amazing actress and thinks that there is not a chance in the world that she could ever smell like anything but Chanel or Prada? Well, apparently I’ve never met her in real life, because the word on the street in Hollywood is that she is a fan of personal hygiene, except for when it comes to deodorant. Apparently she likes to wash her armpits throughout the day with soap and water, but she does not like to wear deodorant. That’s kind of gross. 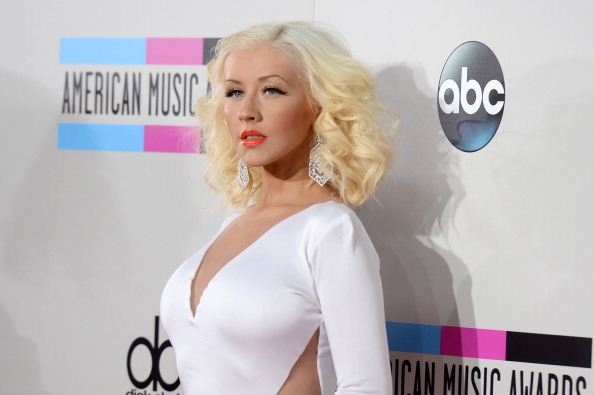 From reporters to other performers, she’s been accused of smelling like everything from hot dogs to a dirty gym bag to everything in between. It’s hard to imagine someone always so dolled up smelling anything like high-end perfume, but she’s a hardcore performer so maybe these people just see her after very physical shows. 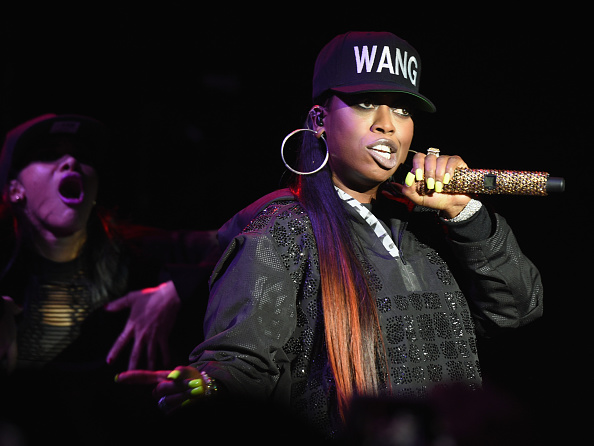 We recently got to see her perform at the Super Bowl and it was AWESOME. We’ve missed her. But it seems that former coworkers, other artists and even those who work on her hair and makeup said that the superstar has a pretty distinct odor about her that’s anything but inviting. Oh well; she’s awesome and don’t have to smell her through iTunes, so who cares? 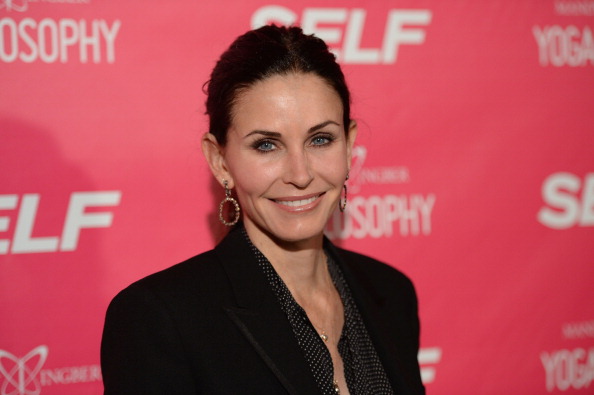 It’s difficult to imagine anyone’s favorite uptight neat freak friend as anything but, well, an uptight neat freak. But apparently, according to her ex-husband, she’s kind of unpleasant to smell at times. David Arquette once said that his ex-wife often smells like a truck driver, and it’s not a flattering scent. When we think about it, though, we would have to wonder if perhaps he’s smelling himself. If we judge by appearance alone, she looks like she smells lovely and he looks as if he might have showered a week or two ago. 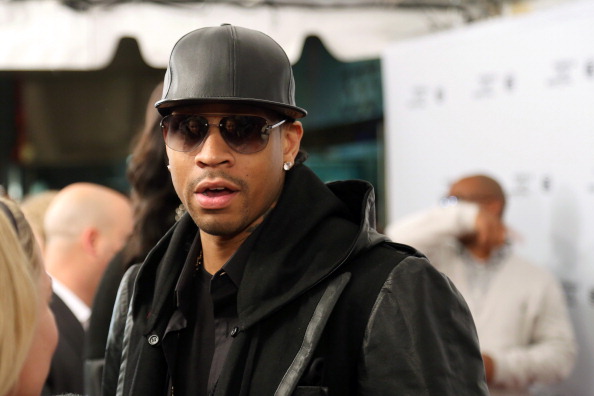 Who doubts for a second that a former NBA star smells like roses all the time? Oh, right, everyone. It’s been said that he doesn’t always smell amazing, but even he has backed this one up. Iverson once stated that he never wore deodorant on game days so that his opponents would stay as far away as possible. It’s gross, but we bet it was quite effective. 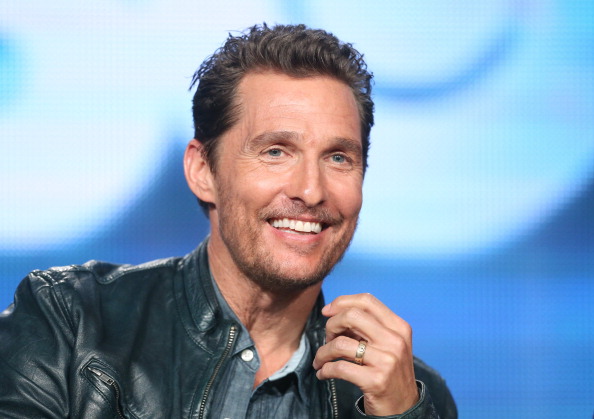 There is a rumor in Hollywood that Matthew McConaughey, hunky heartthrob, is not someone who cares much for personal hygiene. To be quite honest, there is a part of me that looks at him sometimes and thinks, ‘Yeah, I can see that,’ about that small and unpleasant fact.

As a super model and Victoria’s Secret Angel, Adriana Lima is certainly no stranger to taking pictures. At just 15 years-old, Lima began her modeling career and finished first in the Ford agency’s “Supermodel of…

Actress Renee Zellweger has been acting for more than 20 years. She made her on-screen debut in an uncredited role in the popular 90s film, Dazed and Confused. Zellweger continued to land numerous roles throughout…

At only 36, Matt Bellamy sure has lived an interesting life. The rocker and musician has a child with actress Kate Hudson, and he’s also part of the band Muse. He’s had a such a…

Michael Phelps is going down in history as one of the best swimmers in the world. He is an Olympic hero, and he’s also a guy with a bit of controversial moments in his life….

These days, reality TV has become a quick ticket to fame and super-stardom. All it takes is an outgoing personality and some crazy life drama, and a person can become an overnight sensation. Most of the…

While many see fame as the end-game, the most successful celebrities see fame as an opportunity to capitalize off of their own success. As a result, it has become increasingly popular for celebrities to branch…