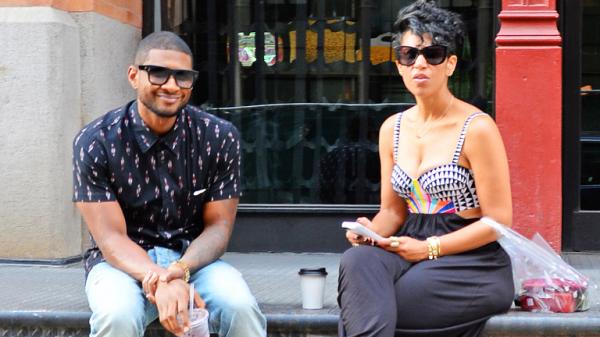 Grace Miguel is a name that is now getting noticed and in the tabloids all because of who she is attached to. She is a 45 year old who grew up in Brooklyn. She is a mom, manager, philanthropist, and motivator, and has had previous jobs in the entertainment business that have helped propel her to where she is today. Her newest, and proudest feats, to-date, is recently marrying the love of her life, who coincidentally has brought her name to the public eye; her husband, singer, songwriter, actor and dancer, Usher. Miguel and Usher have been making headlines with their blossoming relationship, and primarily because Usher has done nothing but gush about his new bride. If you have seen Usher’s new wife on social media or in the newsstand magazines, you probably recognize the name, but here are ten things you didn’t know about Grace Miguel.

1. Married to the popular “Usher”

Miguel and Usher started dating in 2009, the year Usher divorced from his previous wife, Tameka Foster. The two kept their relationship under wraps for some time until they quietly wed in Cuba, while on vacation together. Miguel says that she gets along great with Usher’s two sons, and she, herself, has two children, a son and daughter. Both are teenagers. She has said that she is now living the life she has always dreamed; her and Usher living together with all of their kids as one big happy family.

It seems that Usher has found himself an older woman in Miguel. While Usher is just 37 years old, Miguel is 8 years his senior. The two met while she worked as a marketing executive for Island Def Jam Records and Usher was with Jive. The two companies were basically rivals, however, the two decided to work together and this lead them to engage in, not only a professional relationship, but a personal one too. And the rest is history.

Before she began to work in management, Miguel actually worked as an executive chef for a popular TV show from the 80’s and 90’s, The Cosby Show. She says that when the show ended back in 1992, she wanted to do something different and decided that she would use her talents of bringing people together. Already being in the business, she knew musicians, actors, photographers and more. She started a management role and transitioned on into music.

5. Miguel has taught Usher how to live

One thing that Miguel has brought to Usher’s life, is learning how to love it. Usher has described his road trips from the past as being something that he just had to do. He would just get to where he needed to go and didn’t pay attention to anything else around him, not the site, the people or experiences. Today, Usher and Miguel take-in everything. He says Miguel has taught him how to enjoy life. They take the time to see the sites, eat at nice restaurants, and go to the museums. He says that life has become a vacation now.

It has been no secret that Usher and his “ex” Foster, were going through some hairy times with their divorce and custody of their kids. There were lots of heat court hearings and hateful words between the two. Ultimately the court ordered permanent custody of Foster and his two kids, to Usher and Foster blamed Miguel for the decision. They not only had a lot of hateful banter back and forth on social sites, but they got into a physical altercation at one point. A lot of the story had to come out in court during custody hearings.

Yes, Miguel is married to Usher, but that’s not it. She is also his manager and he is proud to have her on his team. Usher has said that their relationship does not get in the way of their relationship. Where many couples may not be able to have a working relationship outside their marriage, these two work well together in both and Usher has said that his whole team of people are all like family, and Miguel is just a part of the big, happy family.

8. Climbed her way to the top

Miguel did not get to the top easily, she says. She had to climb her way up the ladder. She worked for companies like MCA Records, Geffen Records and Jive Records, to name a few. So what is her current position today? Miguel is the Executive Vice President of Marketing /Creative Services at Island Def Jam Records. Her hard work and dedication took her to the top.

Miguel is a huge animal fan. Her Instagram account is always full of photos of her little pup, but that isn’t the only thing she posts when it comes to animals. She says that she knows other people love animals as much as she does, so she’s always posting cute and adorable pics of animals to help liven people’s spirits.

Miguel is a big fan of art, but primarily abstract work. She loves to help promote artists to get their artwork noticed, so something else she does a lot of posting of, outside of animals, is artists. You can follow Miguel on her Instagram account and get inspired with her animal posts, art and inspirational quotes, all guaranteed to help you live an inspired life.

Jeremy Irons is from that school of acting where the…

Katie Lowes plays a character we all love on our…

The world is continuing to wait for the most anticipated… 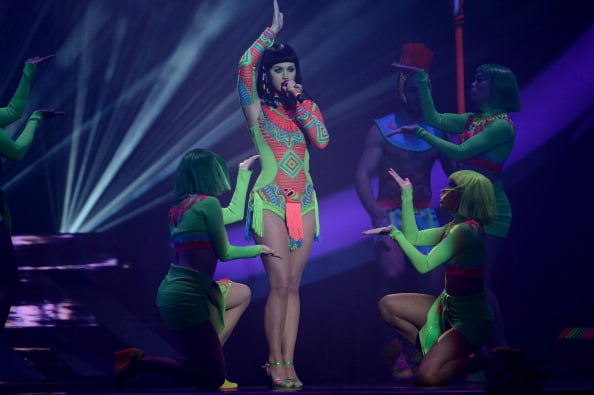 Okay, what is Katy Perry’s deal? She is an absolutely… 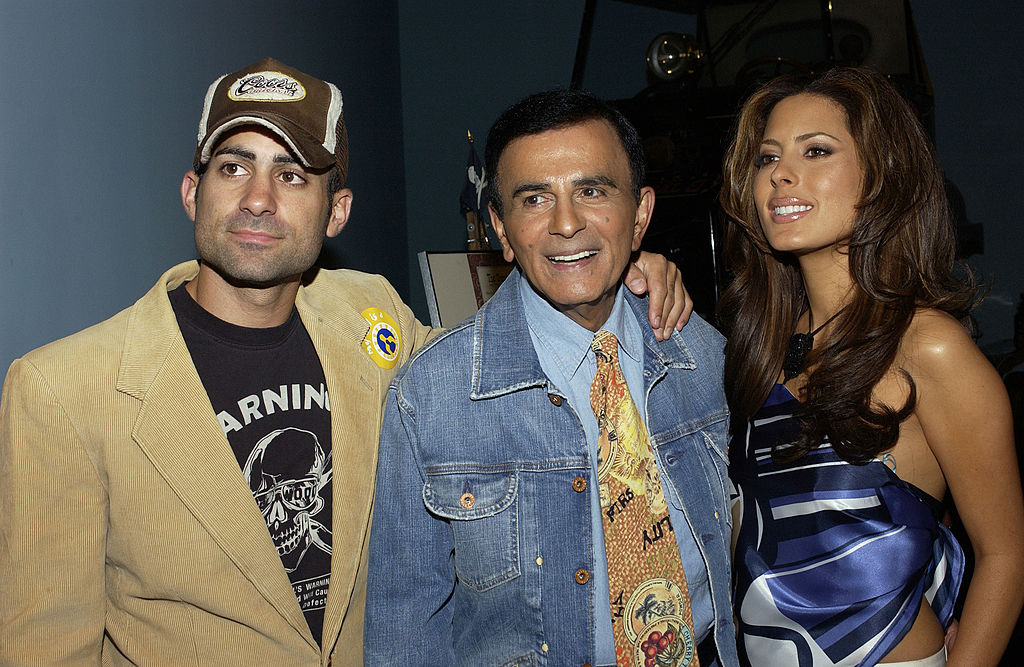 Some of the most famous and iconic individuals in the…

It’s been a rough year for Khloe Kardashian. The kind…