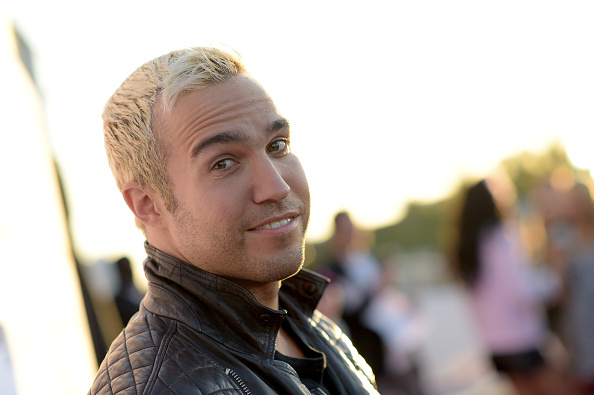 Bipolar disorder is a very serious mental illness that affects more than five million people in the United States alone.  The illness, which is often characterized by drastic mood swings, can cause a host of problems for people who suffer from it. With such a high number of people who have been diagnosed as bipolar, it should come as no surprise that there are many celebrities who are dealing with this sickness. Often times, their hectic schedules can often make things worse, and lead to more frequent and violent mood swings. Fortunately, many of these celebrities have been brave enough to speak out, and encourage others who may be in need of help to seek it.  Here are 10 celebrities living with bipolar disorder. 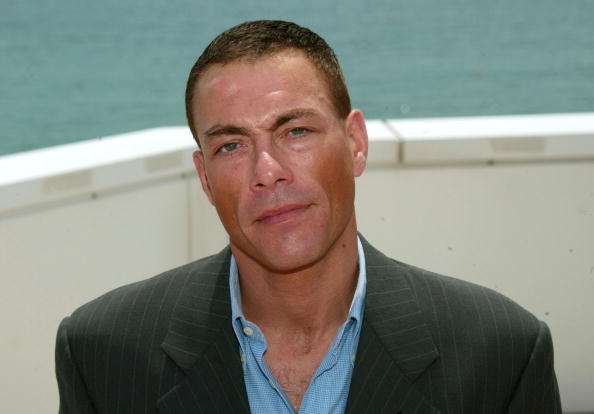 Action movie star, Jean-Claude Van Damme, has appeared in several popular movies over the courts of her career.  Best-known for his role in films such as Bloodsport, Street Fighter, and Hard Target, Van Dammes chiseled physique and tough on-screen persona make it hard to believe he has ever struggled with anything.  However, bipolar disorder has been a real issue for Van Dame.  According to the actor, “I’m not perfect … I’m an extreme bipolar, and I’m taking medication for this.” 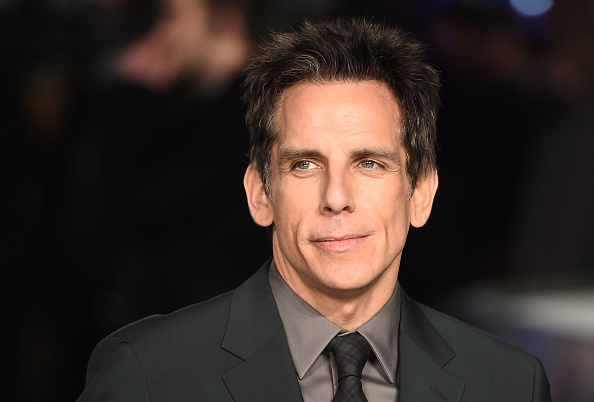 After years of speculation, Ben Stiller, told the world that he suffers from bipolar disorder during an interview with Hollywood.com. Stiller also stated: “I have not been an easygoing guy. I think it’s called bipolar manic depression. I’ve got a rich history of that in my family.” 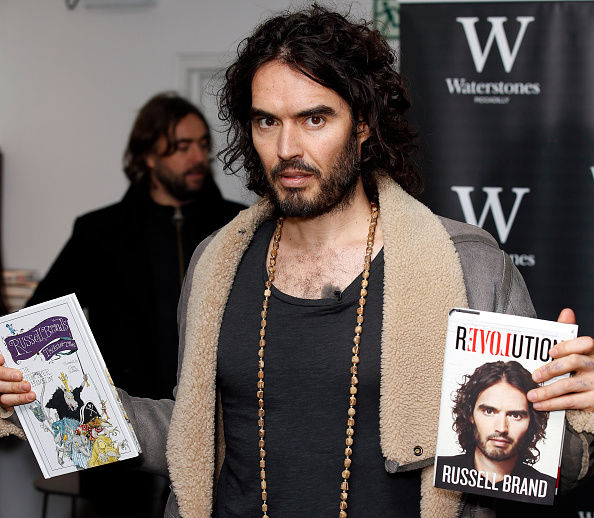 Russell Brand is well-known for his good sense of humor and personality.  However, there is much more to Brand than many know. From an early age, Brand was suspected to have bipolar disorder; however, he was only treated for depression in the beginning.  Over the years, Brand has been very open about his bipolar disorder, along with his other personal struggles which include bulimia and ADHD. 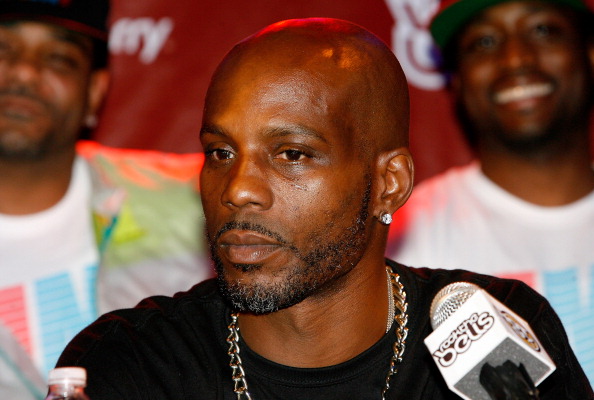 DMX was once one of the hottest rappers in the game.  However, by the mid to late 2000s, his star had faded.  Since withdrawing from the spotlight, X has also had to cope with several personal issues one of which being bipolar disorder.  Although he was once very quiet about his private life, DMX, has spoken openly about being bipolar, and many have commended his honesty. 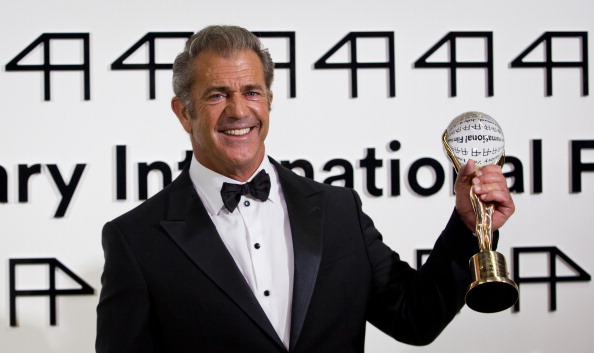 Over the years, Mel Gibson has exhibited strange behavior on several occasions.  While many people would like to write him off as a jerk, most do not know that there is something bubbling under the surface.  In 2012, a source reported that Gibson suffers from bipolar disorder, which explains some of his erratic behavior. 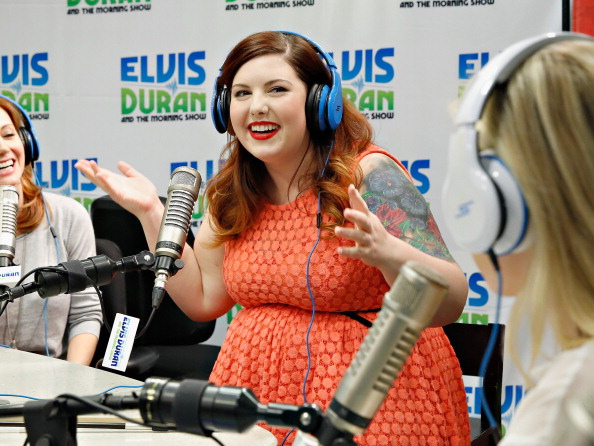 Grammy nominated singer/songwriter, Mary Lambert, gained mainstream success in 2012 when she was featured on Macklemore’s hit song,  “Same Love.”  Since coming into the spotlight, Lambert has received a lot of praise for her stance on LGTB issues.  However, despite her frequent messages of positivity, Lambert has faced struggles of her own. According to Lambert’s website, she was diagnosed with bipolar disorder as a teenager. During an interview she stated: “I’m clinically bipolar, I have a lot of insecurities — there’s a lot that I’m constantly going through. [Talking about it] allows us to connect to each other in ways we wouldn’t.” 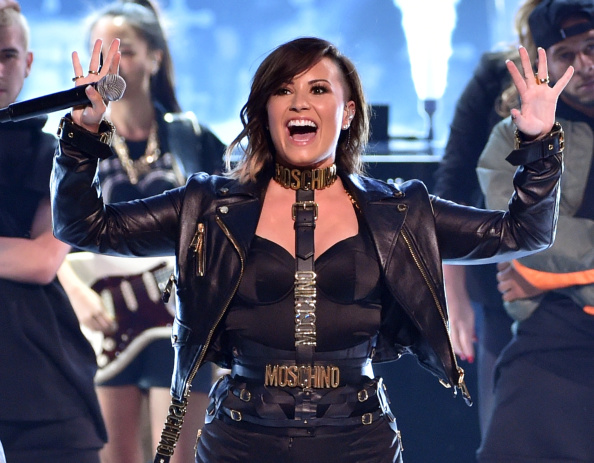 Demi Lovato has found success as both an actress and a singer.  At just 22 years old, she has becoming an internationally known pop star, and has built incredible relationships with her fans.  However, things have not always been so good for Lovato, who struggles with bipolar disorder.  Throughout her career, Lovato has had to take breaks from the spotlight in order to tend to her mental health. However, instead of feeling ashamed, Lovato has used her personal issues to help educate others on bipolar disorder.  During an interview, she said: “Bipolar depression really got my life off track. But today I’m proud to say I am living proof that someone can live, love, and be well with bipolar disorder when they get the education, support, and treatment they need…I want to shine a light on the people out there who, like me, are learning to live well with mental illness by getting the right diagnosis and finding the right treatment plan. I want to be the most informed and powerful advocate I can be and to help people find the courage to seek help.” 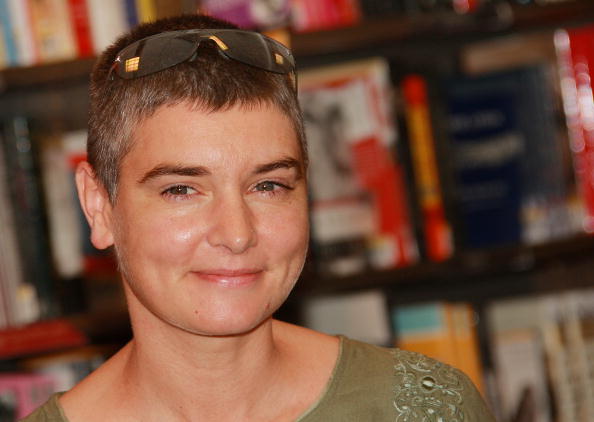 Sinead O’Connor rose to fame during the late 80s with hit songs such as “Mandinka.”  Fans were quickly drawn to O’Connor’s unique sound and style, and she quickly became an international star. In 2007, O’Connor revealed that she had been diagnosed with bipolar disorder in 2003, and had attempted to commit suicide during that year as well.  However, in 2014, O’Connor stated that she’d recently received conflicting reports that said she was not bipolar. 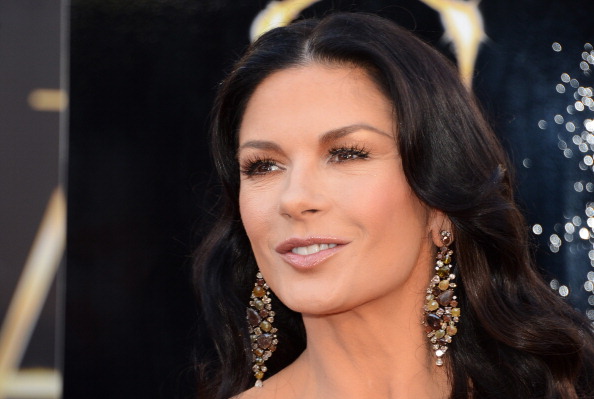 In 2011, news broke that award-winning actress, Catherine Zeta-Jones, had checked into a facility to seek treatment for her bipolar disorder.  Since then, Zeta-Jones has spoken openly about her struggles.  During an interview in 2013 she stated: “[Bipolar] is something I have been dealing with for a long tim…I never wanted to be as open about it as I was. I have a British stiff-upper-lip mentality – it wasn’t something I wanted to shout from the rooftops. But when it did come to light, I know I’m not the only person who suffers with it or has to deal with it on a day-to-day basis. So if I’ve helped anybody by discussing bipolar or depression, that’s great.” 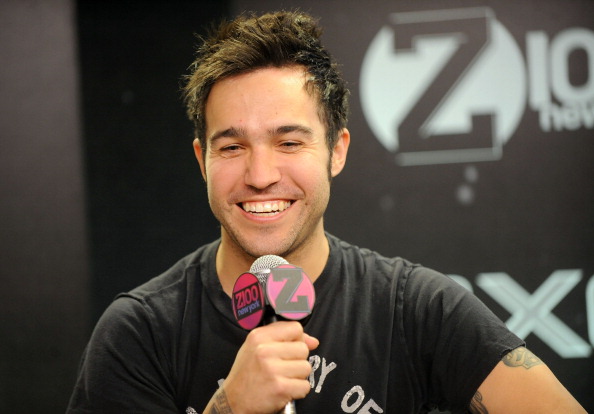 Fallout Boy member, Pete Wentz, has gained a lot of recognition for his talents as a bassist, writer, and singer. As a member of the band, Wentz her earned several awards, and worked with some of the biggest acts in the music industry. However, even with his great success, Wentz was not able to ignore his bipolar disorder.  Wentz, who was diagnosed at 18, constantly struggled with the illness.  In 2005, he attempted suicide after a long period of feeling overwhelmed. According to Wentz, “I was isolating myself further and further, and the more I isolated myself, the more isolated I’d feel. I wasn’t sleeping. I just wanted my head to shut off, like, I just wanted to completely stop thinking about anything at all.”  Although he has been working hard to maintain his mental health, he has expressed concerns that his young son will also grow up to be bipolar.

Even at 36, Michelle Rodriguez is still considered one of…

When you’re the highest earning athlete in your sport –…

Reality television has certainly changed the lives of many. For…

It was the week that all of America got to…

While old age is often viewed as a privilege, it…

Scott Disick is one of reality television’s most entertaining characters….