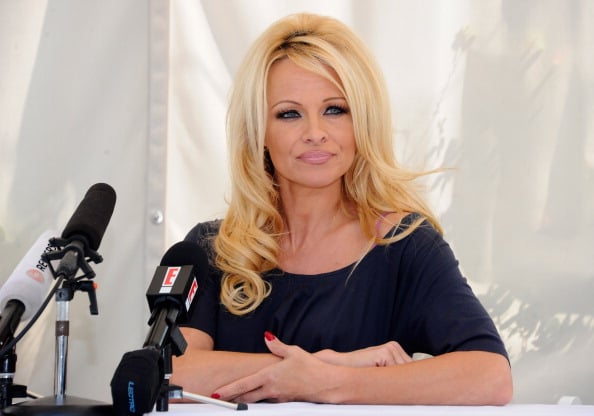 Recently, Dwayne Johnson announced that there was Baywatch movie was in the works. Although there haven’t been many details revealed about the upcoming film, Johnson did state that former Disney star, Zac Efron, was going to be a part of the cast. According to Johnson, “We’re excited about it. I’ve known Zac for some time — for years, by the way — and this project has been in our wheelhouse and we’re very excited to make the movie…The cool thing about this is we want to make a movie that’s big, fun, epic, and all the things that you want.” However, as cool as this film coming to life sounds, anyone who has ever seen Baywatch knows that there’s no Baywatch without Pamela Anderson who starred in the hit show as C.J. Parker. While no one knows who will get the role, here are 10 celebrities who should play Pamela Anderson in the Baywatch movie. 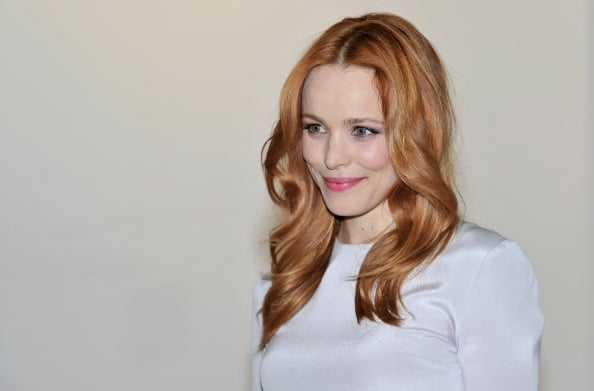 Rachel McAdams is definitely known for playing more serious roles than something like Baywatch. However, it might be a nice change of pace to see her in something a little more laid back and fun. Plus, there’s no doubt that she’s got the looks, and it would be great to see her show her versatility in a new type of role. 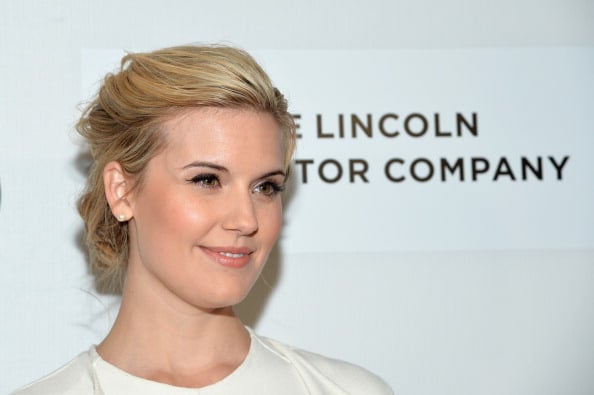 Maggie Grace may not be one of the biggest names in the industry, but she’s definitely working her way towards becoming one. The 31-year-old star has appeared in the Taken trilogy, and has already proven that she can take on more serious roles. With that being said it would be great to see her let loose and tackle the role of C.J. Parker. 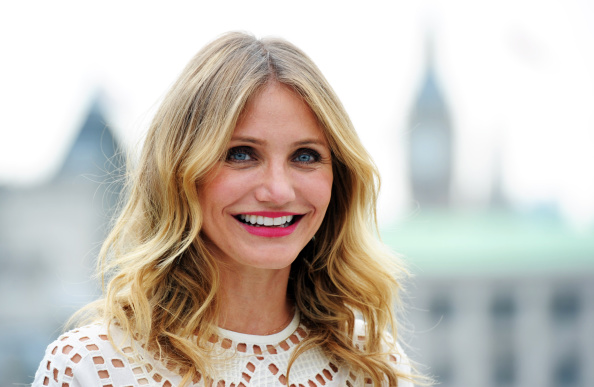 Throughout her career, Cameron Diaz has proven time and time again that when it comes to any role, she has what it takes. At 43-years-old, some may think that she’s too old to play the beach ready Parker, but if you’ve ever seen Cameron Diaz do her thing, you’ll know that there’s no occasion that she can’t rise to meet. Plus, Diaz loves the beach in real life, and has even been known to catch a few waves on her surfboard. With hidden advantages like that, there’s no doubt that she has what it takes. 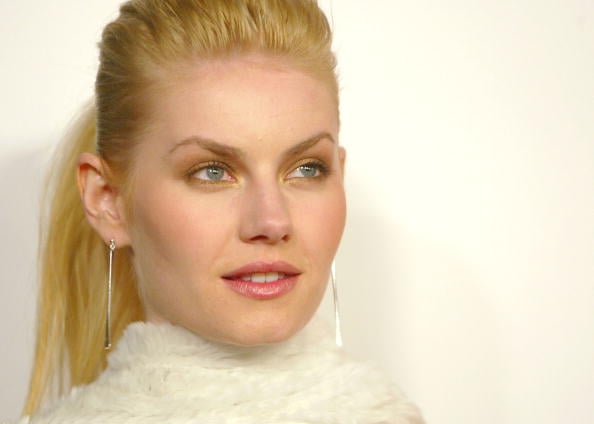 Elisha Cuthbert is another star who is currently trying to make a lasting name for herself. While some people may think appearing in a film like Baywatch would mean career death, others know that if the film is done right, it can turn out to be a really big hit. With that being said, it only makes sense that some of the most talented young stars be considered for the role. 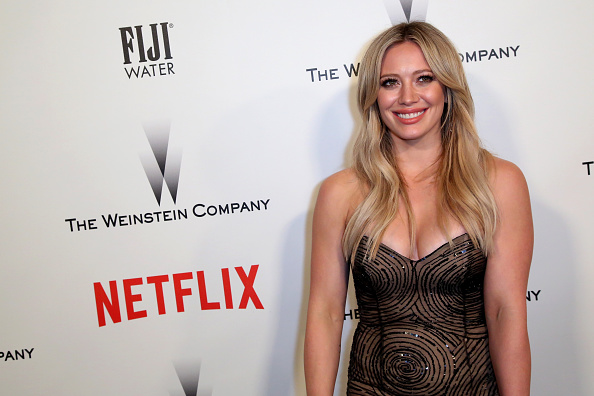 Hilary Duff may seem like a strange person to be included on this list, but that’s exactly why she’s could be the perfect person for the role. As one of the only former Disney stars to not go off the deep end, Duff has always remained clean-cut and sweet. A role in a film like Baywatch would give her the chance to show a little skin while still holding on to her good girl image, and that could be just the boost that Hilary Duff’s career needs. 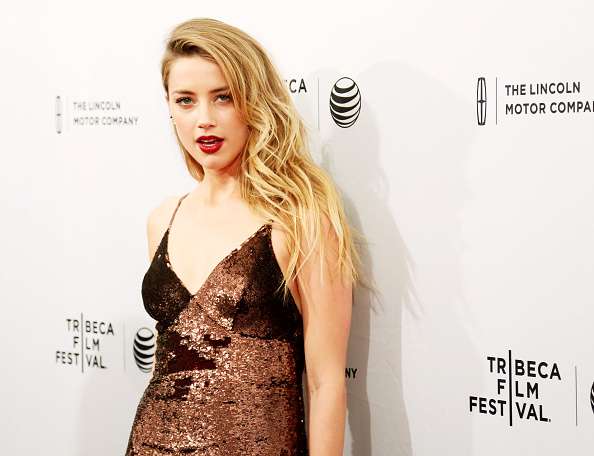 Being young and beautiful, Amber Heard definitely has the qualifications to bring C.J. Parker to life on the big screen. Although her resume doesn’t include any huge standout roles that really differentiate her from all of the other pretty young actresses, this role could be a smart move for her. Sure, there are some people who won’t take a Baywatch film seriously, but there’s a good chance that the film will be a hit. 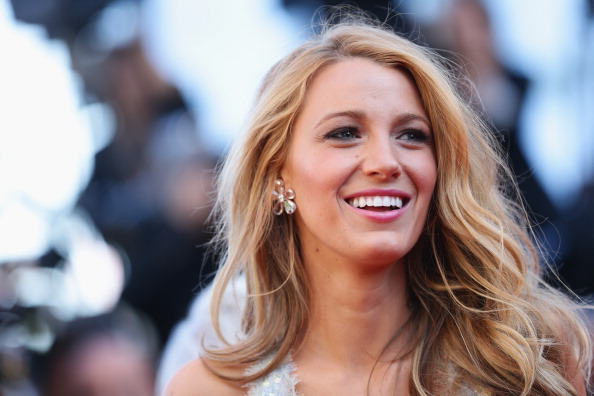 Blake Lively is a fan favorite. Even when she goes long periods of time without appearing in anything significant, people just can’t seem to get enough of her. While it may hard to picture Lively running around in the sand pretending to be a life guard, the way that she commits to every role she’s given could definitely turn her into the star of the film. 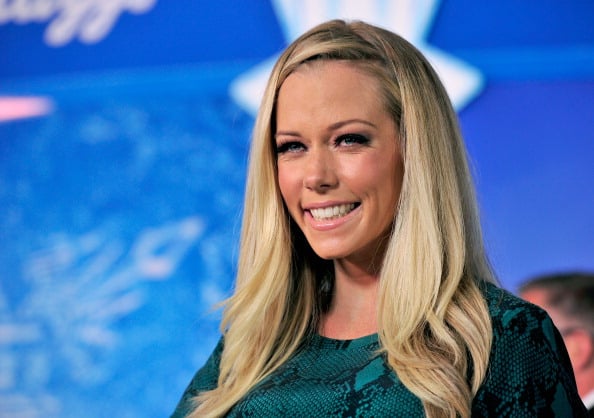 Kendra Wilkinson may not have any real acting experience, but she’s definitely got the look all the way down. In fact, her looks alone might be enough to get her considered for the role. And with all of the talented acting coaches out there, there’s no reason why she couldn’t adequately prepare herself and actually do a great job. 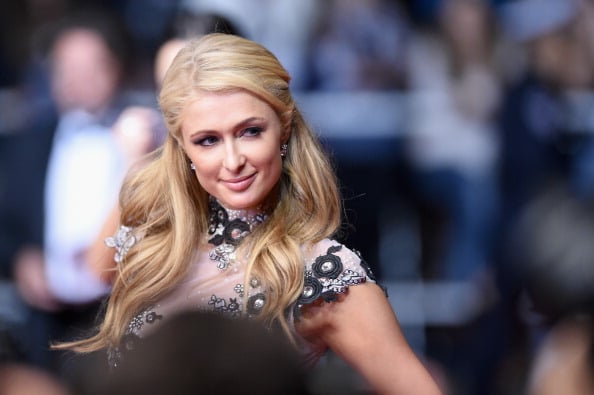 Okay, okay, so Paris Hilton’s acting skills aren’t what you would call great, but you’ve got to admit that seeing her in the Baywatch movie would definitely be entertaining, and she would being a certain sense of comic relief. Maybe this could even be the role that helps people take her seriously as an actress. 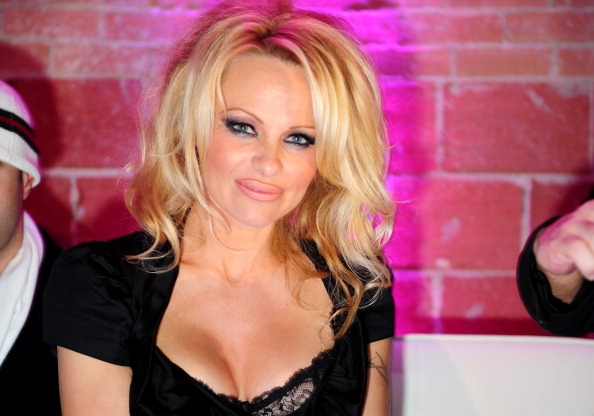 Let’s face it, Pamela Anderson still looks really good for her age, and she could probably get away with playing herself. Although it’s been more than 20 years since the now 48-year-old first assumed her role on Baywatch, it’s safe to see that fans would love to see her in action just one more time. 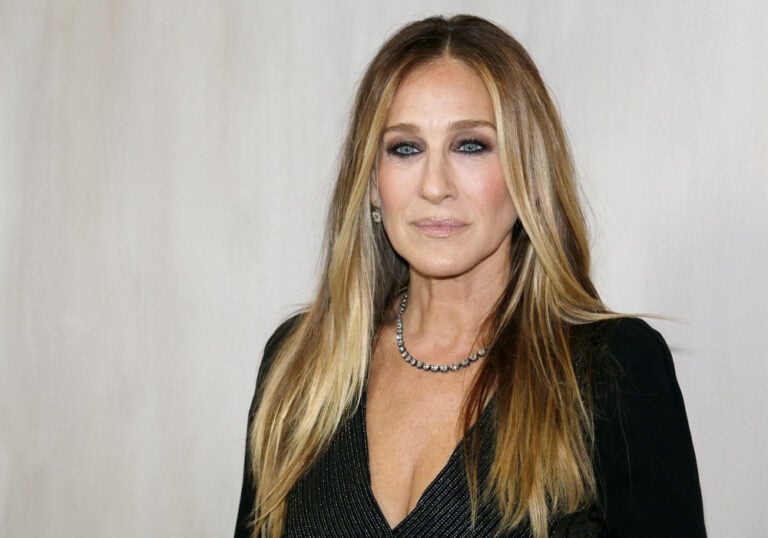 When it comes to celebrities, we often think of them as being born into wealth and privilege. But there are also a surprising number of celebrities who came from total poverty. Poverty is often seen… 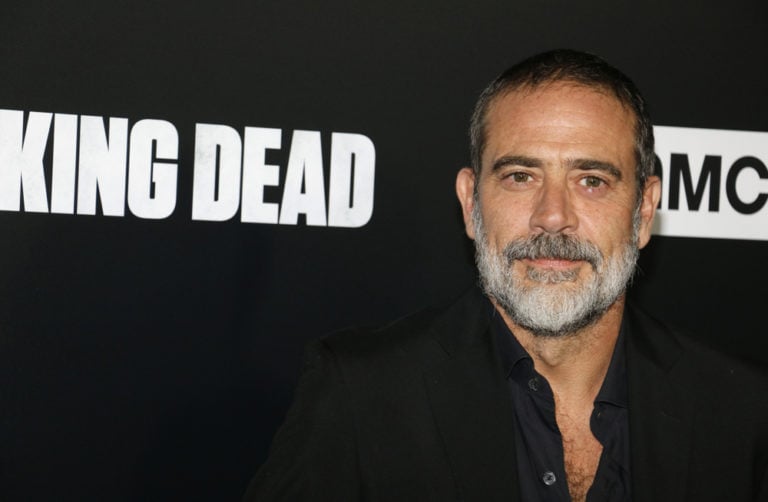 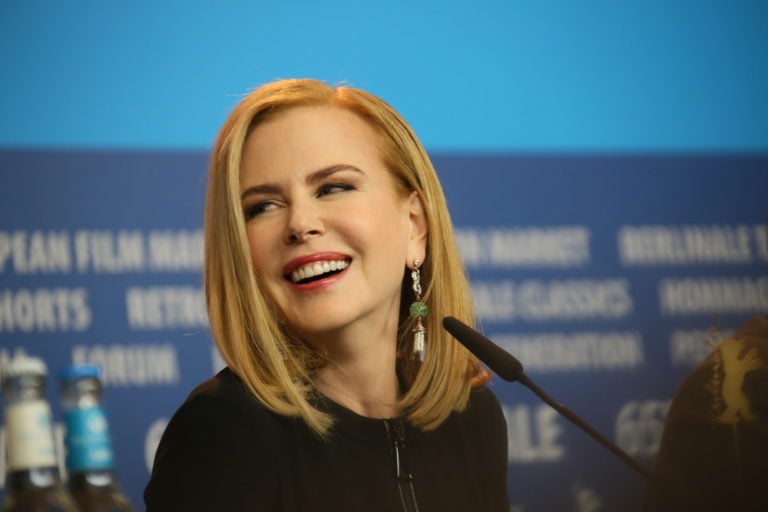 Hawaii is known for its beautiful atmosphere, lush foliage, amazing scenery and tropical weather. Located 2,000 from the United States mainland, it is the only state made up entirely of islands. It’s a tropical paradise… 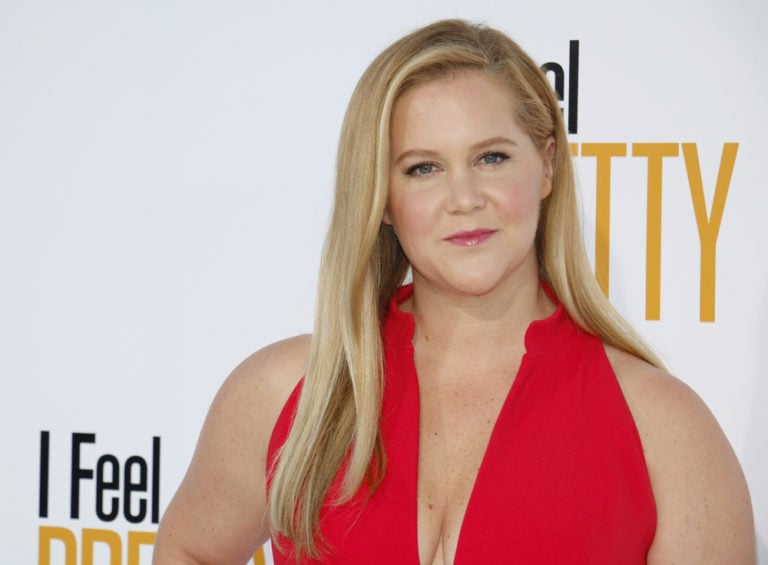 Energetic, quick-witted, versatile, impossible to embarrass… if any star sign was born to make it big in Hollywood, it’s the Gemini. They’ve got a talent for communication, a flair for expression, and are always the… 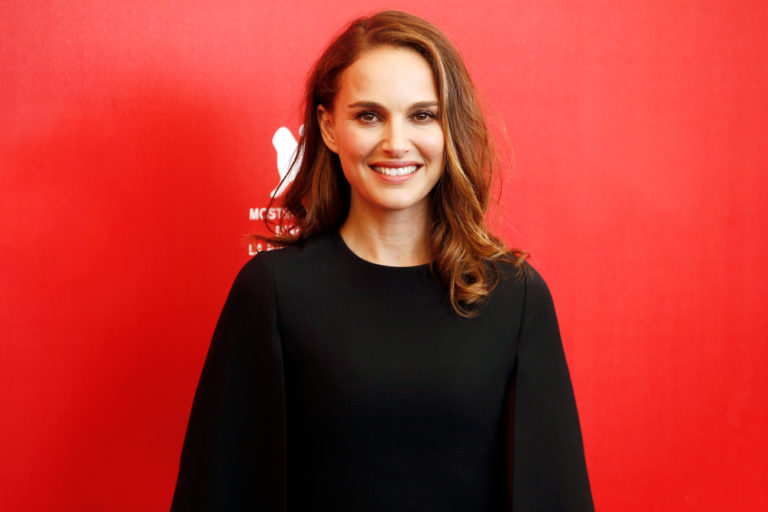 Long Island, New York is a city that takes pride in its famous sons and daughters. Many of the celebrities we’ve come to know and love call Long Island their home or were born there…. 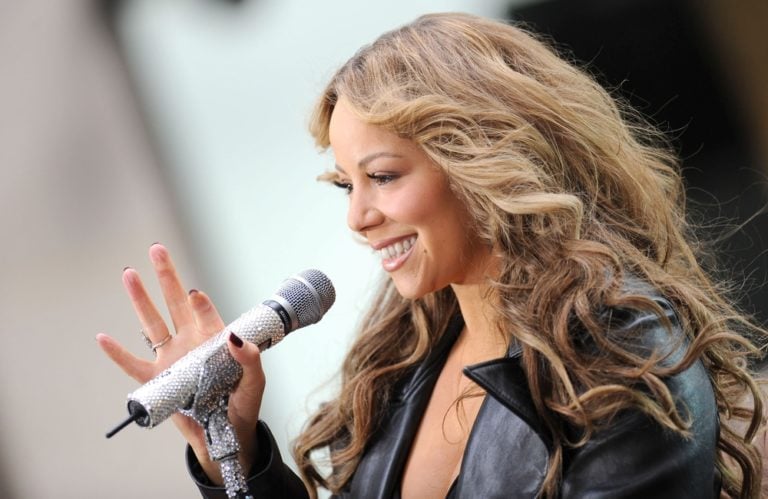 According to data from the DBSA (Depression and Bipolar Support Alliance), about 5.7 million Americans suffer from bipolar disorder. Bipolar Disorder is a form of mental illness that results in mood swings, whereby one can…