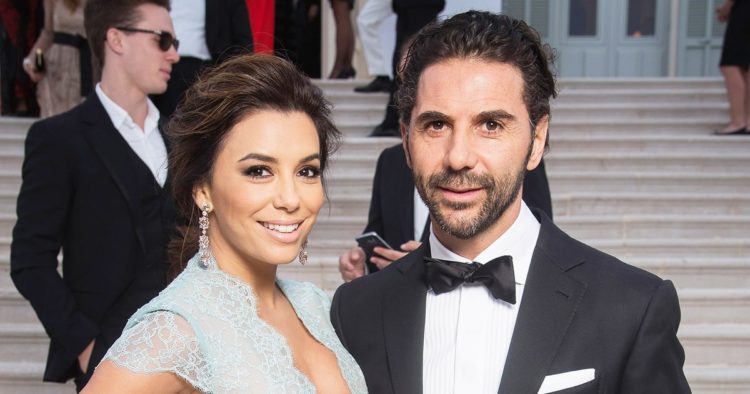 Jose Antonio Baston was born on April 13, 1968 in Mexico City, Mexico. He is known as a Mexican businessman and media mogul that has climbed his way to a top position of President of Television and Contents for Televisa, which is the largest media and entertainment company in Latin America. He gained the position after the role he played in helping the company get through a very difficult financial restructure. He has a very busy life between work and personal life, including being married to one of the biggest stars in Hollywood. And because of who he is married to, he has recently spent a lot of time in the tabloids and gaining exposure to the media. You may recognize the name and face, seeing him on awards shows on the arm of his beautiful actress wife, or in the tabloids or social media sites, but here are ten things you didn’t know about Jose Baston.

Eva Longoria, star of Desperate Housewives, and Baston started dating in November of 2013 and made their red carpet debut at Case De La Bola, Museo Jumex Opening dinner, which took place in Baston’s hometown in Mexico City, Mexico. After spending two years dating they finally got engaged while vacationing in Dubai in December of 2013. They spent another couple years engaged and finally, on May 21, 2016, the two finally tied the knot in a sunset ceremony that was held in his hometown.

2. No chemistry on first meeting

The two were introduced through a mutual friend back in 2013, but there was no chemistry at the time. During an interview, Longoria says that both just happened to be getting out of relationships at the time they met, so nothing became of their first meeting. Six months later, the two were re-introduced, and at that time, there was instant chemistry and the two hit it off and never looked back.

3. Compromised on where to live

Baston works in Beverly Hills, which he needs to be close to, but Longoria grew up in Los Angeles and also wanted to remain close to her roots. So how do you decide which city to buy your new house in now that you are a married couple? Well, you compromise, according to Baston. The two decided to compromise and settle somewhere in between. Where exactly have they set down their roots, is unclear.

4. Not intimidated by Longoria’s beauty

Apparently it has been difficult for Longoria to find a man who wasn’t intimidated by her in many ways, not only her beauty, but her professional drive, stardom, fame and money. Baston is not that kind of guy. It has been said that he is the first guy who is not intimidated by her at all because he too, is a very driven person and is very wealthy in his own right. He is also very supportive of Longoria’s career and the two seem to have a lot in common, which makes them a good match.

Baston is known for loving fashion. He has excellent taste and dresses to a T. Longoria has said that they often refer to him as “fancy pants” because he always has a pocket square and suit. He apparently also did a bang-up job on picking out Longoria’s engagement ring, since he has such impeccable taste. You won’t catch Baston slouching around town in old duds. If you ever see him in any magazine, you will see that his fashion selections are always superb!

Longoria says that Baston was one of the guests of her parent’s 50th wedding anniversary party, which he went to with Eva. At the party, Eva spent a lot of time crying over the fact that her parents had been married so long. She was touched at what her father had to say about her mother; saying that she was the prettiest girl then, and she still is. Longoria described Baston as not being very emotional at the event, and seemed to be more interested in taking notes and studying the relationship of her parents – maybe for future reference for his and Longoria’s own future relationship.

Baston isn’t one to discuss every detail about his private life. He is a very private person, according to Longoria. She has said that he doesn’t even like it when she talks about him. She has said that she wants to shout to the world how happy she is and talk about him all the time, but he is definitely not that kind of person.

8. Sits on the Board of Directors

Baston’s work life keeps him very busy, holding important positions in his company, including holding a position on the Board of Directors, which he has held since 1998. He also takes part in the company’s Executive Committee. He plays a crucial role in every aspect of how the company operates and has helped them grow into the major television network that it is today, in Latin America.

9. Longoria considers him her equal

Longoria has gushed during interviews, about her beau, Jose Baston, claiming that it is so nice to be on the arm of someone who is confident and very adult. She loves the fact that he is older and already very established in life. She considers him her equal as opposed to a younger, needy man who is not where he wants to be in life.

As far as anyone knows, Baston has not had any other serious relationships, especially any that led to marriage or children. It remains to be seen if these two will end up as parents one day, but they are sure starting off on the right foot with a long term relationship and apparently, a lot of respect and love for each other. 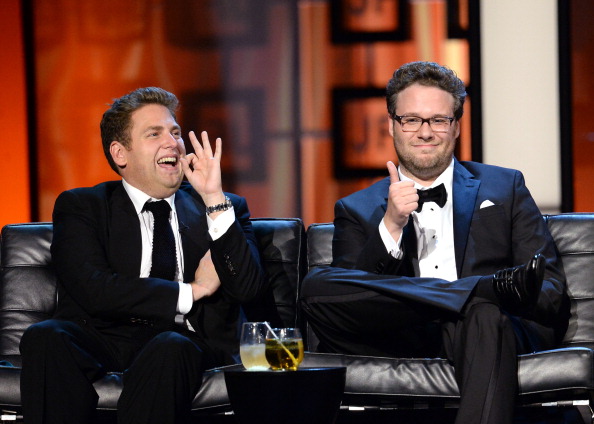 We all know someone who plays video games or is a gamer as they put it today. Maybe it’s your boyfriend, maybe it’s you, but whoever it is there’s no doubt that video games have…

Sometimes we can get bored with the usual entertainers we hire for our parties. Clowns, magicians, and the like just won’t cut it anymore. Therefore, people with a lot of money decided that it would…

Terrell Owens is back in the game, but not football. According to RadarOnline, T.O. and his fiance Rachel Snider were married yesterday after a very short engagement. The two became husband and wife officially at… 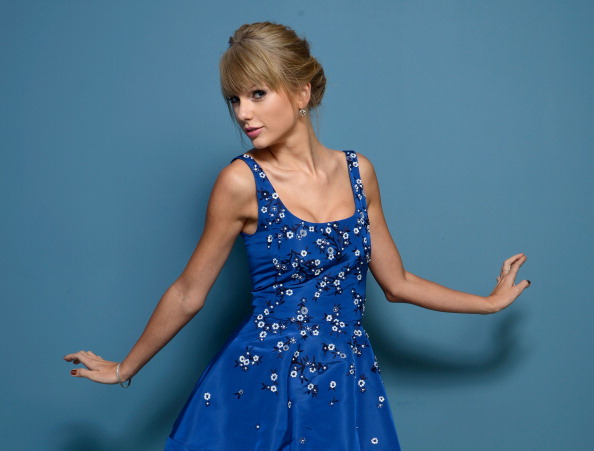 Taylor Swift has been in the business for more than a decade now, and she came on the scene a young girl with a big dream. The world immediately fell in love with Taylor Swift…

Oscar-winning and World renowned actor Phillip Seymour Hoffman was found dead in his New York City apartment this morning during the 11 o’clock hour. The 46 year old actor and father of three was discovered… 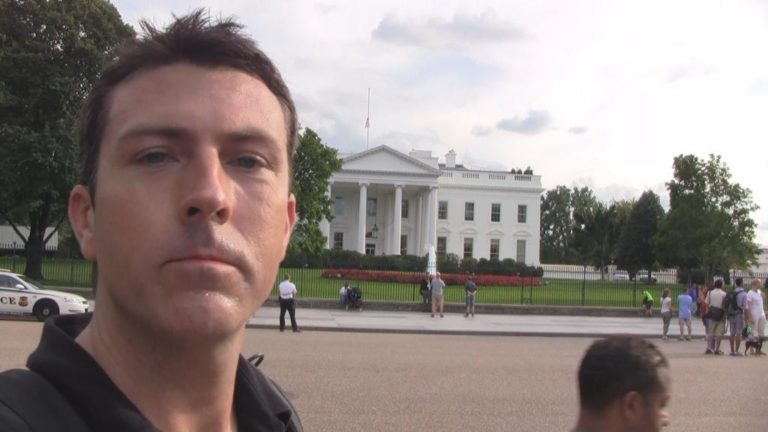 Depending on how you spend your free time, you may or may not know who Mark Dice is. Even if you don’t necessarily spend a lot of free time in his world, so to speak,…