Scientology is the controversial church that we’re always reading about which has what many consider to be questionable beliefs.   What they want and what they believe in is something devout Christians and just about everyone else that does not practice scientology find difficult to understand. However, it’s a popular religion – or belief – among many of Hollywood’s celebrities. Some, in particular, such as Tom Cruise and John Travolta are known scientologists and love their beliefs. Others chose to leave the religion, which is no easy feat. Read on to find out which of Hollywood’s celebs were, at one time, scientologists and believers in this methodology. 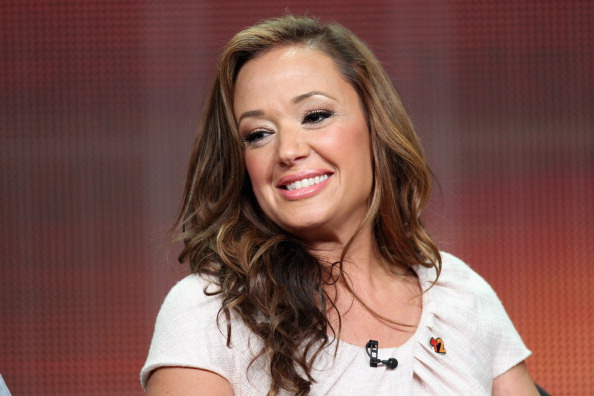 The hilarious actress was, until recently, a practicing scientologist. In fact, she grew up in the religion along with the other members of her family. When she decided to leave her practice of scientology last year, the controversy was very real. She left behind family members who are no longer allowed to have any contact with her, and she’s been in the press painted as a monster by other scientologists for leaving the group. However, she’s been very outspoken about her happiness in no longer practicing the questionable religion that is known as the Church of Scientology. 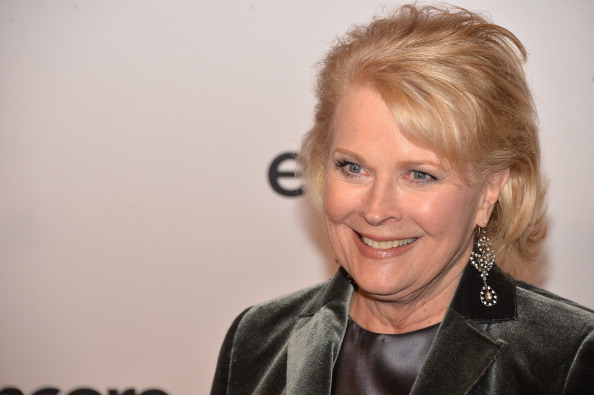 She’s famous for her many different roles on television and in the movies, and she’s also a former scientologist. It’s not something many people know about the famous actress, however. She was into the religion in the 1960s. Of course, that was a time when people did a lot of questionable things. When Bergen was part of the scientology program, however, it wasn’t what it is today. Things have changed significantly over the past few years. 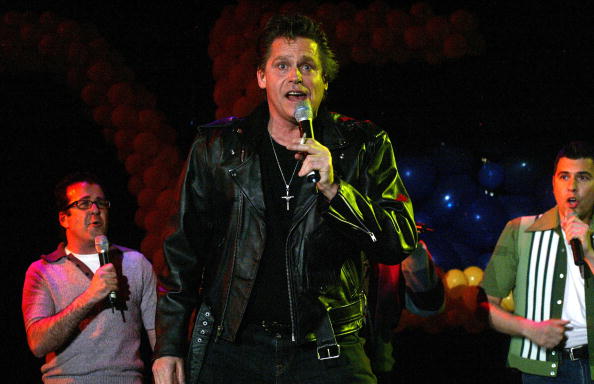 You know him for his role as the bad boy and best friend of John Travolta’s character in the hit movie Grease. He’s an actor who spent some time taking part in the religion known as scientology. He battled cancer before passing away a few years ago, and in his last few years he became a member of the Church. He was introduced by his friend, John Travolta, and claims his doctors were proud of him. He also credited the Church for saving him from his many addictions, which is why he decided to become a church member. 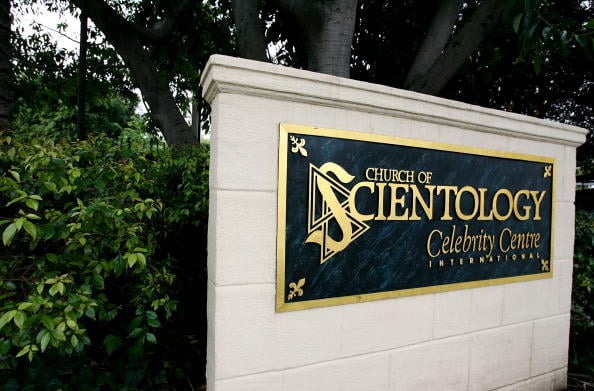 He was a member of the church for a few years. His most famous role was in the movie G.I. Jane alongside Demi Moore, an actress who was allegedly recruited by the church. He decided to leave the church when he was in a car accident at one point in his life, and his friends and others at the church told him that the accident was caused by a higher power as a way of warning him not to be friends with homosexuals. He said after leaving that the church only wants you to be a brainwashed version of yourself. 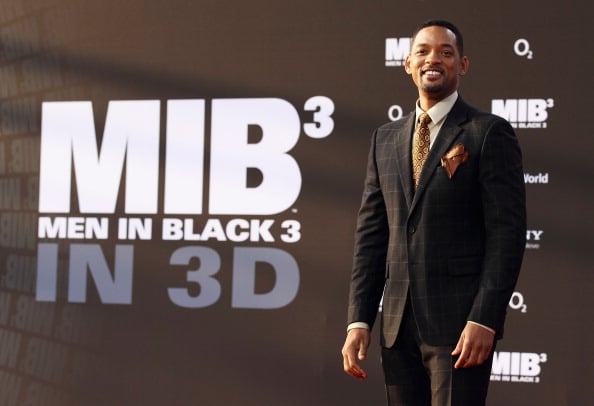 There’s some who question as to whether or not Smith is actually a scientologist or not. He’s claimed he’s not a member of the church, but he did actively participate in recruiting men and women to join the church, most specifically some of the biggest celebrities in the world. He’s been known to say that he likes some of the different aspects of the church and he doesn’t really like others, and that he’s not a member. However, his recruiting says otherwise. He’s no longer helping the church, but speculation has always followed his support. 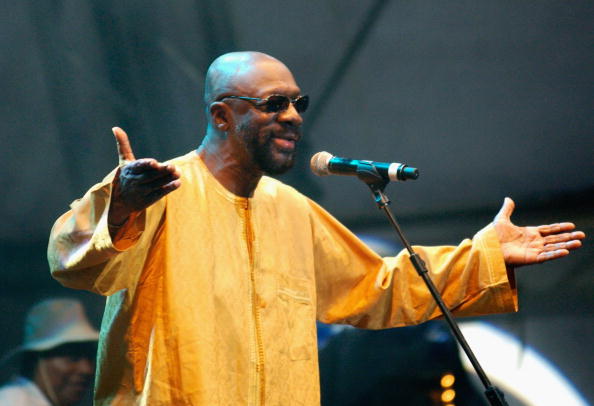 He was a DJ and the voice of one of the characters on South Park, and he was a scientologist. He did not leave the religion, but he wanted to. Unfortunately, he was found dead in 2008 next to his treadmill and never had the opportunity to leave the church. He began talking about his decision to leave shortly before his death, and after leaving South Park. He was allegedly done with the show because they began poking fun at the church, but his coworkers stated that he didn’t want to leave his job; he had no choice after being threatened and pressured by the church to do so. 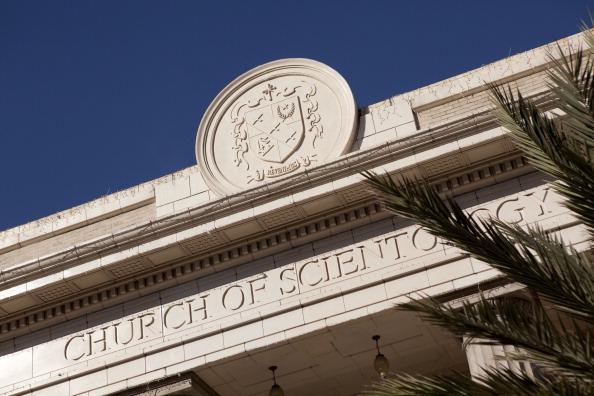 He’s the producer of some of the most famous movies in the world. And he was a member of the Church of Scientology. Fortunately for him, he was able to get out.  He’s been quoted as saying that he realized after giving the church tens of thousands of dollars and not seeing a return on his money – something the church promises – that he realized it was a con and decided to leave. The former leader of the church called him into his office and implied that he would become an enemy of the church and threatened him at the same time. 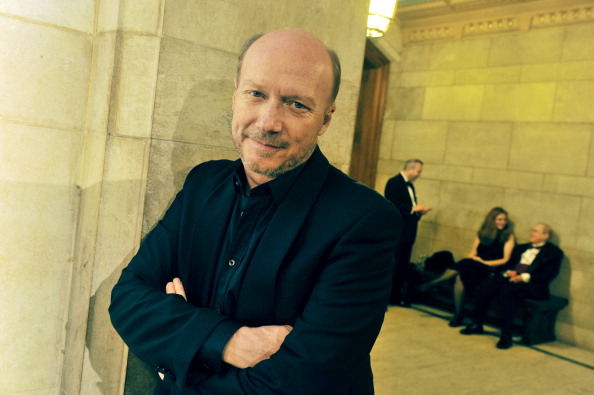 You know him as the director of hit movies such as Crash and Million Dollar Baby, and you might remember him as a former scientologist. He left the Church of Scientology in 2009, stating his very honest opinion about his 34 years with the church. “I was in a cult for 34 years. Everyone else could see it. I don’t know why I couldn’t,” he said about his time as a member of the Church. He left of his own accord, but had to deal with the fallout associated with leaving the church and its members. 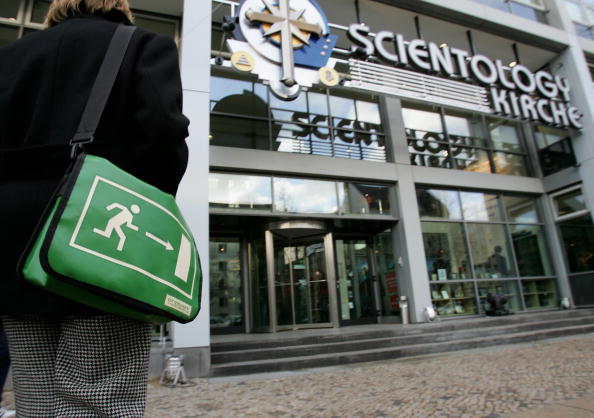 The fact that the other half of Sonny and Cher was a member of the Church of Scientology comes as a surprise to many people. Cher announced this little piece of information back in 2008, along with another piece of information. She was discussing her quick fling with Tom Cruise and mentioned that Sonny was also a member of the church. She’s been known to say she doesn’t understand the appeal, what it is, what it means or why people even bother with it. It seems many people agree with her on that one. 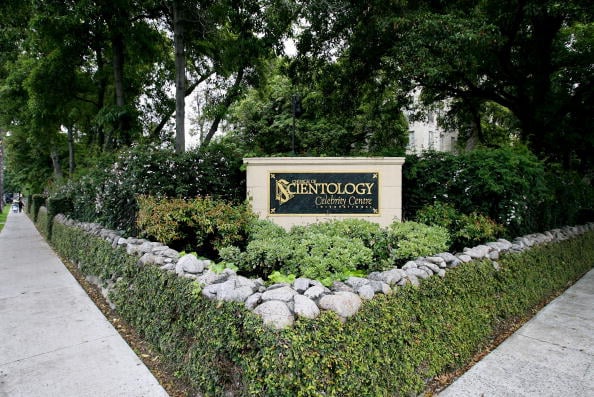 You know this famous actor for his roles in many different works, including Mad Men. What you didn’t know about  Larry Anderson is the fact that he was once a member of the Church of Scientology. And not just for a little while, like some members; he was a member for 33 years. He is credited as stating that he left the church in the new millennium because he realized that he was just a financier for the church, spending so much money on things that didn’t require that kind of money, and financing the expensive lifestyle of those in the church. 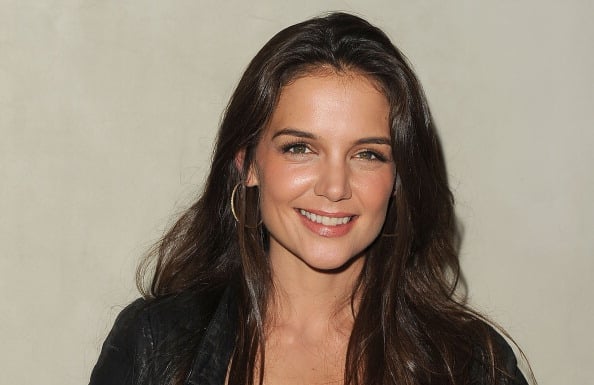 It’s not really clear whether or not she was an active member of the church or just a recruit who managed to escape in time to save herself and her daughter. However, the former Mrs. Tom Cruise was part of the Church of Scientology for at least a portion of her 5 year marriage to one of the church’s most famous faces. She caused a lot of stress and panic in the church, leaving without telling anyone and without doing anything that’s required for those who leave. She’s not said much about it, but many speculate she was terrified for her life and her daughter’s life. 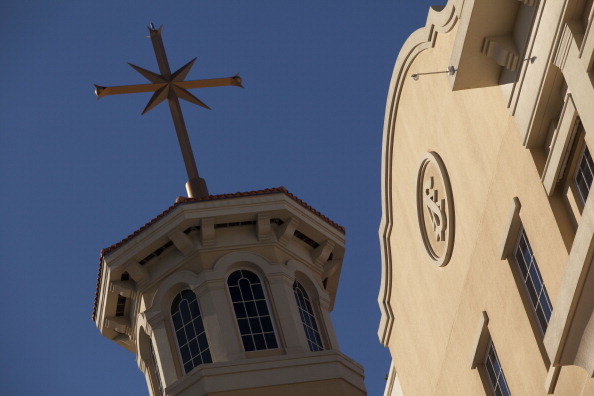 People recognize him most from his role on the Young and the Restless. However, he was also a member of the Church of Scientology for several years. In 2003, he and his wife were convinced to join the church by friends and happily did so. It was only a few years later that he and his wife decided they no longer thought the religion was quite what they were led to believe after they felt the church’s leaders were trying to convince him to make expensive purchases he was not comfortable making. 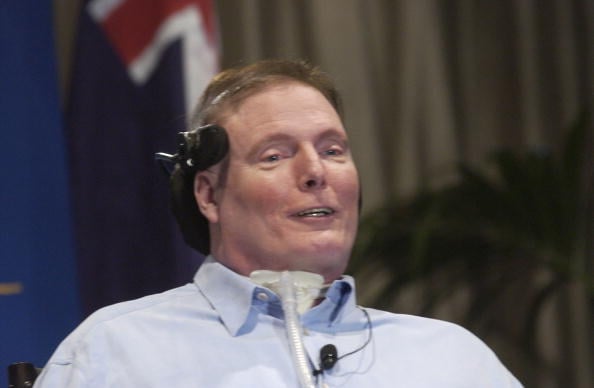 While he was not technically a Scientologist, but he did have some familiarity with the process of becoming one. The late Superman was in the Church of Scientology in New York City back in 1975 when someone was to give him his scores on a test he took at the time. Instead of receiving a test score as he thought he was doing, he was taken to a training session in which he was asked to talk about his past lives. He is known for stating that he decided it was not for him at that moment and he made up a story about being a historical Greek figure.

She’s the daughter of Elvis, and she is a former believer in Scientology. She left the church back in 2012, and decided to take away all of the scientology stuff from her website and life immediately following her departure. Following her departure, she released an album that delves heavily into her opinion on the religion in which she says some pretty negative things about it. She refers to the Church of Scientology as corrupt, soulless and that she will not miss the people in the church in the least. It’s safe to say that the Church did not care for her opinion. 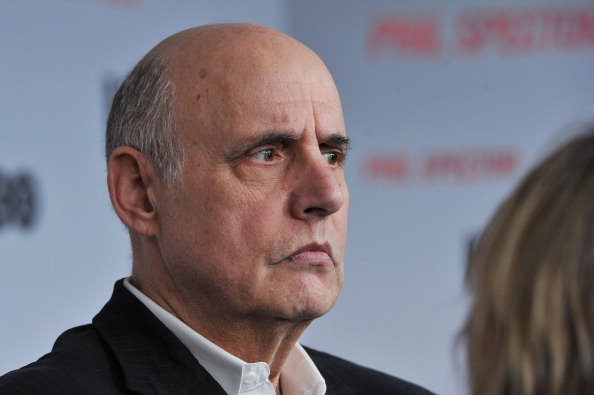 You know him for his role in Arrested Development, but what many people are surprised to learn about the actor is that he was once a scientologist. He does not admit to being a practicing scientologist, however, only to have taken some classes and looked into the religion. “I took some Scientology classes at one time, studied Scientology for a while, but no more. I have nothing against it, but I am no longer a Scientologist,” was his official statement regarding the information leaked by the New York Times in 2007 regarding his religion.

Taylor Swift might just be the female equivalent of George Clooney except for the fact that she discusses her past relationships publicly through her songs. She has dated fellow musicians, famous actors, men older than… 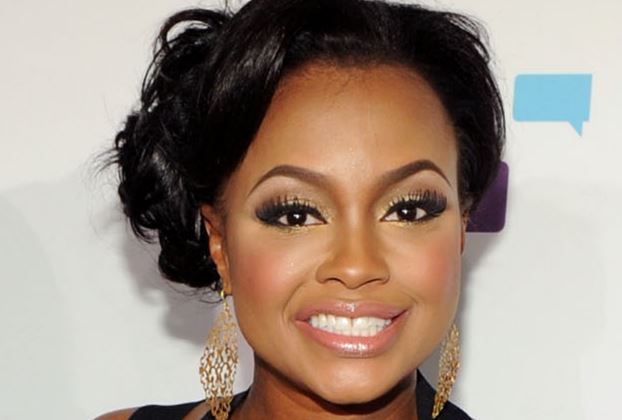 Of all the housewives in Atlanta, Phaedra Parks probably has the most dramatic story. She’s a successful attorney who met a man she was representing several years ago, married him, had some kids with him…

It’s time for a fourth baby for Kimora Lee Simmons, ex-wife of hip hop mogul Russell Simmons. The former model and designer, now 39, is reportedly pregnant with her fourth child. This will be her… 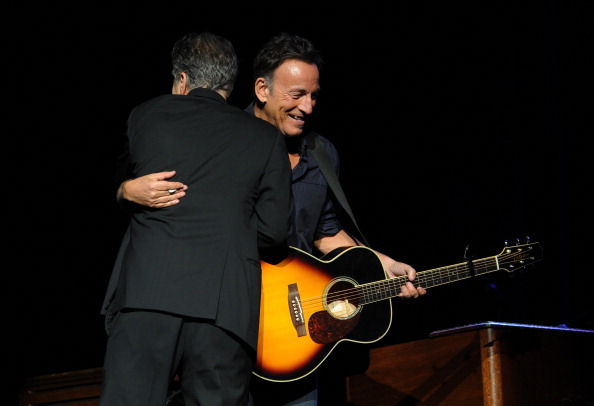 So what are your plans for January 14th? I really didn’t have any up until now. Just figured I’d be cold and miserable, because that is what we do best in and Northeast in January…

Intel is all about technology, in case you had no idea half your technology is designed by the company, and they’re looking to make a big bang in their new campaign. In fact, they’re looking…