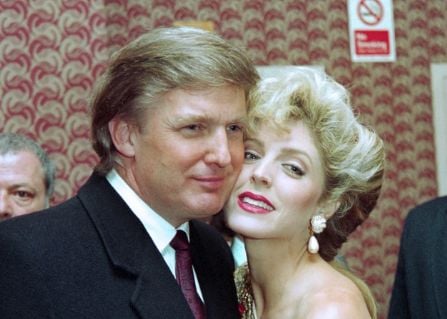 Marla Maples is one of the lower scoring contestants on Dancing with the Stars.  However she’ll have her chance to cozy up to the judges this week when she tries again.  As many of you know the former wife of Presidential candidate Donald Trump is now foxtrotting her way into American homes.  Recently the Don was asked about how he felt when he heard Marla would be on the show.

Trump gave a statement to People magazine in which he clarified that there was nothing but positive feelings between the two: “I think it is wonderful. I am very happy for her and think she will do very well.” Trump is no stranger to reality television, after all, and even considered an appearance on Dancing with the Stars back when he was still hosting The Apprentice. “I’m not a bad dancer,” he told Extra in 2010. “Many people want me to do Dancing with the Stars… I can dance a lot better than most of them, I’ll tell you that. I watch some of them and they’re terrible.”

Isn’t hilarious how when Trump gives a quote about anything he sounds exactly the same?  Seriously you can play Mad Libs with his quotes and just substitute political terms and you’d get something perfectly identical to his speeches or whatever the hell he does today.  Here, check this out:  Let’s say Trump was giving a quote on Hilary Clinton and he wanted to make sure that Hilary and he were on good terms.

“I think it’s wonderful.  I’m very happy for her and I think she’ll do well. Many people want me to do Dancing with the Stars with Hilary.  I don’t know about her but I can dance a lot better than most of them, I’ll tell you that. I watch some of them and they’re terrible.  Hilary and I would do very well together.

Sports fans everywhere are mourning after the death of one…

Most people want to own a slice of history or… 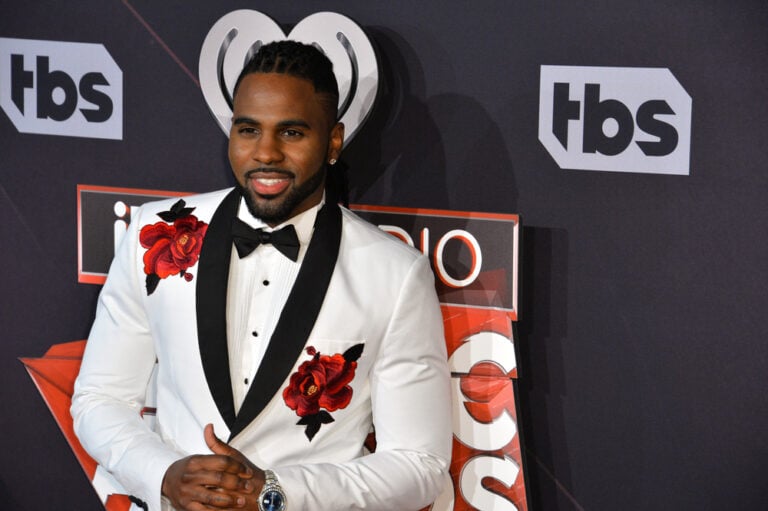 Haiti is a country with a rich culture and history…. 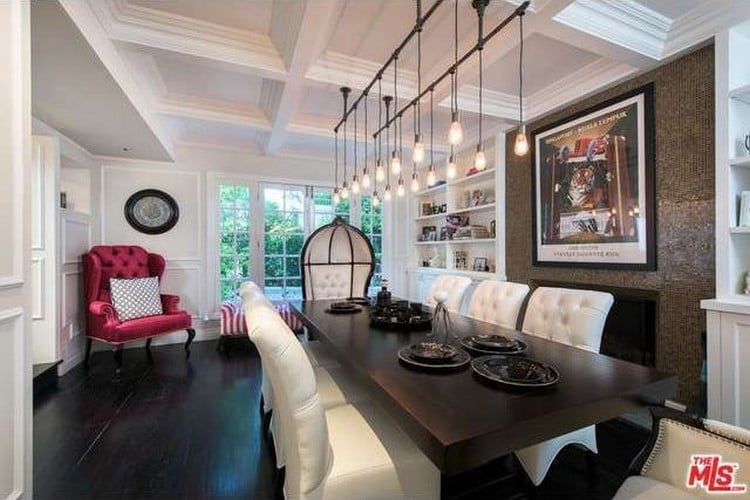 Things might not be as pretty as we’d think for…

Arnold Schwarzenegger is in good hands because his new chick…