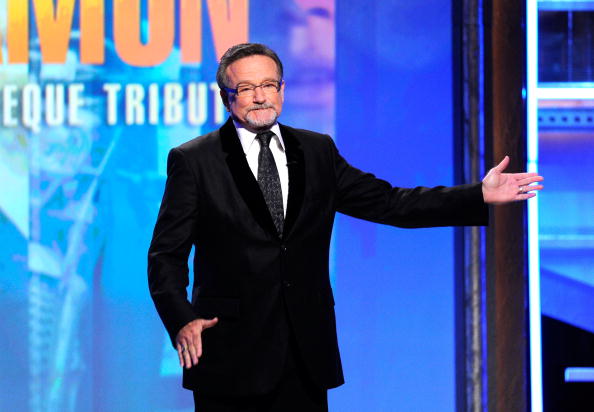 With the world still reeling from the death of Robin Williams, it’s only fitting that Emmy producers have come forward to announce they are in the process of creating a fitting tribute to the iconic comedian. The 66th Annual Emmy Awards will air August 25 on NBC, when it will award the actors and actresses whose work over the past year is worth recognition.

Williams’ career began on television with a role on Happy Days. That role eventually led to Mork & Mindy, a spinoff starring Williams. It was the role that forever changed his career and launched him into stardom. During his television career in the 80s, he was nominated for eight Emmy’s, and took home two of them.

“Plans for the In Memoriam segment are in discussion. While we are all still coming to terms with this week’s tragic news, we are working to give Robin Williams the proper and meaningful remembrance he so well deserves,” is the statement issued by Don Mischer, Executive Producer of the Emmy’s.

The segment is one that occurs each year to honor the actors and actresses that passed throughout the previous year. While this segment is planned in advance of the show, it’s common to have to make last minute additions to the segment to include honors for those who pass away just before it airs. And while the show airs in just a few weeks, this is certainly not the shortest amount of time an award show in Hollywood has had to come up with a fitting tribute at the last minute.

In 2012, songstress Whitney Houston died only the day before the Grammy Awards, and the producers of that show had less than 24 hours to come up with her tribute. Williams was very popular in Hollywood – as well as with his fans – and it’s certain that the shock of his death will still be felt when the show airs. 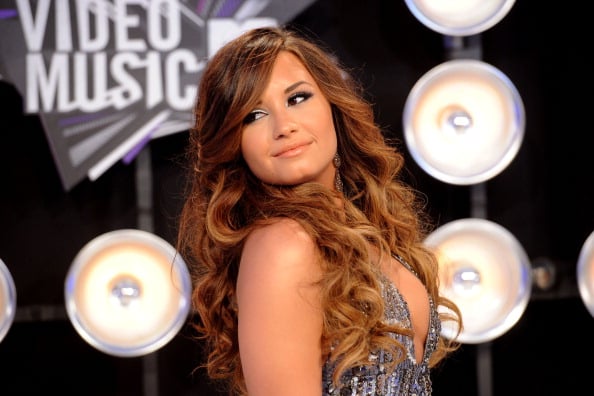 Sorry X-Factor fans, but this bit of info is totally true. Demi Lovato is leaving X-Factor. She has been such a staple on the show, and found her flow with the rest of the cast,… 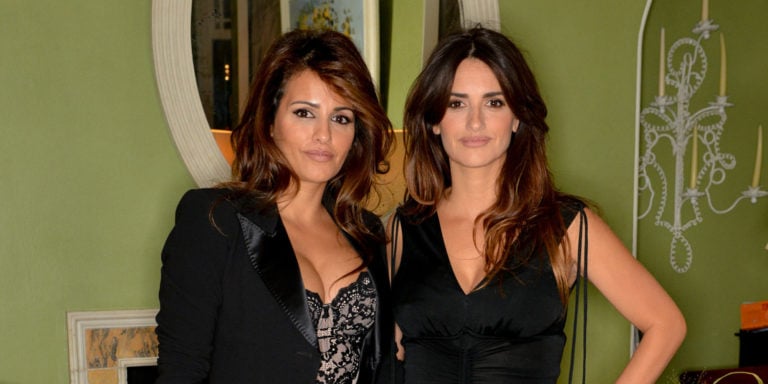 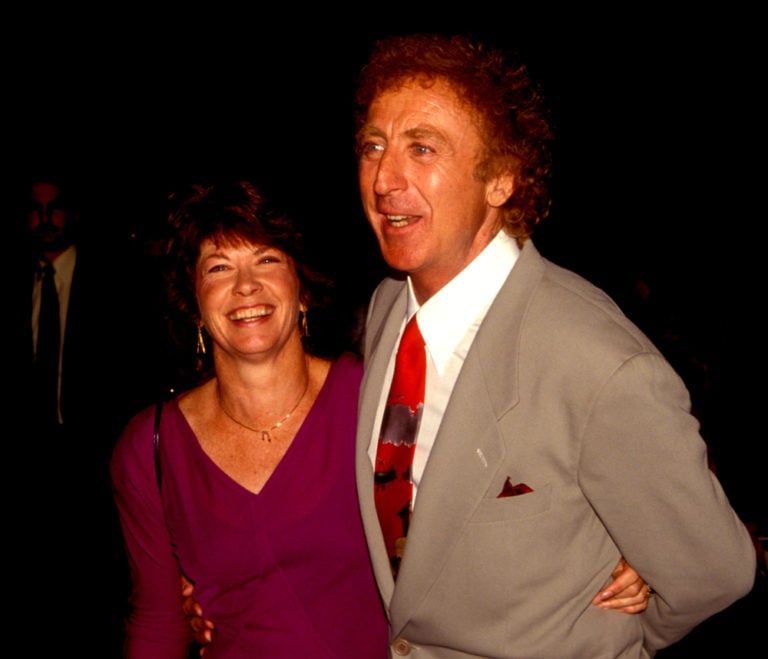 Milwaukee is a city located in the state of Wisconsin. It started as a small town but has since grown into a large city. It is well-known for its brewing industry and as the birthplace…

Gabrielle Union is in one relationship that’s very much under the microscope.   Being involved with an NBA star with the caliber of Dwyane Wade is bound to draw some attention.  And in the latest news… 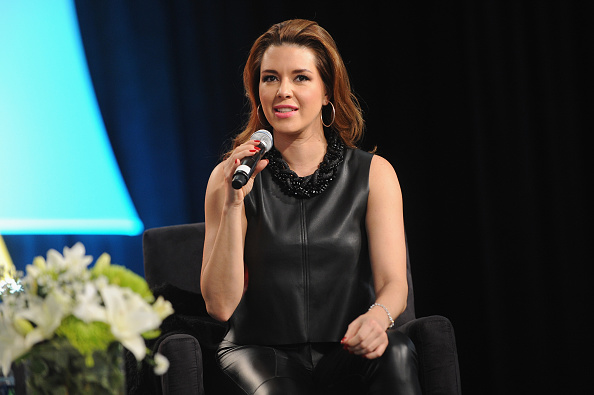 Anyone who watched the Presidential Debate between Donald Trump and Hilary Clinton now knows the name, Alicia Machado. Anyone who watches the news, read a newspaper or is active on social media should also have…

Believe it or not, Rick Ross really is a boss. I don’t mean boss like he writes out checks, I mean BOSS like the Lonely Island meant it when they sang “Like A Boss”. He…