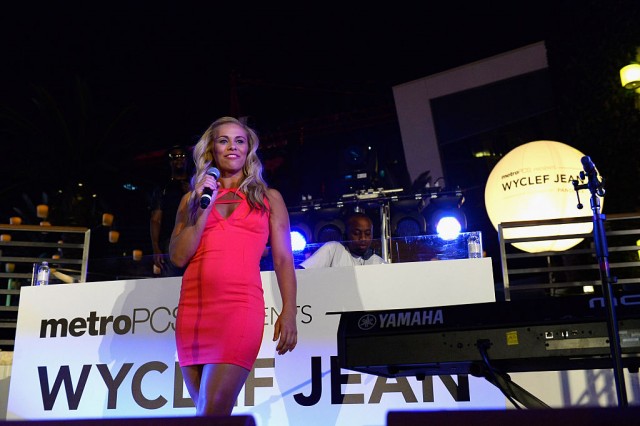 Unless you are a fan of mixed martial arts, chances are good that you might not know who Paige VanZant really is. The name might be familiar to you, and you might even know her as a member of the UFC, but unless you’re a fan there’s not much else you might know. Except that now she’s the odds-on favorite to take home the mirror ball trophy on the upcoming season of Dancing with the Stars, and that means people are just crazy in love with her at the moment. She’s a fighter, a champion and now she is taking a spin around the dance floor. We don’t know yet if she has any dance skills, but athletes tend to do well on the dance floor and we have high hopes for her. We also thought you might want to get to know her a bit better now that she’s about to become a household name, so here you go.

She’s the daughter of dancers

And there you go; Paige VanZant’s parents are both dancers who own a dance studio. She grew up in the dance studio learning the art of ballet, jazz and even hip hop. We think that there is a small but kind of huge chance she might just be a pretty good bet to win this next season of DWTS with that kind of dance background.

Even though she grew up a dancer in the studio with her parents, Paige VanZant is the kind of girl you might refer to as a tomboy. She likes to play sports, she’s a huge fan of the UFC and she loves all things active. May we ask what makes her a tomboy? Since when did you have to be ‘boy-like’ to be interested in sports and to be a good athlete? I grew up playing softball, cheering, playing volleyball and taking dance lessons and I’m as feminine as they come – yet I love sports; playing, watching.

Okay, so she’s not a child actor, but she did act as a child once. When she was younger, she actually appeared in a commercial for the very big vacuum brand, Bissell. She was one of the children in the commercial making a mess of everything so that her mother or father had to clean it up with the vacuum and make everything look perfect again. We wonder if she currently uses this brand herself, or if she prefers another.

She was bullied growing up

As a child, Paige VanZant had some issues at school. She was the unfortunate recipient of the hatred and anger of a group of girls who loved to pick on her and bully her to tears on a regular basis. They didn’t like that she was so into sports, and they were cruel. We have to assume that they were either very insecure or very unhappy with their own lives. Happy teenage girls don’t go picking on other girls to make themselves feel better; because they don’t have to feel better if they already feel good about their own lives.

She fights to protect herself

It seems the joke is on the girls who bullied Paige VanZant growing up. She turned to fighting because she was always scared and she was always upset by their hurtful words. Because of them, she found a passion that she could turn into a career. At just 21, we bet the girls who made fun of her and bullied her growing up are still making their way through college with debt to the ceiling so they can work an entry-level position when they finally graduate. I’m not being harsh; just honest. Meanwhile, Paige VanZant has her half million dollar net worth to continue to grow.

Do you think Leonardo DiCaprio is getting a bit fed…

Sylvester Stallone is determined to give Rocky the Musical a…

Paddy Power spokesperson Rory Scott give us a glimpse at…

Actress Eileen Brennan has died at the age of 80. …

Hey girl – are you cool with my new dark… 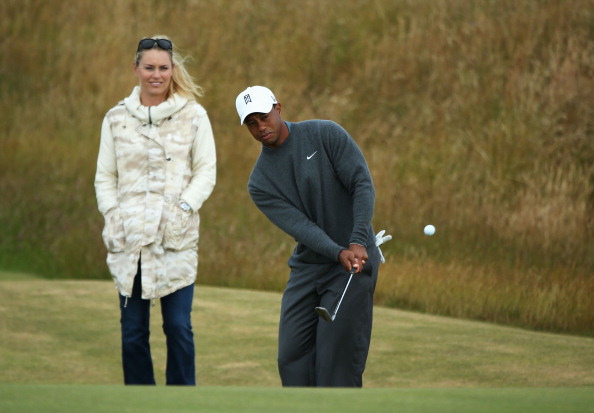 Tiger Woods publicly humiliated himself in 2009. His wife at…