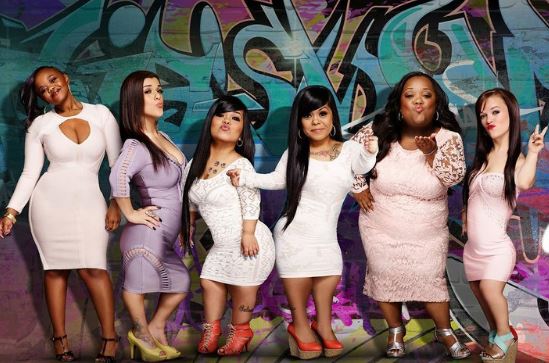 There is nothing little about the personalities of the cast of Little Women: Atlanta. In fact, they are a group of women with some of the biggest personalities on television. Each one has her own story, and each one has her own life problems. What might be the biggest surprise to the people who aren’t familiar with little people, the problems these women face in life are the same problems the rest of us face. We love this show; it’s entertaining as can be, but it also opens up an entire world that most of us know very little about. It shows us that we are all just alike on the inside and that we are wrong to judge people for their differences. It’s pretty educational if you can look past the drama these ladies like to bring to one another’s lives. 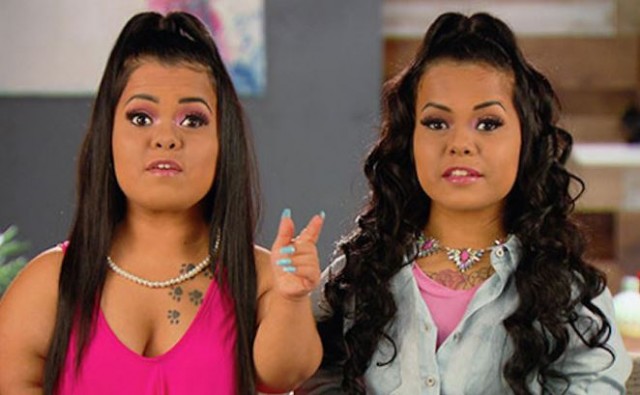 The twins: I hate that we are referring to them as the twins and that we (and everyone else) has lumped them together like one person. I have a set of twins (they’re 2) and even though they aren’t even the same gender, I still refer to them as “The twins” and probably will for the rest of their lives. These ladies have been dealing with it for a long time, but they still have their own personalities.

Amanda is an independent woman who wanted her own life and personality outside of her sister, and now she is upset that she is not so much a part of her sister’s life. It’s not always easy for her, but she does have her own family.

Andrea is a new mama, and she’s loving life with her own family. She and her boyfriend aren’t on the best of terms even with their new baby, but that doesn’t mean she’s not trying. Her pregnancy was one that was very high risk, and she’s not had an easy time of it. This might explain why she shut her sister out at times. 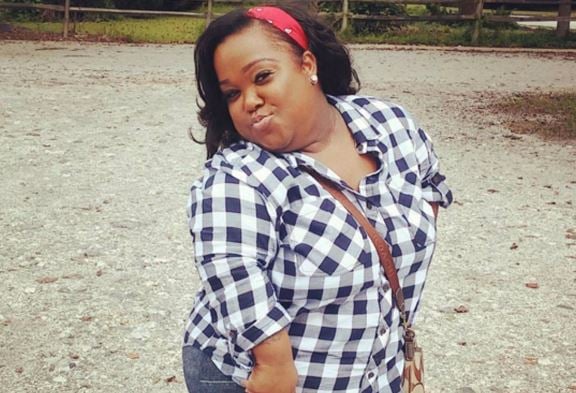 Minnie is known for being a bit of a story-teller, according to her friends. They didn’t believe her about her pregnancy or her miscarriage. She’s had a rough time of things, and it’s not looking any better for her these days. In fact, she’s suffering even more as she tries to form a relationship with a dad she only met recently, and she’s even got a half-sister she’s trying to get to know. 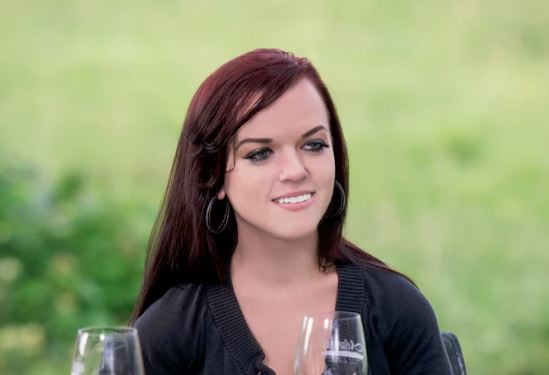 Bri’s life is one that is always in question. She likes being single and has really embraced it in her life, but then her ex wants to know if he can have her back. It’s going to be a tough season for her as she looks to find her way within the group, as Emily has always been the person she’s closest to. She’s got to find some independence and start making some serious decisions in her life since she’s struggled with that in the past. 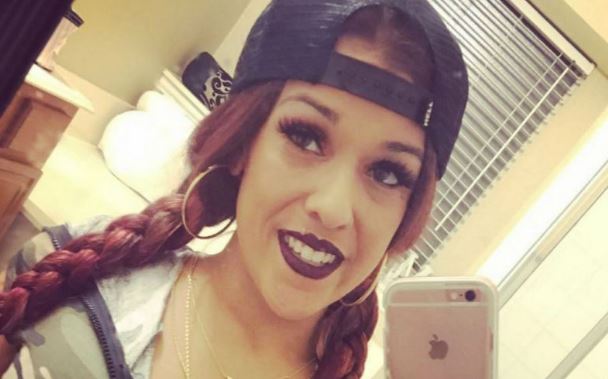 With a new baby whose health she worries about, Emily has a lot on her plate right now. Her newborn son has health issues that are not easy to deal with, they are still fairly unknown and they are learning more every day. This is putting a huge strain on not only her, but her boyfriend. Because of that, they are not doing well together, and it’s been a struggle for them both. She’s not going to be able to ignore him forever, but she’s so focused on her son that she really doesn’t have time for her boyfriend right now. 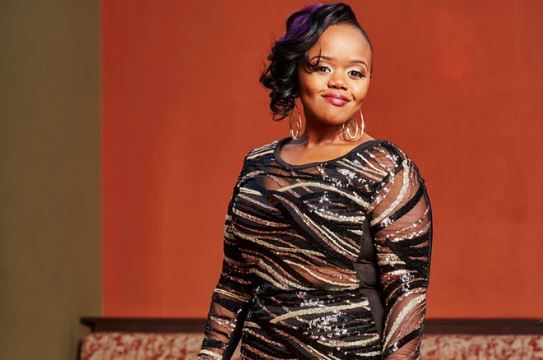 Monie needs a job, she wants her man to ask her to marry him, and she’s trying to keep some of her past a secret from some of the people in her life. Her relationship issues are taking over her life right now, and she spends so much time focused on her anger with Minnie that she seems incapable of focusing on her own life. We’d like to see her get it together and do something with her life.

Actress Zosia Mamet is best known for her role as Shoshanna Shapiro on HBO’s hit series, Girls.  Since landing the role, the 26 year old  Vermont native has been working to establish a career outside…

Jennifer Connelly is only 44, but she’s already starred in dozens of movies and made appearances in many television shows, and she’s even brought home an Academy Award for her role in A Beautiful Mind,…

Since its debut in 2005, Dancing with the Stars has given dozens of celebrities a chance to start their stuff in front of millions of viewers.  The show pairs a celebrity dancer with a professional…

At only 36, Matt Bellamy sure has lived an interesting life. The rocker and musician has a child with actress Kate Hudson, and he’s also part of the band Muse. He’s had a such a…

When it comes to reality tv, the cast of The Real Housewives of Orange County knows a thing or two about drama. Season after season, it seems like no matter how hard these ladies try…