The Real Housewives of Dallas are some of the newest ladies in the industry, and their first season just came to a close. They did a pretty good job of making the world of being a Dallas socialite look fairly entertaining, and we don’t hate them. They don’t have a beach nearby, they’re not big into the city social scene and they actually do a pretty good job of keeping to themselves. In fact, they seem to be a group of women who participate most of their time in the charity scene, which is how they know one another. That doesn’t make them perfect, of course, and it always means that some of them will not get along. That’s why we’re going to give you a quick rundown on these ladies so you can get to know them a bit better. 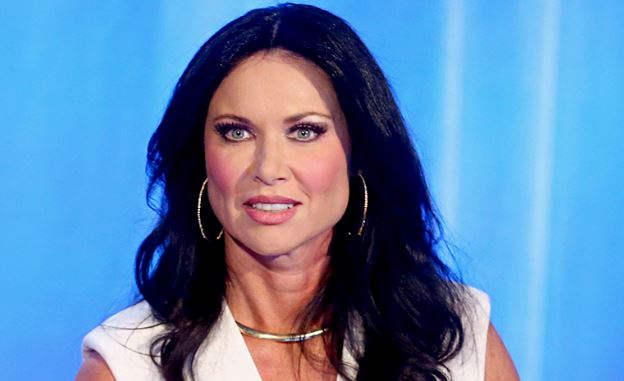 She seems to be the woman to dislike, but she’s also the most charitable of them all. Her family was part of the carnival, which made her a carnie kid. She spends her time these days running charity events for all the major charities in Dallas, and she takes them very seriously. She is an actress who has had a few minor parts in movies and shows, and she is living with her police officer boyfriend in Dallas. She has a temper, and so far she’s made enemies out of most women on the show. 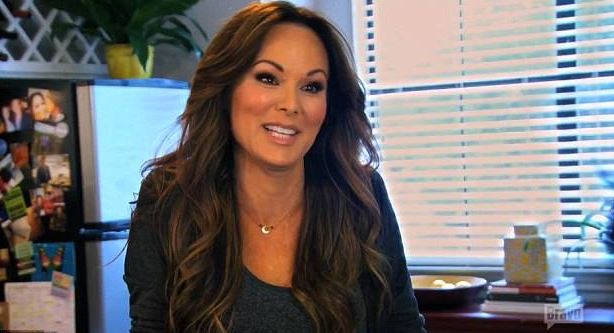 She’s LeeAnn Locken’s best friend, and she’s someone who modeled for a long time. She lived in LA and recently moved back to Dallas with her singing husband, and they seem to find the adjustment a bit difficult for his musical career. He looks like Keith Urban, and she looks like she does a pretty decent job with her style vlog. She seems nice enough, but she really does do whatever LeeAnn tells her to do.

She’s the mother of two little girls who seems to have come out of nothing in terms of her childhood and family to make something of herself. She spent several years working as a Dallas Cowboys cheerleader, and she’s helping other little girls learn to cheer and dance so they can pursue their own dreams. Her husband is always gone, he leaves her alone too much, and they don’t seem to have a great relationship. She likes to drink wine all hours of the day, and she’s known for being a bit inappropriate at times. 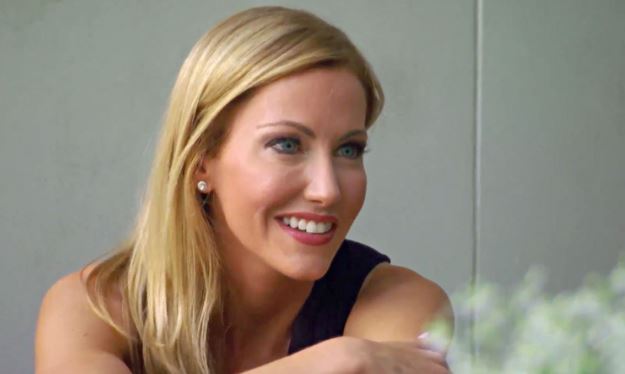 She’s married to the Locker King of Dallas, and they seem to have a good thing going. She has two little boys, her best friend is Brandi, and she’s funny. She’s very quick and she’s also someone who seems to enjoy being inappropriate and appropriate at the correct times, and she’s pretty honest. She’s our favorite housewife this season with her fast smile and her great jokes. 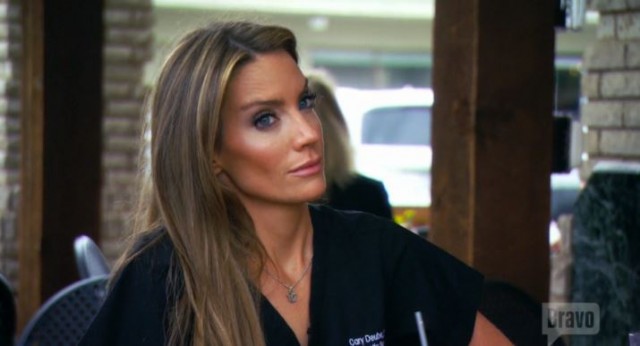 She’s a nurse and she met her husband at work. Rumor has it that she stole him from his previous wife and worked hard to make him her own because he’s a doctor and she wanted him. He is more into fashion and money than she is. She seems to want to live a laid back lifestyle, but he’s over-the-top. They have a small daughter together, and she’s not someone who is at all afraid to back down from confrontation. We like her because she seems so real.

There is something so amazing about a woman with a sense of humor. Really, funny women are the best women. They are hilarious, fun and they are not even a bit hesitant to make fun…

When Tyler Baltierra appeared on the first season of MTV’s 16 and Pregnant back in 2009, viewers were quickly drawn to the kind-hearted teenage boy. Although he and longtime girlfriend, Catelynn Lowell, decided to give their baby up…

For the most part, everyone likes receiving gifts.  Whether it be for a birthday, holiday, or some other special occasion, gifts are also a gesture of kindness and respect.  However, not all gifts are good…

When it comes to Bravo’s reality TV show, Ladies of London, Juliet Angus is one of the most talked about cast members. While fans are still divided on whether or not they like her, she’s still…

On-screen tough guy, Sylvester Stallone, has been entertaining movie goers for more than four decades.  Stallone made his film debut in 1970’s The Party at Kitty and Stud’s. The film, which was also Stallone’s first…

Rapper/singer Lauryn Hill, is one of the most critically acclaimed female rappers of all-time.  She rose to fame in the early 90s as a member of the hip hop group, The Fugees.  Hill was often…