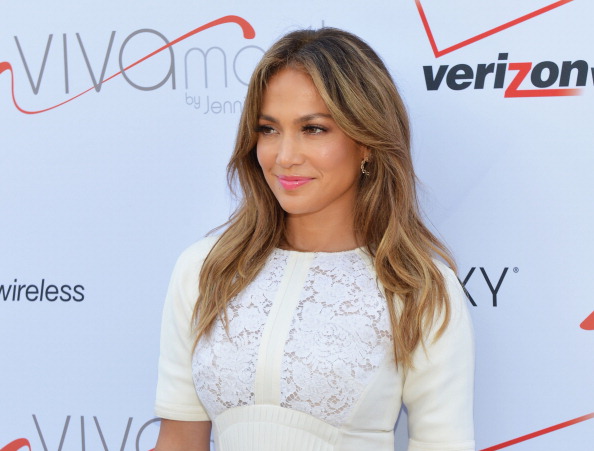 It’s been a busy week for Jennifer Lopez, who has managed to make the rounds of all her ex-boyfriends. The newly single star split from longtime boyfriend Casper Smart earlier this year, and it seems she’s revising the past. No, she’s not in the middle of a reconciliation with her exes, she’s just enjoying her life like the rest of us – it just so happens that her exes aren’t easily gotten away from.

The actress and singer was spotted spending quality time with exes P. Diddy and Ben Affleck this weekend, but it’s not what you think. There’s no need to wonder if Bennifer x2 is going to happen. J.Lo spent time with her ex, but not directly.

The American Idol judge was first spotted having dinner at Hollywood hotspot Mr. Chow, where her longtime ex, P. Diddy, also had dinner. The two left the restaurant at separate times and ended up at the same nightclub where they reportedly attended a birthday celebration for a video director. Sources inside the nightclub where they ended up did say that the two shared a hug and a little conversation, but that it seemed cordial and not at all romantic. The two did not arrive together or leave together at any point during the evening.

This weekend, the star hung out with another ex, this one a married man. No worries, however. The Latino superstar isn’t making the moves on Jennifer Garner’s husband Ben Affleck. J.Lo simply wanted to see the same movie as the rest of the world, and she posted a photo of her feet up on the back of a movie theater seat with the caption “#GoneGirl,” alongside the photo. It seems that bygones are bygones for the star, who was excited to see a movie that stars her ex, which topped the box office, by the way. 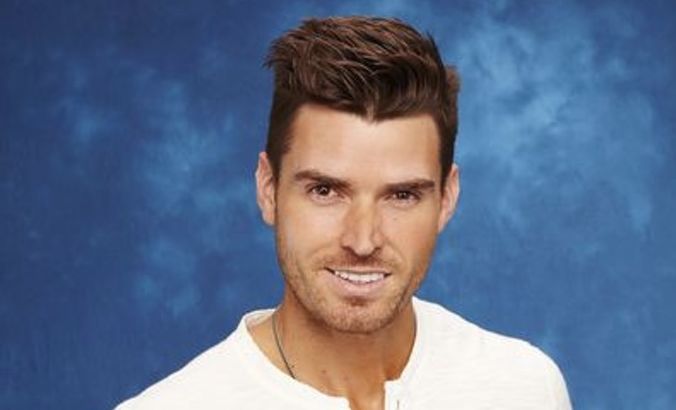 If you are a fan of The Bachelorette, you may have heard the name, Luke Pell. He was on the show fighting for JoJo Fletcher’s heart, but he lost. After not finding love on the…

It’s been a year this month since former Glee star Cory Monteith passed away from a drug overdose. The road has been a long, difficult one for Monteith’s girlfriend, Lea Michele. The couple met on… 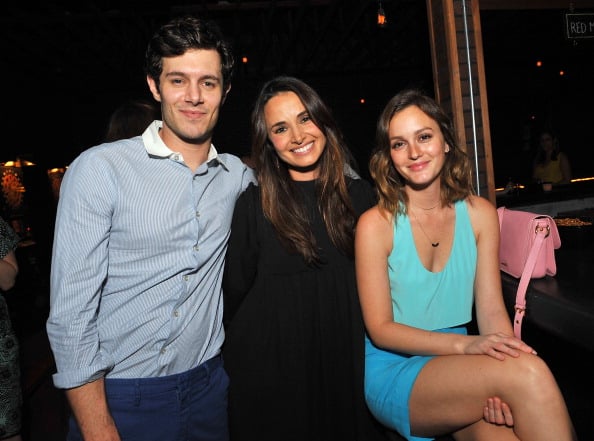 Gossip Girl beauty Leighton Meester and The O.C. funny man Adam Brody have reportedly married in a super secret wedding. News of the wedding came soon, less than three months, after the news broke of… 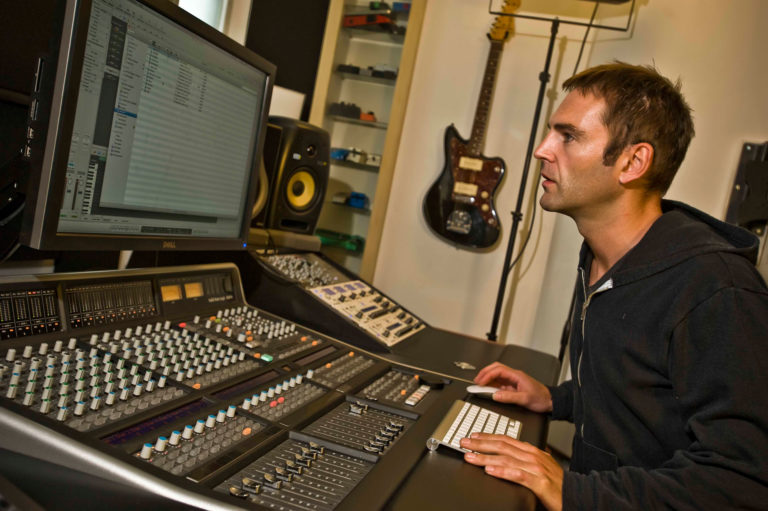 Johnny McDaid was born, John McDaid on July 24, 1976 in Derry, Northern Ireland. He is an Irish singer, song writer, and record producer who is best known for his work on some popular shows….

Hearts across the world are breaking this week as women everywhere mourn the loss of one of Hollywood’s most popular men. Rumor has it that George Clooney and his fiancé, Amul Alamuddin, are getting married…

The first thing I feel obligated to mention is the fact that I actually watched Days of Our Lives at at least three different points in my life. That may seem insane, but man, that…