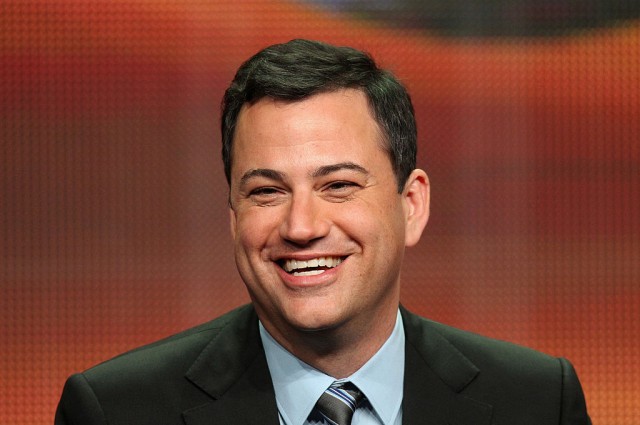 Jimmy Kimmel is an American television host and comedian with an estimated net worth of $35 million. He was born on November 13, 1967 in Brooklyn, New York. His mother is Joan. She stayed home to raise her family. His father is James John, and he is an executive with IBM. He is the first born of three kids, and he was raised in a very Catholic neighborhood. When he was only 9, his family made the decision to move to Las Vegas, and he had no choice but to go with them. It’s where he lived out the rest of his childhood, and it’s even where he went to college. He attended the University of Nevada, Las Vegas for one year before he made the decision to head to Arizona to spend two years at Arizona State University. He actually did not return to school after that to obtain his degree. He was given an honorary degree, however, from the University of Nevada back in 2013.

During his high school days, Jimmy Kimmel began working in the radio industry. He wanted to be famous, and he would host a Sunday night show for UNLV. It was something he really enjoyed doing, and he even continued to work in radio throughout his 3-year college career in both Las Vegas and in Arizona. It wasn’t until 1989, however, that he was actually a paid host on the radio alongside Kent Voss in Seattle. They were on the air for 10 months before they were fired. They took their show to Tampa where they were also fired form radio. That’s when they decided to head to Palm Springs. Jimmy Kimmel decided he would just host his own radio program with KCMJ, and he actually met Carson Daly there; he actually talked him into dropping out of college and becoming an intern. He went from there to LA where he was a 5-year sports announcer for a local show.

He began his career in comedy in 1997 with Ben Stein, and that was when his world changed. He was just a small part in Stein’s show, but he quickly took on a role that was sort of an everything role. He was becoming more and more famous, and that is when he decided to take on his own show. He was scheduled to host “Jimmy Kimmel Live” in 2003, and he’s been killing it ever since. The secret, however, is that the show is not live. It was for a year but it was too hard for the producers to keep it clean when guests appeared, and their censoring became too difficult.

Personally, Jimmy Kimmel stays busy. He married Gina Maddy in 1998 and divorced her in 2002. They have a son and a daughter. He then dated comedian Sarah Silverman for 7 years before they ended their relationship and he married Molly McNearney in 2013. They welcomed their first child in 2014. He suffers from narcolepsy.

Lady Gaga is an American singer with an estimated net…

Behati Prinsloo is a Namibian model with a net worth… 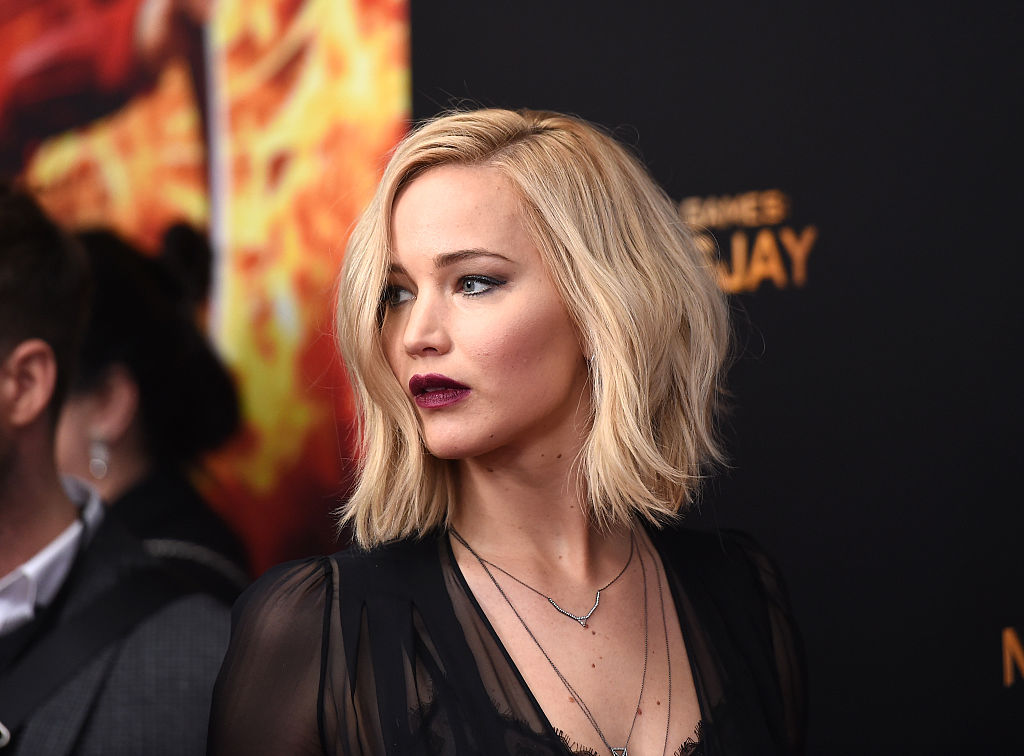 Jennifer Lawrence is an American actress with an estimated net…

Blac Chyna is an American dancer and model with an…