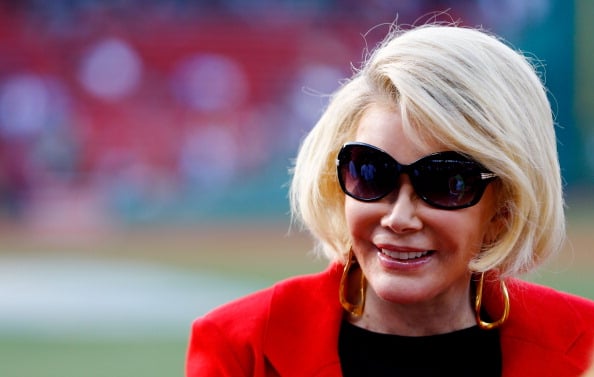 The world is a little less funny today. Joan Rivers, host of Fashion Police on E! has died at the age of 81. The comic, who was born to make people laugh, and has made a career out of poking fun at the most famous people in the world, died peacefully in her sleep at 1:17 pm. She’s been in a medically induced coma for a week following her hospitalization after she stopped breathing during a routine procedure in her vocal cords in New York City.

“It is with great sadness that I announce the death of my mother, Joan Rivers. She passed away peacefully at 1:17 pm surrounded by family and close friends. My son and I would like to thank the doctors, nurses, and staff of Mount Sinai Hospital for the amazing care they provided for my mother. Cooper and I have found ourselves humbled by the outpouring of love, support and prayers we have received from around the world. That have been heard and appreciated.”

Melissa Rivers and her son have been by her mother’s side all week. Upon receiving news of her mother’s hospitalization, Melissa was on the first flight out of LA to be with her mother. The family is mourning the loss of a mother and a grandmother today. Melissa Rivers has been keeping the media and the people who love her mother updated on her mother’s condition for the past week. Today was her final update on the status of her mother.

Rivers’ death comes just weeks after the untimely death of another Hollywood comedian, Robin Williams. The world is still mourning the loss of Williams and the loss of another comedian in a time when laughter is needed more than ever is a terrible tragedy. 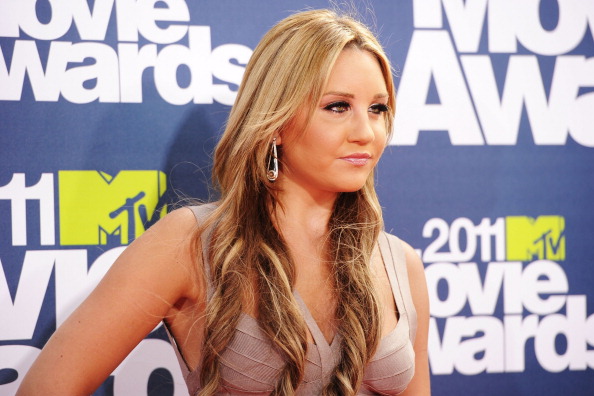 Well, this is good news. Honestly, for awhile there, no one knew how it would play out for Amanda Bynes. Seemed the actress was having a rather public breakdown, and the sad part is that…

That Jenny McCarthy sure is a firecracker, huh? As much as everyone has been talking about her exit from The View, looks like she may have had a strategy the whole time. Where most people… 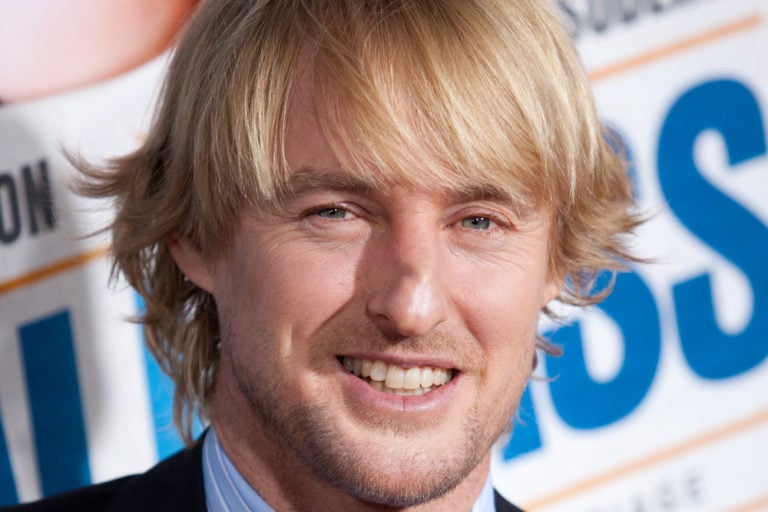 Texas is known for many things: cowboys, barbeque, and football. But it’s also home to some amazing celebrities. Whether they were born in Dallas or just call it home, these stars are worth checking out….

You’re probably familiar with the saying ‘all’s fair in love and war,’ well, in 2015, all is also fair in love and hip hop. That’s right, when VH1 launched the first installment in the Love… 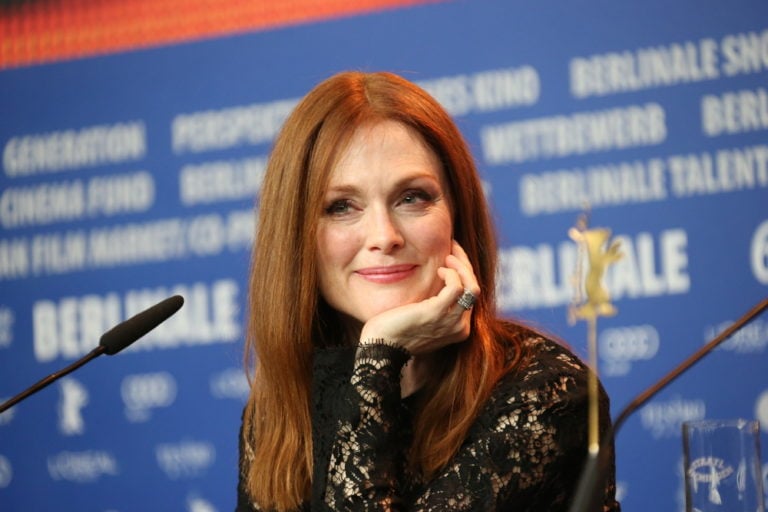 North Carolina is sometimes called the Tar Heel State, and it is known for its stunning beaches, unique food, and the location of the world’s first flight. It is also the birthplace of many celebrities…