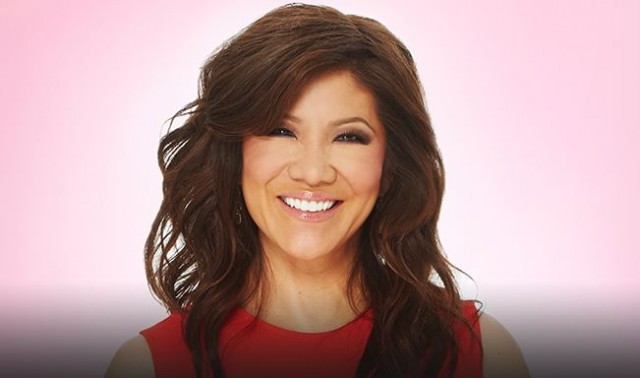 So far season 18 of Big Brother has seen its fair share of departures from the house guests; five people have already bid adieu to the fellow contestants and 11 are left. What this means for them is stiffer competition, more fights and a lot more shade. We don’t want to live this kind of life in our own homes, but the reason this show works so well is that we all love seeing this kind of drama unfold in front of us without any issues. The cat fights, the men who cannot get along, the clashing personalities; it’s all as entertaining as you might imagine when it’s not what’s going on in your own home. Right now, we just want to get to know more about the remaining contestants. 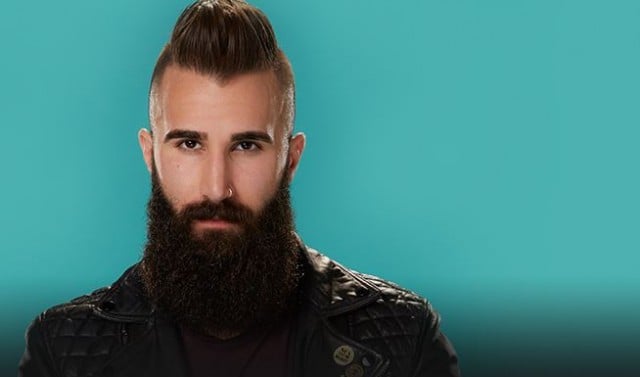 A clothing designer at only 23, he’s the kind of guy you don’t want to mess with. His long beard and his big personality make you feel as if you are a little bit shy of his nature. It’s okay; you are. He’s everything cool about the house, and people either love him or they hate him. Either way, he’s clearly in it to win it and he doesn’t care about being as brutally honest as he needs to be. 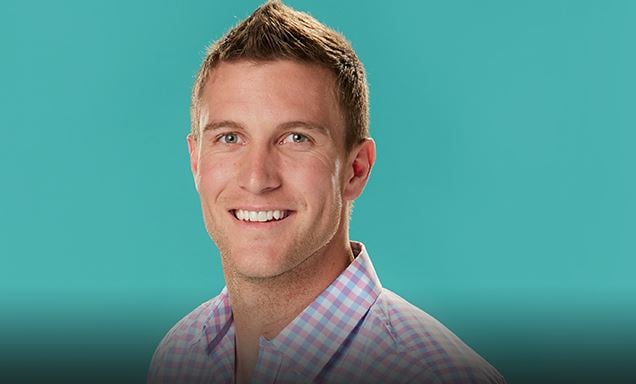 The handsome baseball coach from Dallas might have a way with the ladies, but he is also in this game to win it. He’s not willing to forgo a challenge, he’s not willing to back down, and he’s here for one thing. However, there are a few women here who clearly have something else in mind when it comes to Corey. Will he cave? 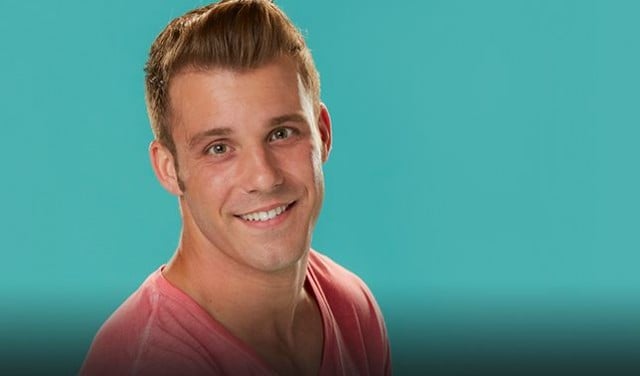 What we love most about Paulie is his quick wit and his humor. He makes us laugh, he keeps us on our toes and he doesn’t seem to care what anyone else thinks of him. He’s got a big personality, as so many DJs tend to, and he is definitely in the game to win the game. He’s got a family member that was on a previous season, too, so he might just have an edge. 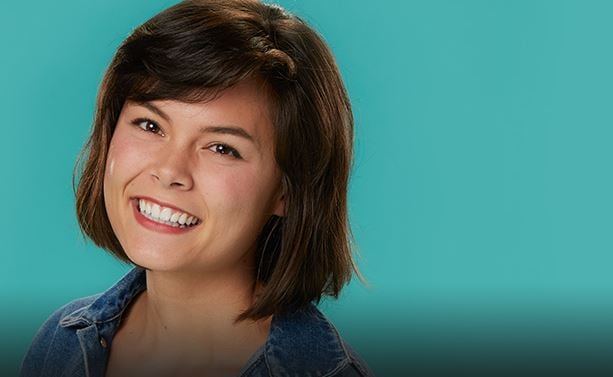 She’s so cute it’s hard not to like her. However, you’re not doing yourself any favors by underestimating this young traveling nurse. She might be the most adorable thing since a newborn kitten, but she’s a lot fiercer than we originally gave her credit for. She wants to win, and no one is getting in her way. She’s clearly a lover, but she’s no pushover. 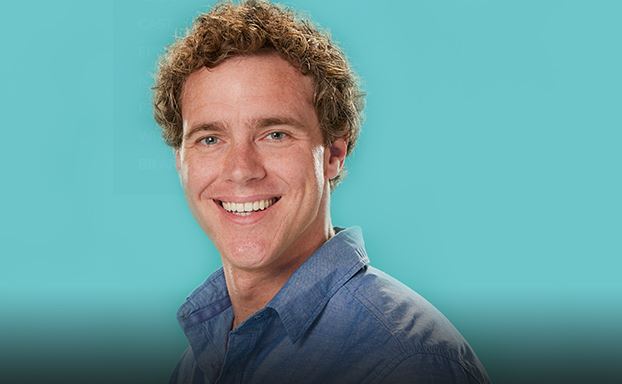 His loveable look is not to be dismissed. Frank looks a bit like a younger distant cousin of Will Ferrell, but he will not play games with you. He’s here to win, and he is not going to let anyone stop him. He’s a loud southerner who knows how to turn on the charm, but he’s also significantly older than most of the other houseguests, which we know means he has less patience for some of their shenanigans. 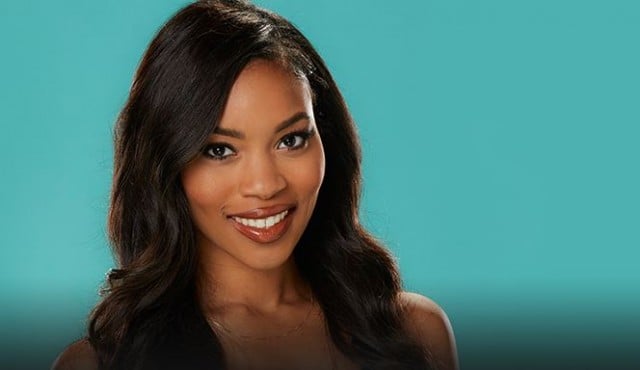 She is a quiet school teacher from North Carolina, but she’s not your average Joe (Jane?). She will take you on without an issue. Perhaps it is her experience with preschool age children than has taught her to handle the immaturity of grown adults as well as she does, but she’s the one who will see right through you. She believes in living to the fullest, and she’s there to do just that. 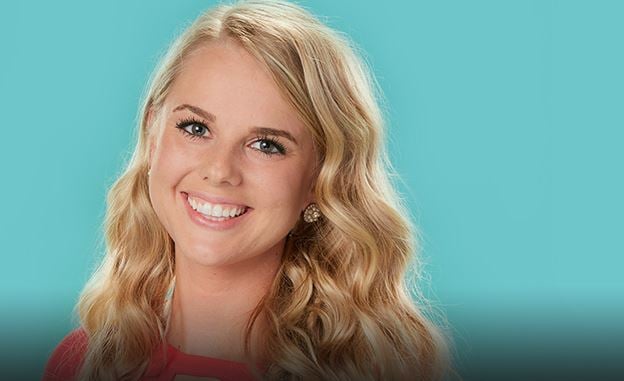 She seems so sweet in her photo, but she’s not going to give you sweet if you don’t give her respect. Nicole is not about respecting anyone without the same rule in return. She’s an ER nurse who has seen it all and handled far worse in her life, and the house guests she’s getting to know just don’t scare her. She’s wise beyond her years, and she is out to win it. 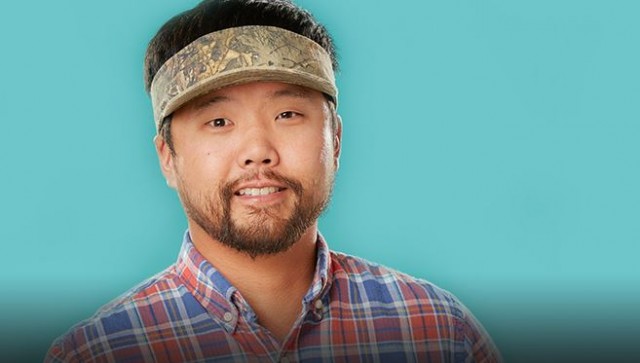 James is just cool. He works hard to be himself as often as possible, even when he has to find a way to be himself without being himself to win the game. He wants to win the game, but he also has no problem with the idea of being involved in friendships. He’s not there to make friends first and foremost, but he will make them if can. The staff recruiter is a South Carolina southerner who has relocated to Texas, and charm is his middle name. 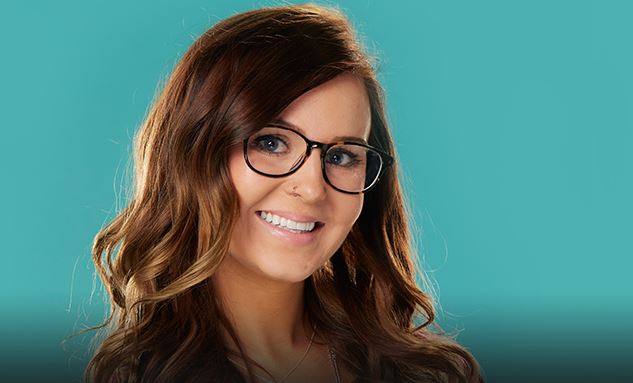 At only 23, she is a nutritionist. She wants you to be healthy, she’s very aware of her body and her good health; and we think she might be on a few people’s nerves. She’s not someone you want to mess with because she is someone who will play the game to the fullest. She wants people to think she is weak and pointless, but she will pretend to fall in love, to be friends and to look like a total loser in the process to help her get ahead. Watch out for this one. 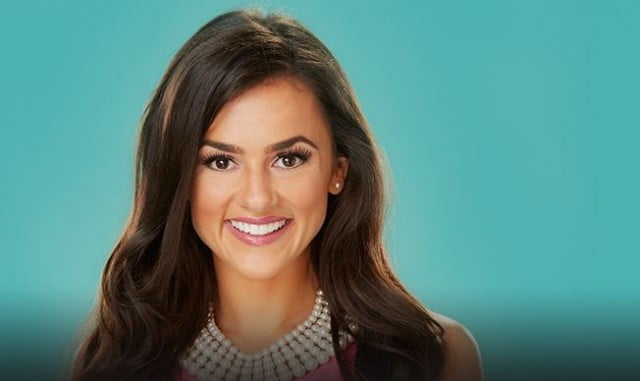 She plans events for a living in New Jersey, and she’s so girly. She will do anything to make the people in this house believe she is the nicest girl they’ve ever met while she sneaks around behind them and makes sure to win the game. She’s going to fake them out with her sweet personality, but it’s not the real her. She’s a snake when it comes to winning this game. 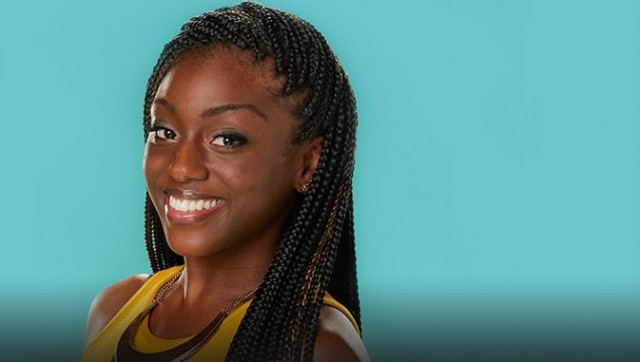 Her poker face is on point; but she’s a poker dealer, so we aren’t shocked. She likes to have fun, but she wants to win the game. She is going to work hard to befriend everyone and be as social as possible, and then she’s going to sneak in and turn the tables on everyone as the game progresses and she is able to cut them off at the knees.

Kate Middleton, formally known as The Duchess of Cambridge, gained…

Why women are so terrified of age is beyond me….

While both fame and fortune are sought after by many,…

With each season of The Real Housewives of New York,…