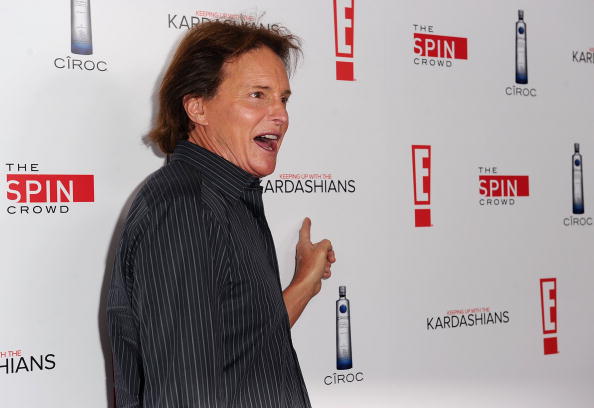 Former Olympian and reality TV star, Bruce Jenner, has been receiving a lot of media attention lately.  After his split with Kris Jenner, many began to speculate that he was in the process of undergoing a transition from male to female. Although Bruce has not openly admitted to being transgender, several sources close to him say that he is finally feeling free to live the life he’s always wanted.  While many have criticized him, his family seems to be very supportive of whatever choices he decides to make. As a single woman, Bruce will eventually have to get back into the dating game.  Here are five men that would be good for Bruce Jenner as a woman. 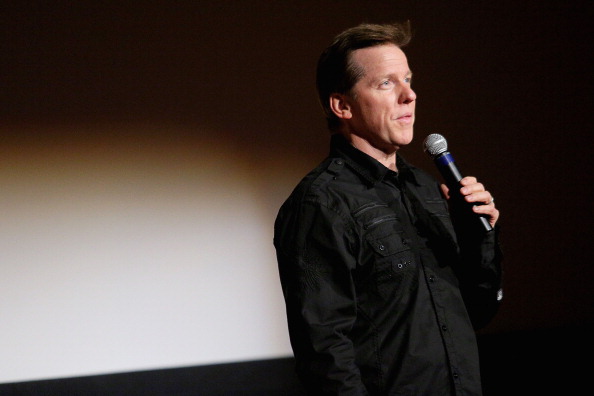 In 2013, reports began to surface that Bruce Jenner and ventriloquist Jeff Dunham had become BFFs.  During an interview, Bruce stated: “If he played golf I’d marry him.”  Although there is more than a 10 year age difference between the two, Bruce already seems to feel a strong connection to Dunham. 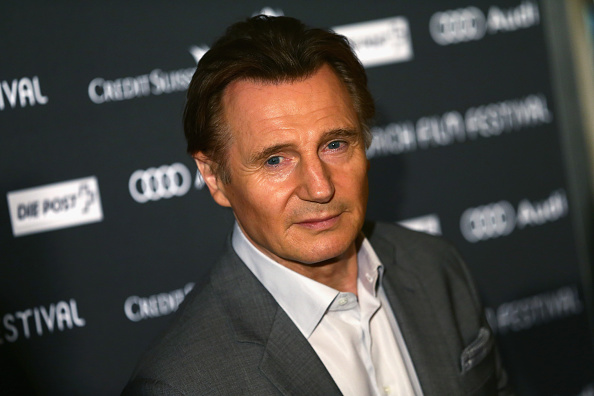 Liam Neeson may be over 60, but he’s still one of the hottest guys in Hollywood.  With a successful career, and a slew of awards to his name, who wouldn’t want to be with him? 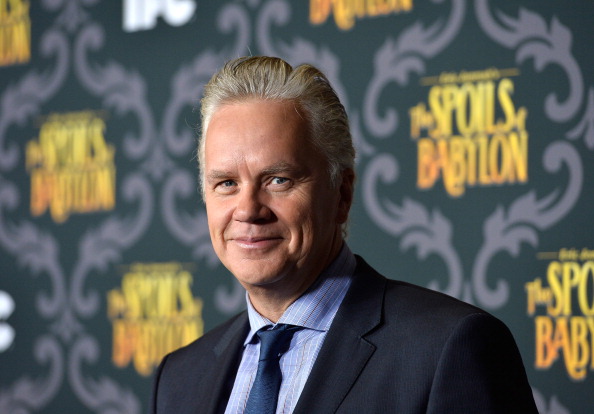 Actor Tim Robbins has been in the industry for more than 30 years.  As a fellow resident of California, and a sports lover, he and Bruce seem to have quite a few things in common.  Plus, Robbins is no stranger to rumors about his own sexuality.  He may be able to give Bruce a few tips on how to  avoid public scrutiny. 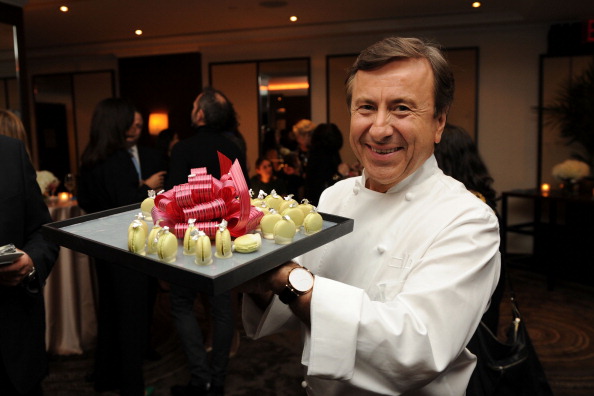 After living as a man for nearly 70 years, and being married to Kris Jenner for more than two decades, Bruce probably hasn’t had to cook much over the years.  For that reason, professional chef and restaurant owner, Daniel Boulud, might be a good match. 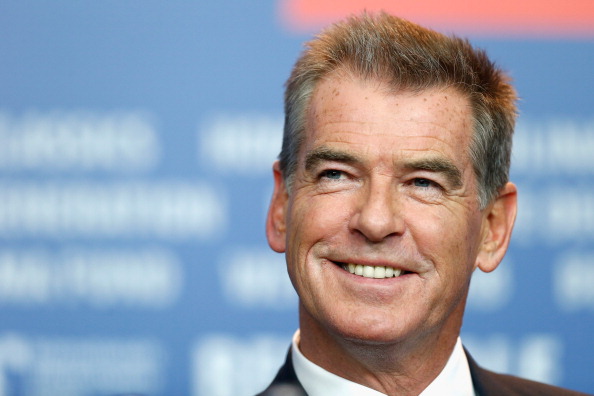 Former James Bond, Pierce Brosnan, may be married, but that doesn’t change the fact that he’s hot.  However, Brosnan does appear to be a little uptight, which is something Bruce might be able to help him with. Brosnan is also a very involved parent which is something that he and Bruce have in common.

It only makes sense after a decade-long relationship and two children that Neil Patrick Harris and David Burtka would finally tie the knot, and they did! The long-time couple exchanged vows over the weekend in…

Wedding bells will be ringing soon for the world’s most eligible-no-more bachelor, George Clooney and his new fiancé, Amal Alamuddin. To all the naysayers who assumed Clooney and Alamuddin would have the world’s longest engagement-turned-messy-breakup… 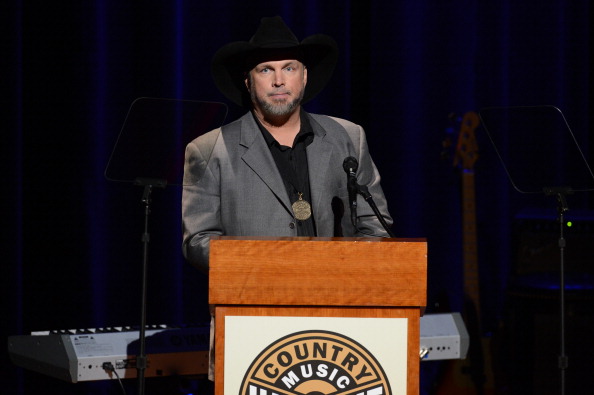 There was a time in the nineties when you could not bring up Country music without mentioning Garth Brooks. The man was just very much an icon when it came to the Country music scene…. 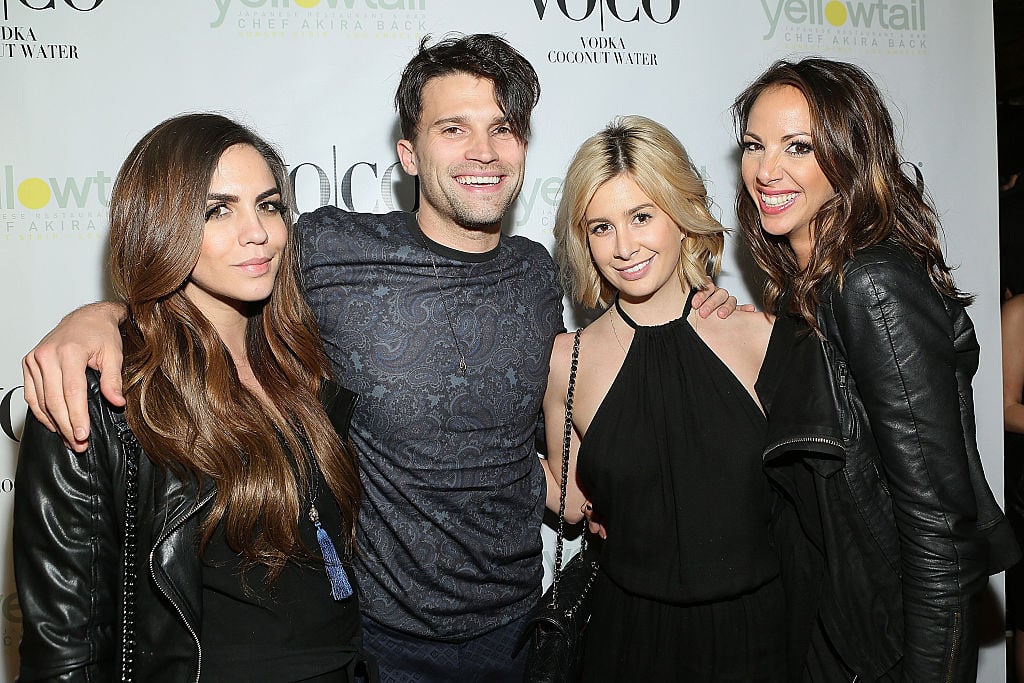 Tom Schwartz has been part of Vanderpump Rules since the beginning. He’s been in the midst of drama-filled moments, he’s been the voice of reason, he’s been a friend, he’s been an enemy. He’s been…

Channing Tatum might need to brush up on his acting chops if his looks aren’t going to get it done for him anymore. Tatum appeared on Ellen this week and told the talk show host… 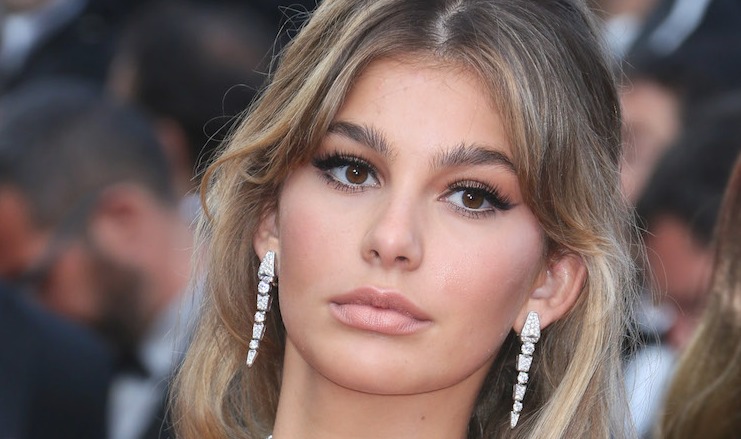 Born on June 16, 1997, Camila Morrone was born in Buenos Aires, Argentina, but currently lives in Los Angeles where she had been pursuing a career in modeling, but has lately been working on trying…