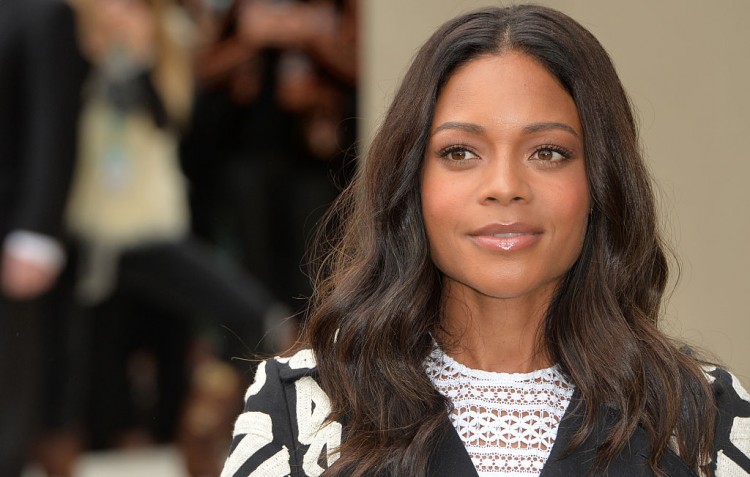 If you are a fan of the most recent James Bond films, you would know who Naomie Harris is. She is the actress who plays Eve Moneypenny. Not only is she the first African-American actress to play this role, she is also the first actress to have a first name in the film. All of the other actresses who played the part of Mrs. Moneypenny never had a story. We never even knew what her first name was. If you are a fan of Naomi and you want to know more about her, read on.

Naomi’s mother, Lisselle Kayla, was born in Jamaica and then she moved to London. Her father was born in Trinidad, and like her mother, he also moved to London. The two met in London and remained together until right before Naomie was born in Islington, London on September 6, 1976. She was born Naami Melanie Harris. After her parents separated, her father was no longer a part of her life. Her mother worked as a screenwriter on East Enders when she was a child and now works as a healer. When Naomie was still a child, her mother remarried, and she had two children who are Naomie’s half siblings.

Naomie has always taken her education very seriously. She attended high school at London’s St. Marylebone School, where she got very good grades. She says that she worked hard because it was always her dream to attend college. After graduating from high school, she attended Woodhouse College, where she was a 6th form student. After finishing there, she attended Pembroke College, Cambridge, where she studied social and political sciences. She graduated in 1998. Naomie’s dream was to be an actress, therefore, she started training at the Bristol Old Vic Theater School.

Naomie was first hit by the acting bug when she was a young girl. Her very first acting job was a mall part. After that, she got a leading role on Simon and the Witch in 1987, when she was 10 years old. She stayed on with the show for 12 episodes. It was her first taste of a real acting job.

Naomi Has Plenty of Experience Working in Television

Naomi Took On a Couple Roles In The Theater

Naomi wanted to add more than just television and film to her resume, therefore, she took two roles in the theater. The first was in 2000, where she played Susan Carter in The Witch of Edmonton. Her second theater role was in 2011’s Frankenstein, where she played Elizabeth Lavenza.

Pirates of the Caribbean

She Played a Crackhead

According to an interview with IndieWire, Naomi believed that black women were often given stereotypical parts in Hollywood. She stated that she only wanted to play roles where she could portray progressive, powerful women. She says that when she was younger, she would never play a drug addict. In 2016, she was offered a role in the film, Moonlight. In the film, she played the main character’s mother, who was a crack addict. At first, she didn’t want to take on the role. She says that soon, however, she found the role to be something that she could take on. In the end, she surprised herself. She believes that it was one of her most challenging roles and one of her best.

Naomie recently finished up a voice role in The Jungle Book. She plays Nisha, a female wolf. And Eddie Marsan plays her mate. The film is currently in post-production. It is set to be released in 2018. The Jungle Book wasn’t Naomie’s first less than serious role. She also lent her voice to video games. In 2010, she was the voice of Page in the video game, Fable III. In 2012, she lent her voice to 007 Legends, as Eve Moneypenny. She landed this job because she played Eve Moneypenny in the James Bond films.

Naomi starred in two of the James Bond films. The first was James Bond: Skyfall in 2012. She came back for the next Bond film, James Bond: Spectre. As mentioned above, she was the first actress to play the role who was given a first name. That’s not all. She is also the first actress to play the role to have a backstory. The new Eve Moneypenny is more than eye candy and a helpful assistant to James Bond, she actually holds her own and has her own life. Since Naomi took over the role, Mrs. Moneypenny is a role that viewers can become invested in, rather than just being Naomi was able to play a whole new Mrs. Moneypenny.

Naomie has been able to earn a pretty good living acting in the theater, on television, and on film. According to Forbes, Naomie has a net worth of $4 million. She has made more money in 2016 than she has so far in her career. The most money that she made before 2016 was in 2014, where her net worth was $3,333,333.

Naomie is an amazing actress who has taken on a variety of different roles. In each one of them, she has done an amazing job. Whether she is playing an animal, a crackhead, or the assistant to a secret agent, she does it with all of the poise and believably that you would expect from an A-List actress. She is currently in a relationship with Peter Legler, and her career has really taken off. She is a woman who you can say, has it all. 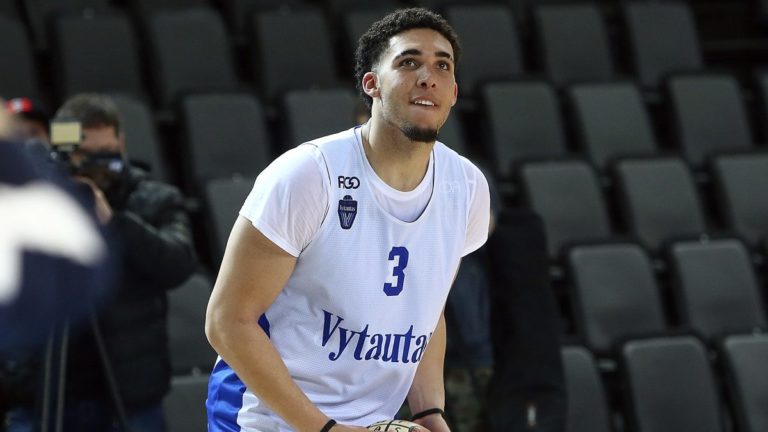 What do you know about LiAngelo Ball? Chances are, you know that he’s a tremendously skillful basketball player, but do you know some of the finer points of his life that concern his ability and… 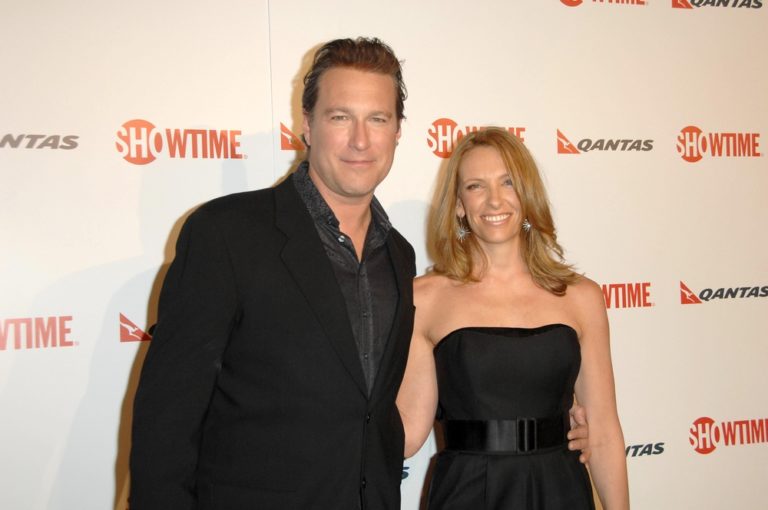 The inhabitants of West Virginia work extremely hard to impact change globally and in their state. West Virginia is a small state, but it has its fair share of celebrities who are happy to call… 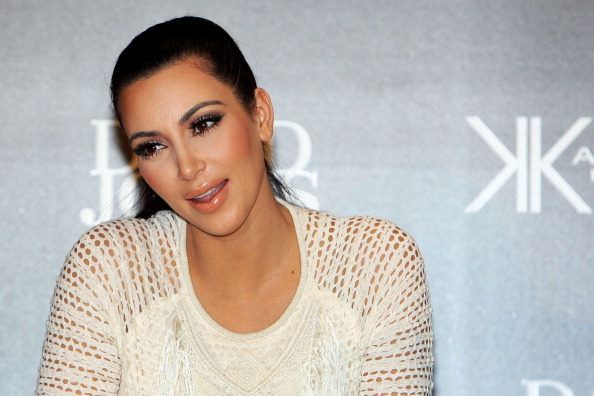 We went at Christmas this year wanting only one thing. We went at it hoping that Kim Kardashian shares her baby North gift pictures. A simple request, really. Well, guess what? Santa delivered, and he… 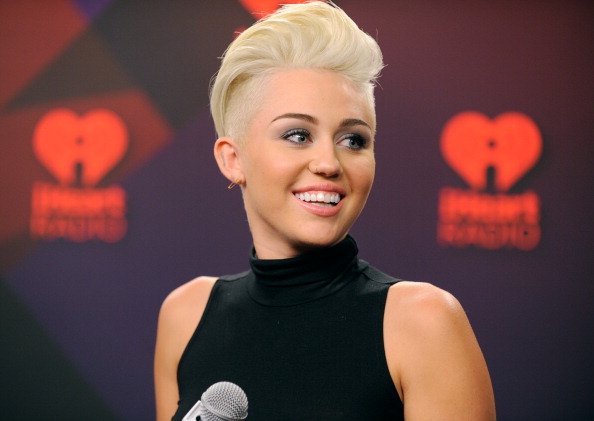 We all knew Miley Cyrus had a banner year. Granted, it was a banner we would not have flown ourselves, but she seemed to be flying it with pride, and seemed to get a lot… 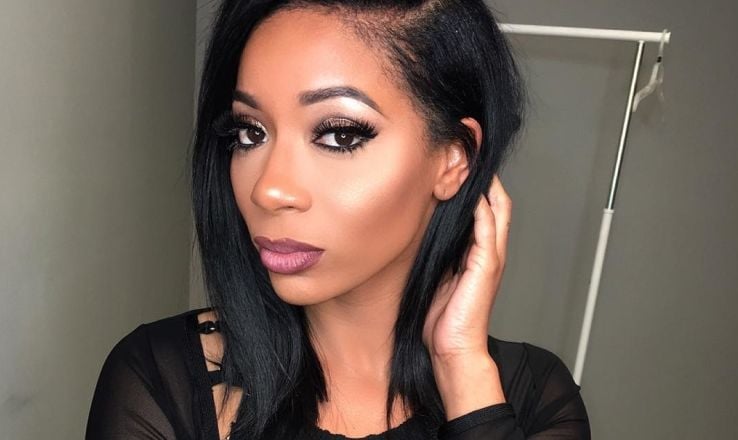 Tommie Lee was born in Northern New Jersey in 1987 and relocated to Atlanta about five years ago to join the cast of the reality TV show, Love and Hip Hop Atlanta. Tommie Lee has…

The Reading Rainbow program is designed to bring reading into the lives of children, and LeVar Burton is looking to bring it back to the classroom to help children foster a love of reading. The…