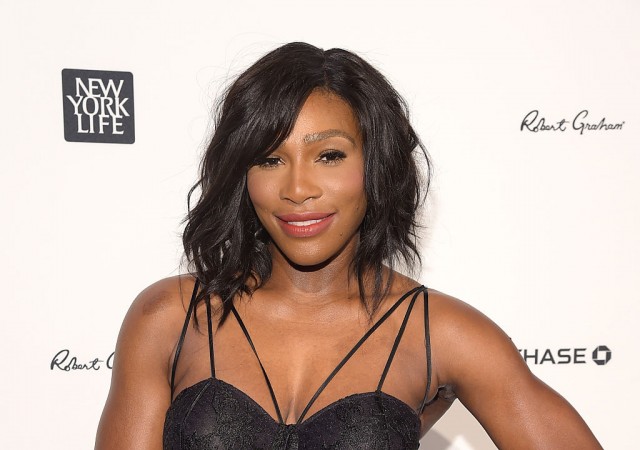 Serena Williams is an American tennis star with an estimated net worth of $150 million. She was born on September 26, 1981 in Saginaw, Michigan. Her mother is Oracene Price and her father is Richard Williams. She is the youngest of her mother’s five daughters but she only has one full sister with her mother and father, her famous tennis playing sister Venus Williams. Serena Williams grew up in California after her family moved to Compton when she was only 3. From that point forward, she played tennis. She loved the sport and she was good. Serena Williams was so good at the sport that her family moved to West Palm Beach when she was only 9 so that she could attend the Rick Macci tennis academy.

By the time Serena was 10, her father stopped sending her to national championships. He preferred that she live her life as much like a little girl as possible and wanted her to focus on her school work. He and her tennis instructor at the academy did not always see the same point of view regarding her playing, but they both respected one another for their own viewpoints and their exceptional skill. When she was only 14, she began working with her professional career. She was invited to play in the Bell Challenge, and she was not impressive in her game. She lost the round, winning only two. She did not play again until two years later, where she lost again.

For a while, it seemed that Serena Williams might not be the great tennis player that everyone thought she was in the past, but she eventually came out of her funk when she was a bit older and she was able to play the game and really do what she needed to do. It would be 1999 before she was able to stop losing and become a top 10 ranked tennis player. By this time, her sister Venus has also been playing professionally and they often appeared together in their work so that they could take advantage of all that they had offered to them.

Over the course of her adult life, Serena Williams has gone on to perfect her game so well that many sports commentators, writers and professionals have decided she is the best female tennis player in the history of the game. The world watches when she takes the court, and they are always impressed. No matter what injuries she is dealing with, she always cares for herself and comes back better than ever. Even though she is so famous, she manages to keep her personal life as private as possible. She’s also written books, she’s taken part in many charity events and she is never shy about giving back. Though she’s been playing for most of her life, she does not have any desire to quit playing professionally at this time, which means she will likely continue to break records and impress the world with her skill.

Megyn Kelly is an American journalist and attorney with an… 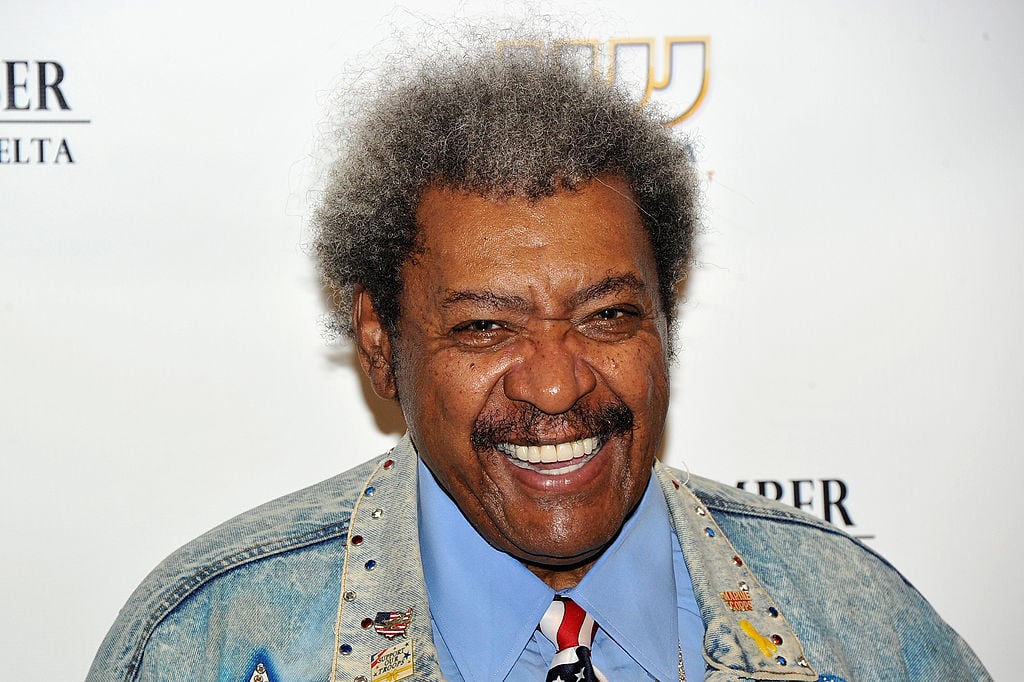 Don King is an American boxing promoter with an estimated…

Victoria Justice is an American actress and singer with an…

Draymond Green is an American basketball player with the NBA…

Daisy Ridley is an English actress with an estimated net…