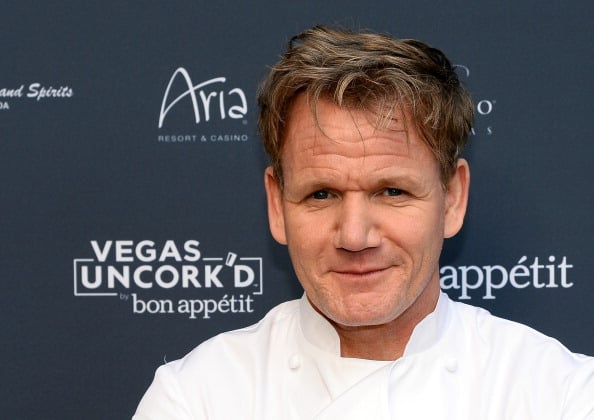 He’s one of the most famous chefs in the world thanks to his inability to be nice, say the right thing or spare anyone’s feelings. And that is precisely the reason so many of us love Gordon Ramsay so much. The Scottish-born master chef is the owner of several restaurants, and they are some of the most successful restaurants in the world. In fact, he’s been awarded a total of 15 Michelin Stars and his restaurants currently hold 14 Michelin Stars; an honor most restaurants only wish they could achieve. Most people know him as that guy on television who gets in people’s faces and yells at them incessantly about their lack of skill, their horrible cooking abilities and their stupidity in the kitchen. He uses a lot of language most of us wouldn’t really use on a regular basis and he’s a bit intimidating to some. Fans love it.

People love him so much that Gordon Ramsay has become one of the most popular memes in the world. His face is used to portray sayings that make people laugh out loud, cringe a bit and brighten just about everyone’s day. There are thousands of Gordon Ramsay memes out there, but only three can be our absolute favorite. 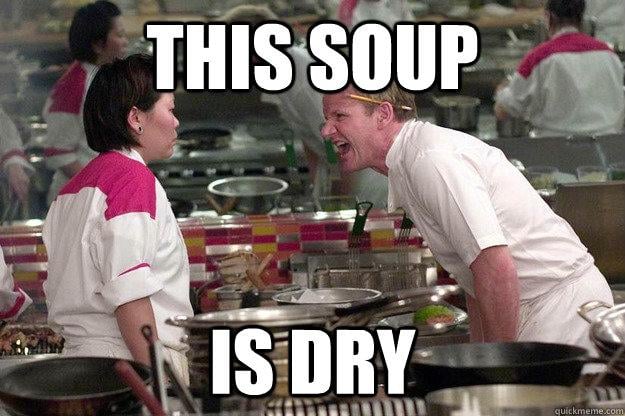 We love this one in particular because, well, sometimes it seems that you can’t do anything right and this is a prime example of just how difficult that really is. Dry soup; get it? 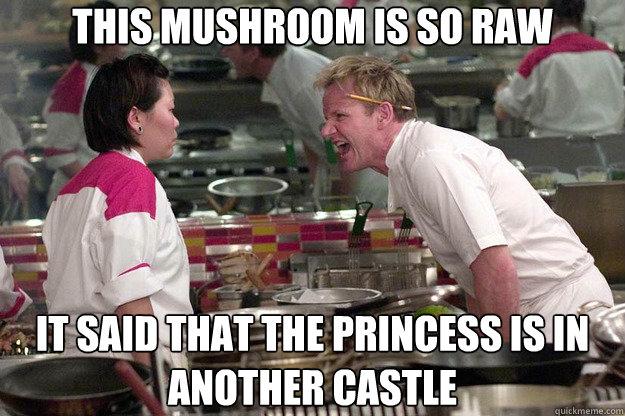 If you’re not old enough to remember this line from Super Mario Bros., we feel for you. It was the game we all grew up playing, the game we all loved, and the one thing that kept us entertained when it was raining outside. Yes, we used to play in the great outdoors growing up. 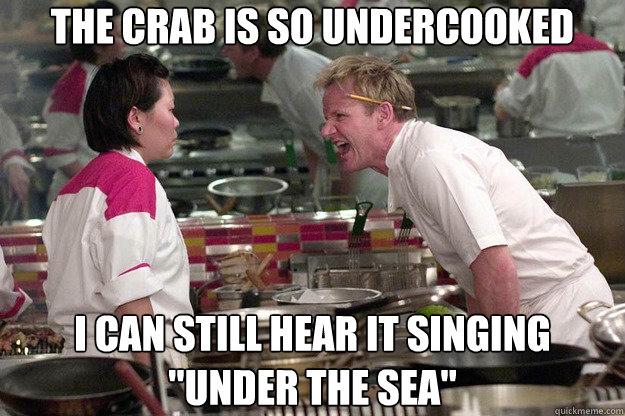 Under the sea, under the sea…thank you Sebastian and Ariel for your amazing rendition of this Little Mermaid song, and for creating this wonderful and hilarious meme.

At the height of the feminist movement, and in response…

Although his acting career began less than 10 years ago, Jamie…

One of the most essential components to being a model,…

Chris Harrison is a Bachelor staple despite the fact that…

Most people know Yolanda Foster as a beautiful supermodel and…