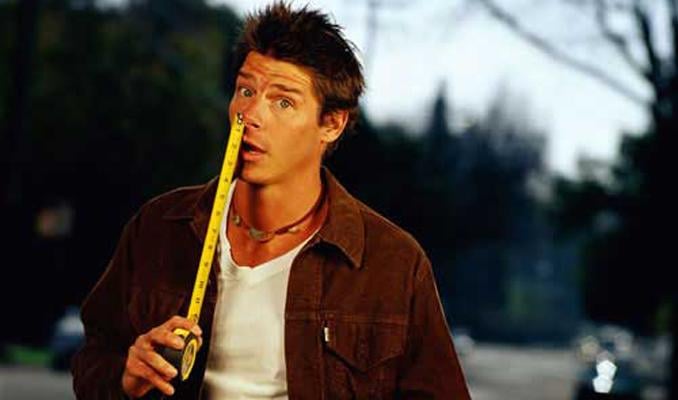 If you are a fan of home improvement shows or cooking shows, you know who Ty Pennington is. He well known for his role on Extreme Makeover: Home Edition. If you are a fan of Trading Spaces on TLC, you may have seen him there showing off his carpentry skills. More recently, he has been hosting a show called American Diner Revival, which is on the Food Network. On the show, he shows off his cooking and carpentry skills while he travels around the U.S helping struggling diners. If you want to learn more about this jack-of -all-trades, read on.

He Was Adopted By His Stepfather

When Ty was born in Atlanta Georgia, his name was Gary Tygert Burton. When he was very young, his parents split up. His mother was a single mom to Ty and his brother while working as a school psychologist. Several years later, his mother got remarried. Her new husband was great and he adopted Ty and his brother. It was then that he took the last name, Pennington.

He Was Diagnosed With ADHD

When Ty was 17 years old, he was diagnosed with ADHD. He says that he wishes the condition were caught earlier. This would have given him a chance to get the treatment that he needed at a much younger age. Today, he is an advocate for children when it comes to diagnosing and treating ADHD. He believes that if he can bring awareness to the condition and other children can be diagnosed earlier, he could make a child’s life easier.

Ty was a natural at hoe improvement and carpentry. When he was just 12 years old, he designed a three-story tree house. He and the kids in his neighborhood brought his designs to life and they built the tree house. After that, he realized that he loved carpentry and home improvement and he started teaching himself.

He is Highly Educated

Ty attended Sprayberry High School which is located in Marietta, Georgia. After graduation, he attended Kennesaw State University. Later, he earned his diploma in commercial art at The Art Institute of Atlanta. He also attended the Atlanta College of Art. While in school, he didn’t want to be thousands of dollars in debt, therefore, he worked as a carpenter to pay down his student loans.

He Worked as a Model

To help with his education bills, Ty started working as a model during his final semester of school. He was discovered by a talent scout and his modeling career took off. He did print ads for Swatch, Sprite, and J. Crew. He also did television commercials for Bayer Aspirin, Diet Coke, Macy’s, and Levi’s Jeans. His modeling gave him a chance to travel all over the world. This is something he would not have been able to do otherwise. He also lived in Japan for a short time while he was modeling.

He Received an Honorary Doctorate

Ty earned the prestigious honor an honorary Doctorate in Humane Letters from the Savannah College of Art and Design. He says that this is one of the biggest honors of his life.

Ty loves to build things, therefore, it was only natural that he would start building his own furniture. He owns his own furniture company called Furniture Unlimited with two locations in Atlanta and Los Angeles. He sells furniture for the entire home as well as many home decoration items. He also has his own line of hardwood flooring. He sells some in his furniture stores but most of this designs are sold at Lumber Liquidators.

He is a Collector

He is Good at Soccer and Scrabble

He is a Great Artist

As great as Ty is at carpentry, he says that he is a much better artist. Art is his passion, however, he also loves to build things.

Ty is a great person to have around. He can build just about anything and he can fix just about anything. He also loves to express himself creatively with his art and music. Ty can even cook and he is nice to look at. If you want to learn more about Ty, you can catch him on his Food Network television show. 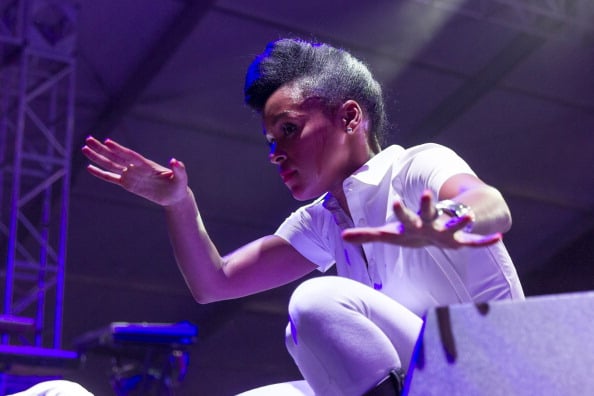 It’s that time of year again.  Coachella 2014 is shaping up to be one of the best.  Once again this year, the Coachella Valley Music Festival is going to take place over the course of… 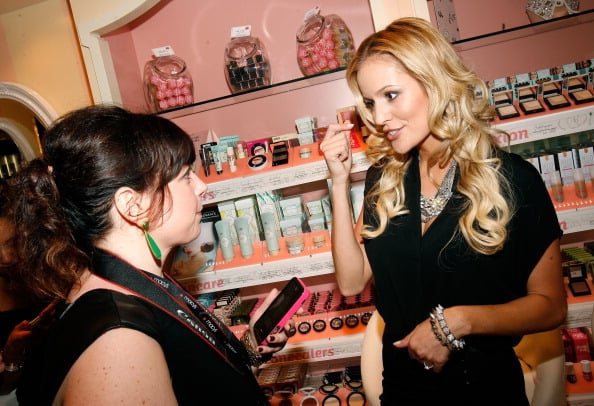 Seems former reality star Emily Maynard has finally found love. You may remember Maynard from her run on the Bachelorette.  Emily Maynard got engaged to boyfriend Tyler Johnson this weekend. Good to know she is…

Movie stars are paid a pretty penny to star in films. While it’s true that an actor or actress has to be good at what they do to command the big bucks and get cast…

Hilary Duff has been in the news more than usual as of late, mostly because of her split from her husband, Mike Comrie. However, she’s back in the news today for something a little different….

Bono was the passenger on a private jet that lost a door in the middle of its flight last week , and he was in a bicycling accident in Central Park over the weekend that…

You might remember Mischa Barton as the popular “It” girl from the hit television series, The OC, but today she’s facing some legal trouble. The actress was on top of the world from 2003 to…