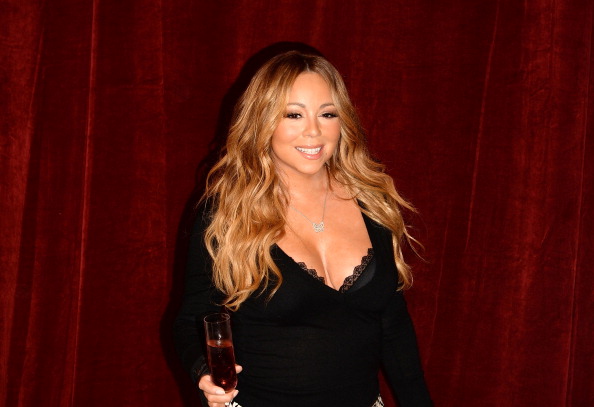 Hollywood is a very shallow business.  It’s no secret that the best roles usually go to the best looking people.  However, the irony is that characters in movies are not always meant to be beautiful all the time.  As a result, some of Hollywood’s best-looking stars have had to severely alter their appearances in order to accurately take on certain roles.  With the help of hard work, proper lighting, and talented makeup teams, these stars often look nothing like themselves.  Fortunately, when the movie is over, they get to go back to being beautiful, and all is well in the world of the stars.  Here are 10 beautiful actors who played not so beautiful characters. 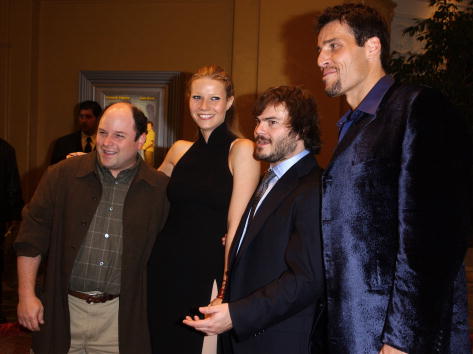 Everybody with eyes knows that that Gwyneth Paltrow is hot.  However, that certainly wasn’t the case when she appeared in the 2001 film, Shallow Hal.  Paltrow’s character, Rosemary, was certainly lacking in grace and charm.  However, not being beautiful on-screen eventually paid off in the end for Paltrow, at Shallow Hal earned numerous positive reviews from both critics and moviegoers.

Anne Hathaway in The Princess Diares

In the beginning of The Princess Diaries film, Hathaway’s character, Mia Thermopolis, is a scraggly looking high school student with hair much bigger than her own confidence. Fortunately for Hathaway; however, she does not actually look like that in real life, or else she may have never gotten the role to begin with. 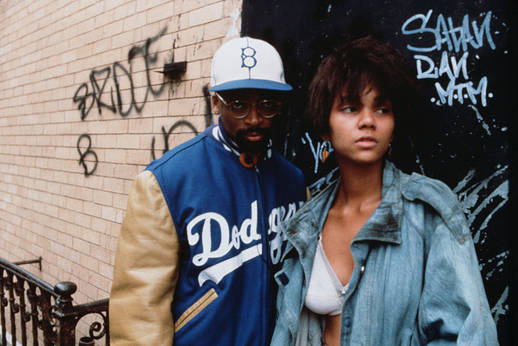 Halle Berry is one of the most beautiful women in Hollywood.  For most of her career, she has also played beautiful characters who are able to navigate through the world using their good looks and personality.  However, in the film Jungle Fever, Berry played a young woman who was suffering from substance abuse issues.  As a result, her character always looked dirty and disheveled, nothing like Berry in real life. 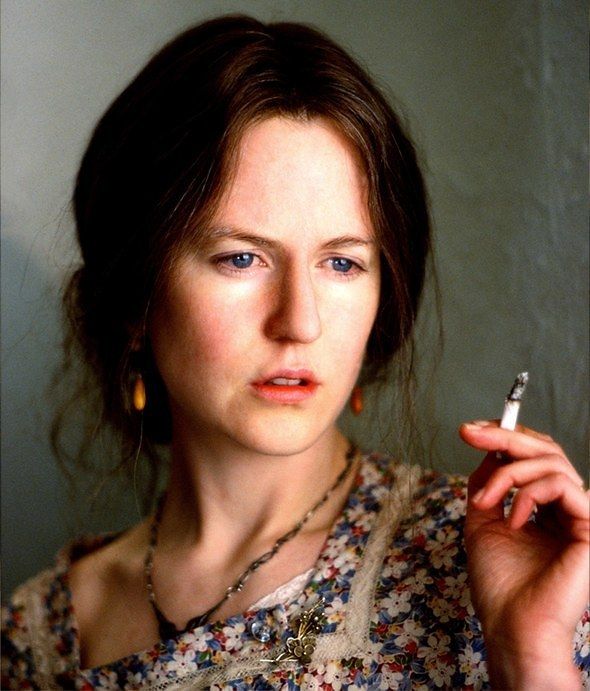 Nicole Kidman in The Hours

Nicole Kidman looks so different in the 2002 film, The Hours, that it’s easy to not even notice that she’s there.  In order to portray the legendary author Virginia Woolf, Kidman had to ditch all of her sexy Hollywood appeal and don an ugly prosthetic nose.  In fact, the nose was so ugly that many felt having Woolf appear to be so unattractive was disrespectful to her legacy. 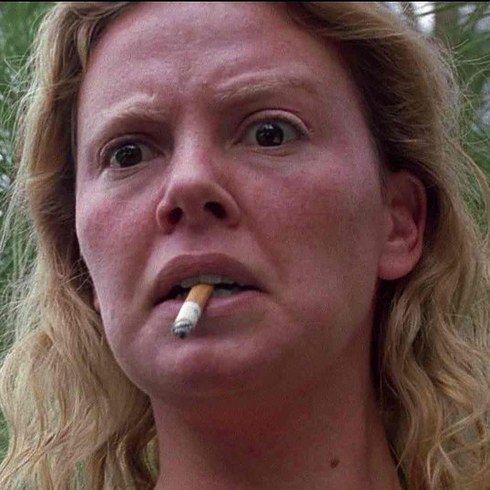 It takes a lot to make Charlize Theron look ugly, but the production team of the 2003 film, Monster, certainly found a way.  In the film, Theron portrays female serial killer Aileen Wuornos.  To prepare for the role, Theron altered her appearance by gaining 30 pounds and wearing fake teeth. Despite her less than stellar looks in the film, Theron’s performance was praised, and she took home the Academy Award for Best Actress 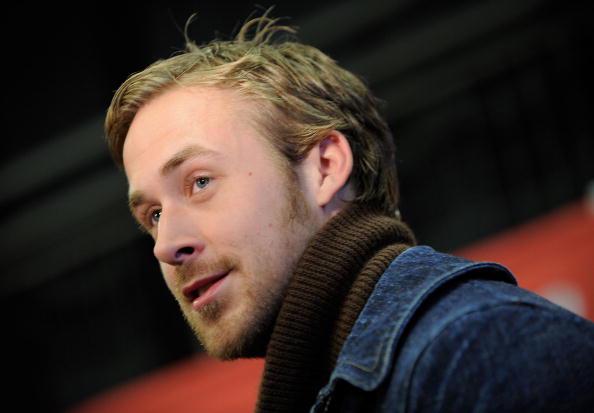 Most fans are used to seeing Ryan Gosling look good on-screen.  However, those who have seen the independent film, Blue Valentine, now know that it’s possible for Gosling to look bad. Gosling’s character, Dean, certainly wasn’t winning over millions of women with his good looks. In fact, his poor outfit choices and receding hairline made him the type of guy that women were likely to look right through. 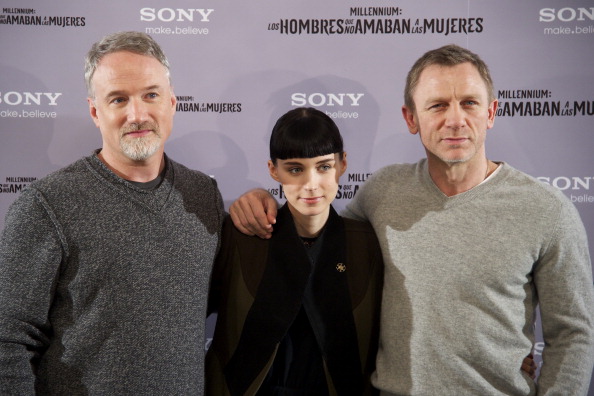 Rooney Mara in The Girl with the Dragon Tattoo

When Rooney Mara starred as Lisbeth Salander in the American remake of The Girl with the Dragon Tattoo, many fans found themselves asking the same question: ‘why on earth did they have to make her so ugly?’  However, Mara quickly addressed these comments stating: “I think people will go into the movie sort of repelled by the way that I look….But I think those same people go into the movie feeling that way and they come out of it thinking she’s quite beautiful. And I think that’s with most people — the more you get to know them, the more beautiful they are.” 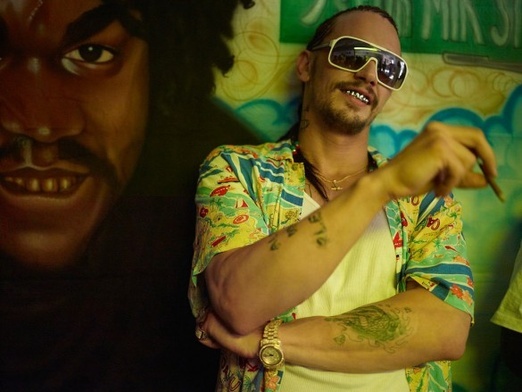 Fortunately for Hollywood hunk, James Franco, not many people have seen the 2012 film, Spring Breakers.  If they had, they’d be shocked, and maybe even disgusted, by Franco’s appearance.  His character, Alien, was “a local rapper and gangster”  who looked more like something out of a cheesy scary movie.  In the film, Franco sported corn rows and silver grill.  Not that there’s necessarily anything wrong with that look, but for Franco, it just wasn’t appealing at all. 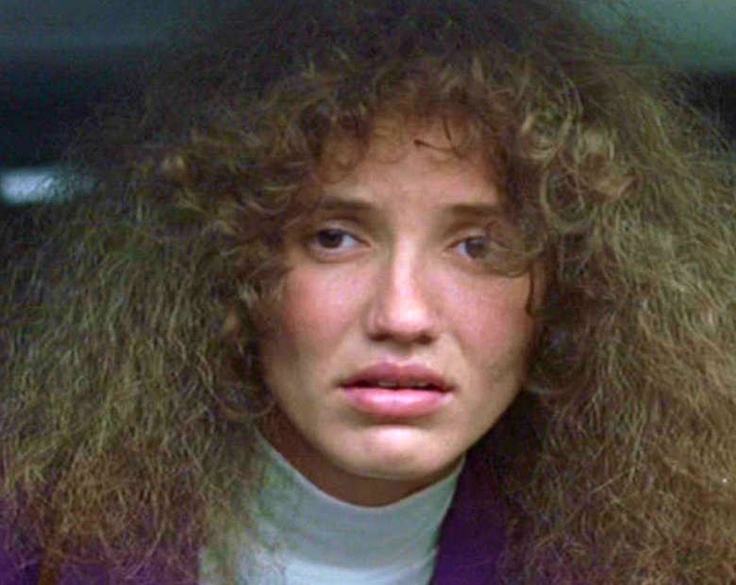 Cameron Diaz in Being John Malkovich

In the 1999 film, Being John Malkovich, Cameron Diaz played a struggling puppeteer named Lotte Schwartz.  To prepare for the role, Diaz transformed from her usual straight blonde locks and instead sported a look that resembled electrocution.  Although her performance in the film was great, it certainly wasn’t one of the best moments for her looks.

Although Mariah Carey had a very small role in the 2009 film, Precious, it has become very memorable.  Although Carey’s acting in the film certainly deserves its credit, that’s not why people are still talking about the role.  Carey, who would have been around 39 at the time of the film, looked considerably older, which caused many viewers to do a double take the first time she appeared on camera.

Religion is a very complicated thing, and in countries al over the world people are willing to sacrifice their lives in the name of their religion. Unfortunately, in many places, people have no choice but…

Blood, Sweat and Heels is a Bravo show and Daisy Lewellyn is on said show. She’s also in the news a lot these days for something personal and very upsetting, but she’s not letting it…

South Carolina native, Alexis Jordan, gained mainstream success when she appeared as a contestant on the popular talent show, America’s Got Talent. Although she was eliminated from the show, Jordan made the most of her time in…

Whether you love him or hate him, there’s no denying that Chris Brown is one of the biggest musicians on the planet, building quite the following through some of his performances and appearances at places….