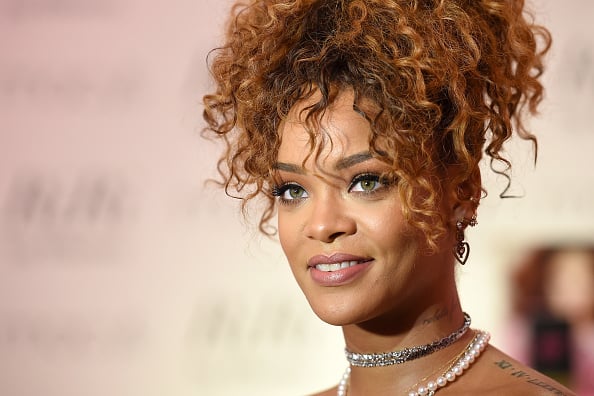 Loyalty is hard to come by, especially in the entertainment industry. The bigger you get, the harder it is to know who you can trust, and it’s sad to see how far people are willing to go in order to cheat someone else out of money and/or success. Unfortunately, when it comes to celebrities, the higher they are – the harder they fall, and some celebrities have learned the hard way that nobody has their back. Sure, everyone would like to think that there is a lot of good left in the world, but sometimes things happen that really make you wonder what the world is coming to when you can’t even put faith in the people you know the best and love the most. Here are 10 celebrities betrayed by those close to them. 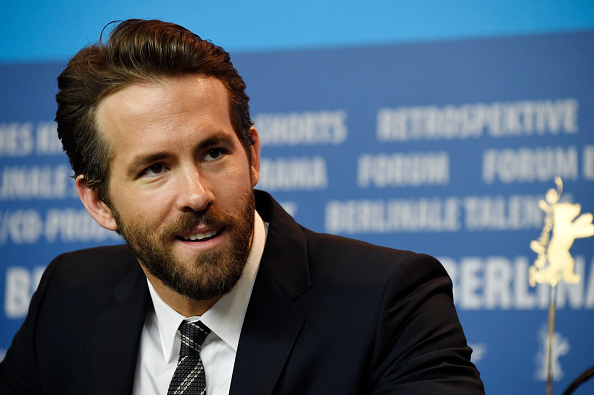 From the outside looking in, it may seem like Ryan Reynolds has the perfect life. He’s young, good-looking, and he has a beautiful wife. However, as fortunate as he’s been, Reynolds has still had his fair share of disappointments, including a painful betrayal. Shortly after the birth of his daughter, someone who Reynolds considered a friend attempted to sell photos of the baby. According to Reynolds, “A guy that I’d known for my whole life, one of my closest friends growing up, he had been shopping pictures of my baby around. I kind of got in front of it, which is good. But it was a slightly dark period. A bad couple of weeks.” 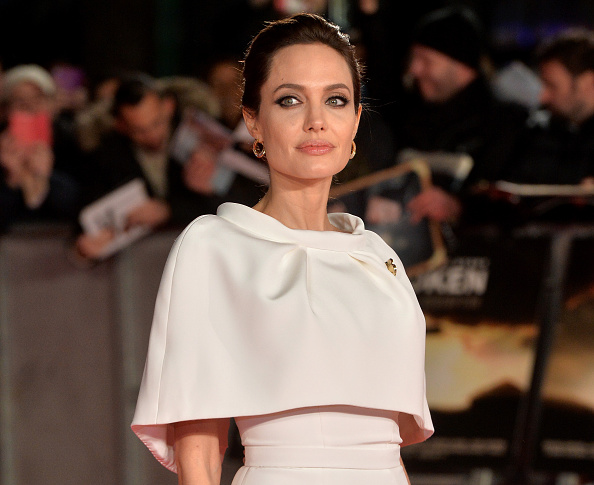 Angelina Jolie is one of the most beloved stars in Hollywood, but she’s definitely had some haters over the course of her career; one of them being her very own father. That’s right, Jolie’s father, Jon Voight, has never been shy about dissing his daughter in the media, even discussing her personal issues with the press and insinuating that she suffers from “mental problems.” Yeah, that’s definitely not the way to win the father of the year award. 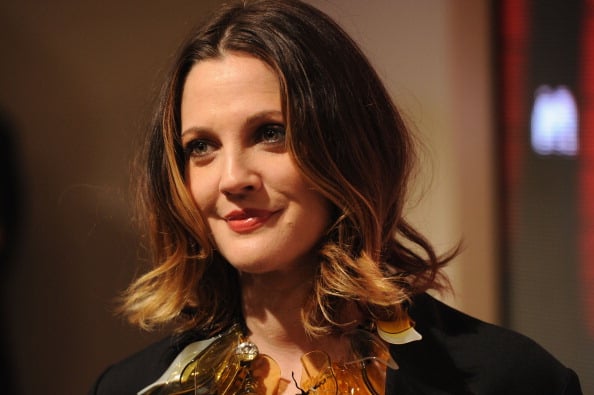 (Photo by Jason Merritt/Getty Images for Marni and H&M)

Over the last several years, Lindsay Lohan has become one of those people who just can’t catch a break. It seems like she’s always going through something, and unfortunately, being betrayed by her own father hasn’t helped. Lohan’s relationship with her father, Michael, has definitely been rocky. Michael has used his daughter’s hard times to his advantage and has reportedly sold details about her personal life to the media. 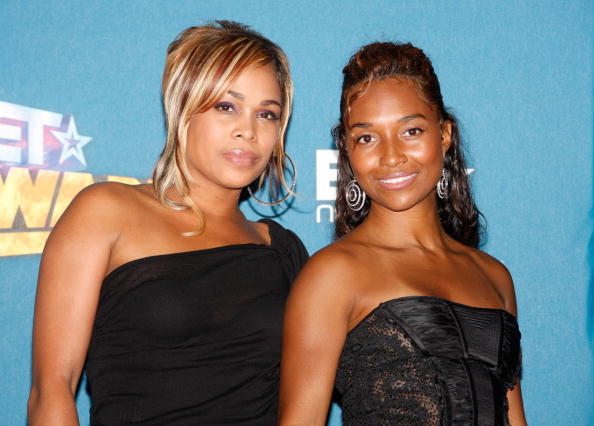 After rising to fame in the 90s, TLC became one of the highest selling music groups of all-time. However,  despite their success, it was eventually revealed that all three members walked away with very little money. Apparently, T-Boz, Left Eye, and Chilli were cut out of most of the group’s earnings by TLC creator, Perri “Pebbles” Reid. Although Reid denies any such thing, TLC is adamant that she and her husband, L.A. Reid, betrayed them in order to earn more money. 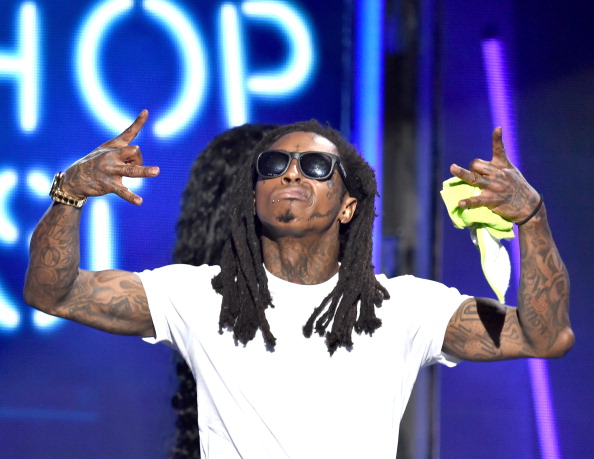 Since the very beginning of his career, Lil Wayne has been down with Bryan ‘Baby’ Williams and the rest of the Cash Money crew. Wayne and Baby even had a father-son like relationship, and it seemed like their connection went way beyond rap. However, over the last year or so, it became clear that there was a rift forming between the two. After Wayne’s album was repeatedly pushed back, he went on Twitter to explain to the fans that Cash Money was the reason for the hold up. Now, it seems like all bets are off, and Wayne is completely done with Baby and the label. Just a few months ago, there were even rumors that Baby tried to have Wayne killed. 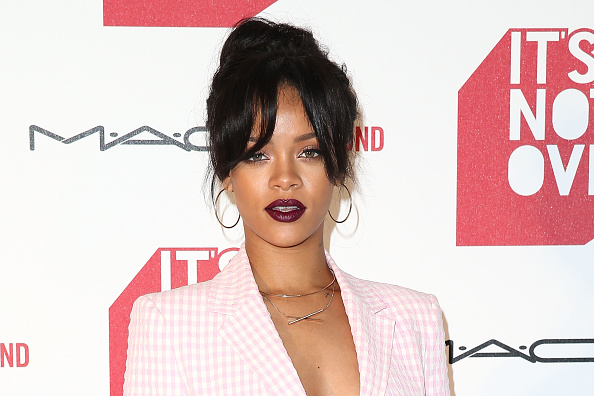 By now, most people know not to mess with Rihanna, but apparently, her own father didn’t get the memo. After the very public domestic violence incident between her and Chris Brown back in 2009, Rihanna’s father began shopping around her personal information to the press. According to the singer her father told the press “a bunch of lies,” and didn’t even call to see how she was doing. Yup, this is another guy who clearly isn’t in the running for father of the year. 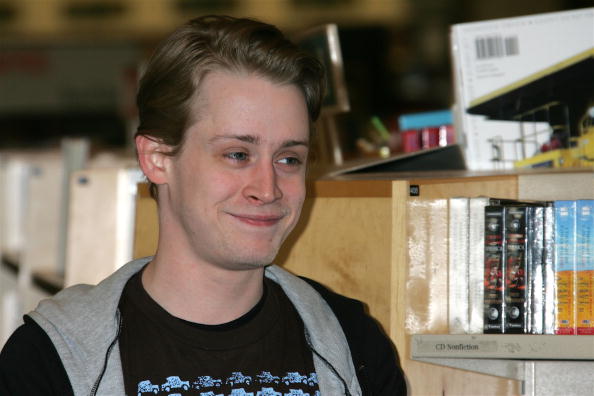 Macaulay Culkin was once the most famous child star in the business, but unfortunately, his reign didn’t last for long. Disputes between his parents over the money he earned caused his parents to undergo a very intense divorce that left Culkin estranged from his father. Culkin has since decided to withdraw from acting, and it seems that his parents issues have continued to effect him.

Even two decades after her death, Selena is remembered as one of the most loved entertainers of her generation. However, her tragic death remains one of the biggest betrayals in celebrity history. On March 31, 1995, Selena was stabbed to death by Yolanda Saldivar, a woman who had been like family to Selena since becoming the president of her fan club. 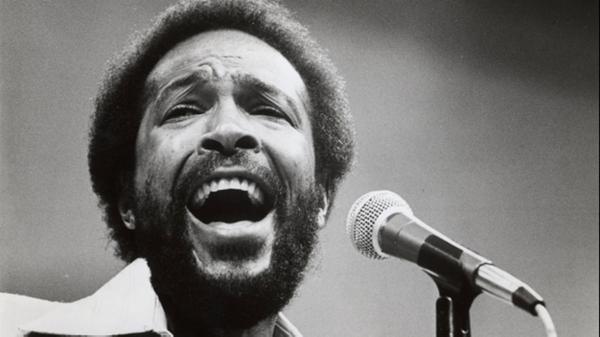 Marvin Gaye has gone down in history as one of the greatest talents to ever hit the stage, and his career could have gone on to be even more legendary had it not been for his untimely death. In an act of ultimate betrayal, Marvin Gaye was murdered on April 1, 1984 by his own father, Marvin Gaye Sr after being shot in the heart at point blank range. 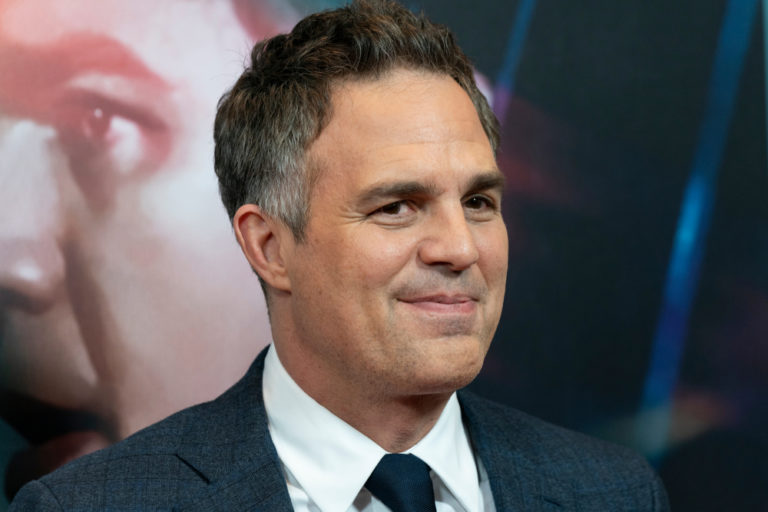 Wisconsin isn’t the best-known U.S. state. Even so, it has…

Chris Pratt is a man of many talents – literally…. 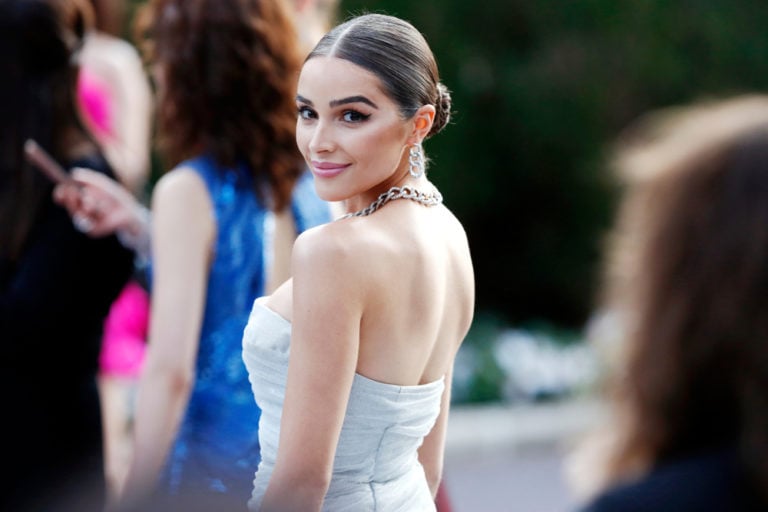 Rhode Island might be the smallest state in the US,… 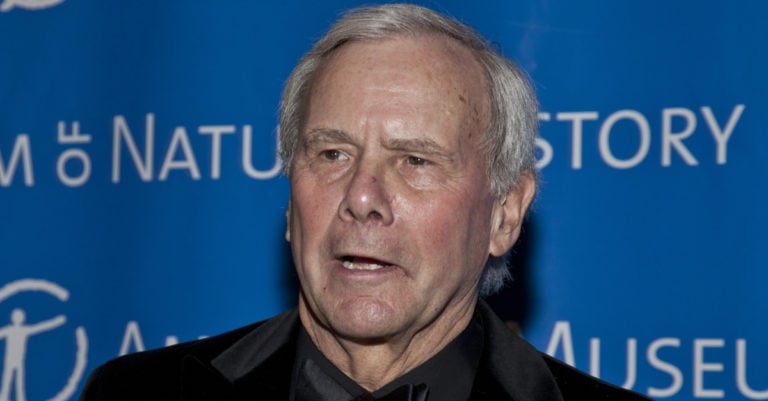 Without a doubt, everyone likes to dote on celebrities, scrutinizing… 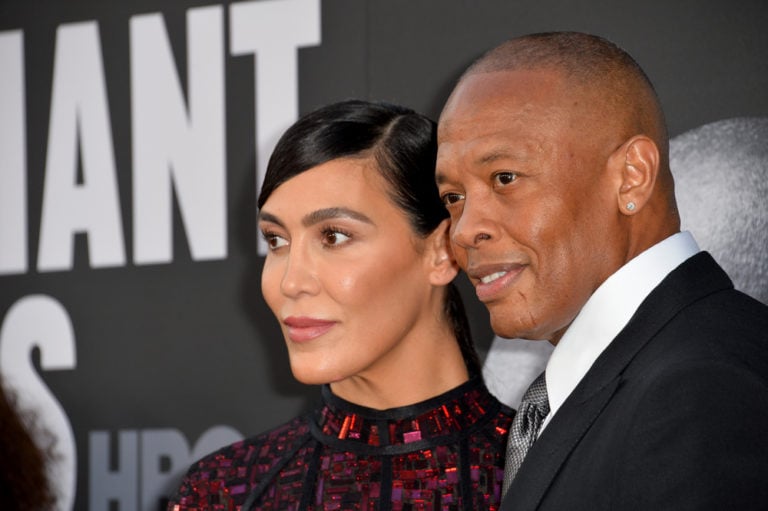 Compton is a city in southwestern Los Angeles County, California…. 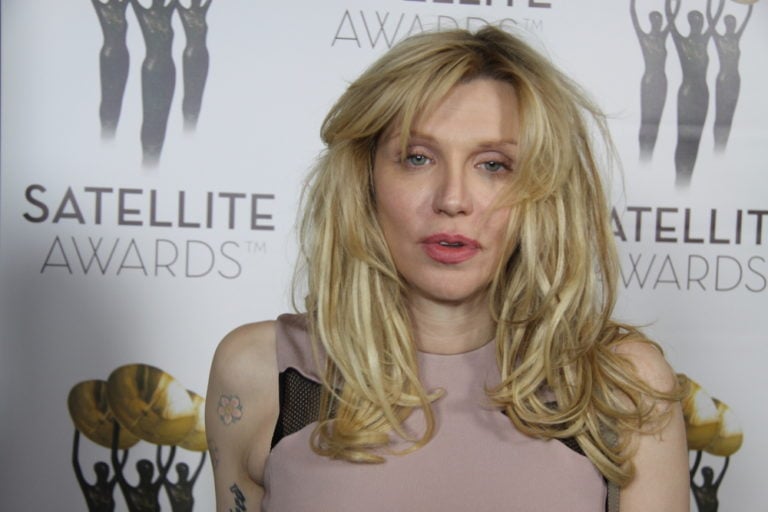 Oregon is a beautiful state that enjoys diverse environments from…