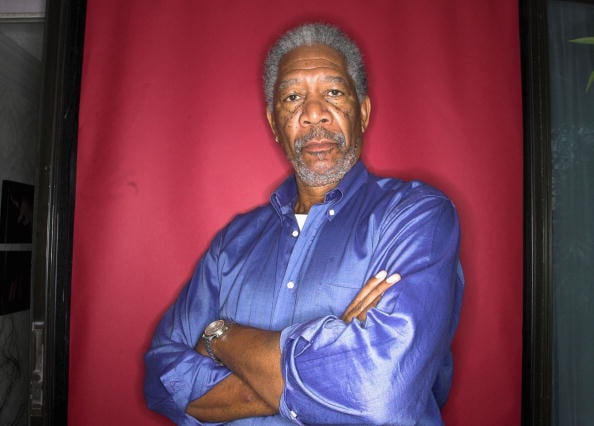 As a result of their busy and demanding schedules, celebrities often spend a lot of time flying through the air.  For many, airplanes have become their primary mode of transportation when traveling across the country to events.  As a result, many celebrities decided to move out of the passenger’s seat and become the captains of their own destiny.  Although it may come as a surprise, several of the most well-known people in the entertainment and sports industries have earned real life experience piloting themselves through the sky.  Some even double (and sometimes triple) as certified pilots.  Here are 10 celebrities you didn’t know could fly planes. 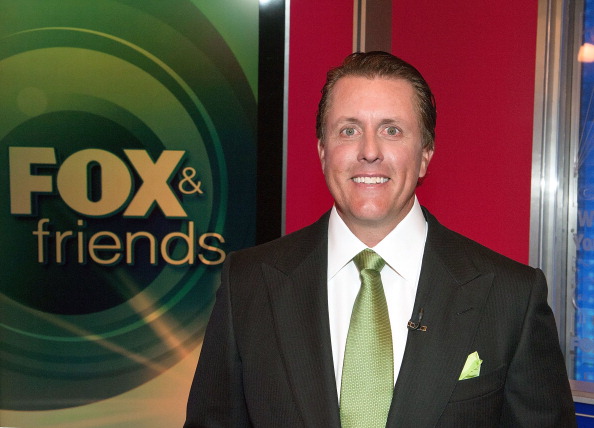 Professional golfer Phil Mickelson is the son of a trained commercial pilot. As a result of spending so much time in the air, Mickelson has pursued a pilot’s license of his own. Now the owner of a $40 million private jet, Michelson has been known to fly himself all over the country. 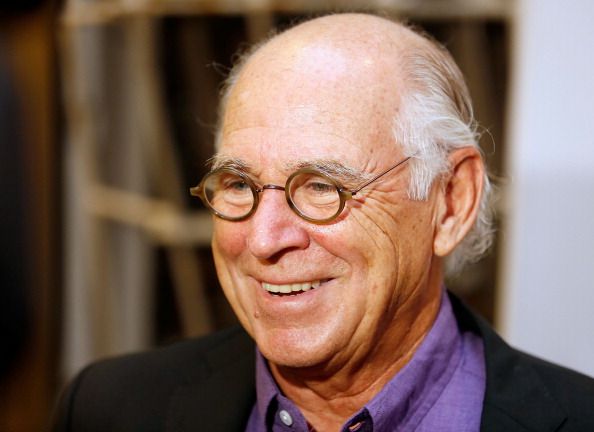 Successful singer, songwriter, and entrepreneur Jimmy Buffet is also a seasoned pilot. While spending time in the air, Buffet flies a Dassault Falcon 900, which he often uses while touring and traveling the world. Over the years, Buffet has also owned several other planes including a Boeing Stearman and a Lake Amphibian. 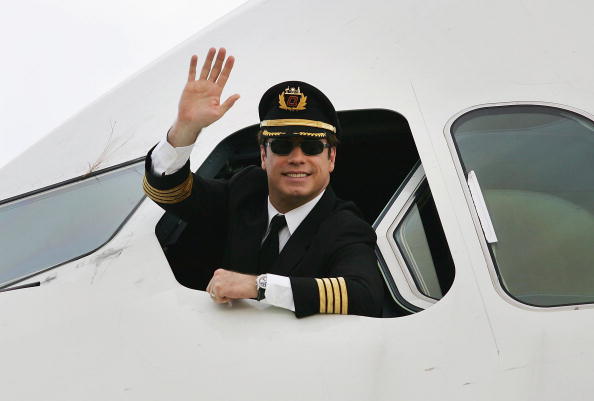 John Travolta may be best known for his film appearances; however, he is also an extremely active private pilot.  Over the years, Travolta has even used his skills as a pilot to bond with his children, who he often takes on his flights. In fact, one of Travolta’s aircrafts, Jett Clipper Ella is named for his children. Although Travolta has had a very successful career in the air, it has not been without its mishaps. In 1992, while flying at night, Travolta’s plane experiences an electrical system failure which forced him to proceed to an emergency landing. 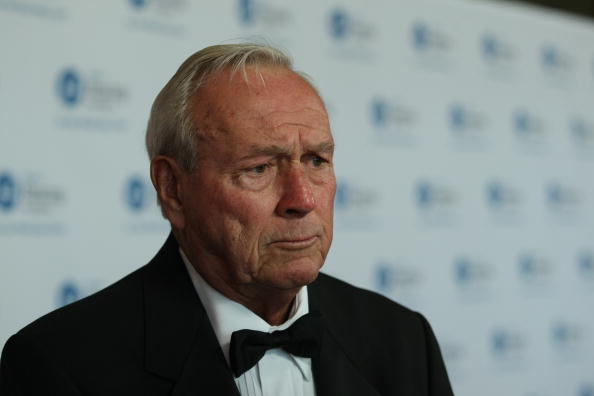 Legendary golfer, Arnold Palmer, is just as good at flying over the green as he is at launching balls onto it. Palmer has been a certified pilot for more than 50 years, and over the course of his aviation career he has flown all over the country.  In fact, Palmer’s career both on the ground and in the air have been so inspirational that there is an airport in Latrobe, PA named for the star. 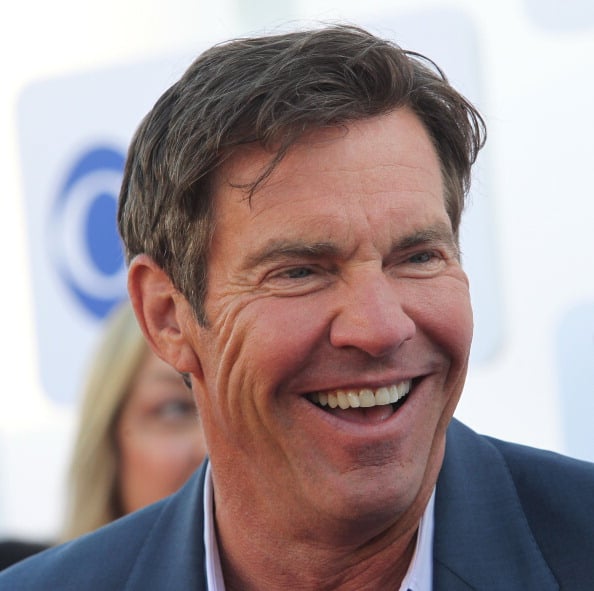 Award-winning actor Dennis Quaid may have portrayed pilots on-screen; however, he is also a proud pilot who enjoys flying in his spare time. Since earning his pilot’s license, Quiad has also owned a Cessna Citation airplane. 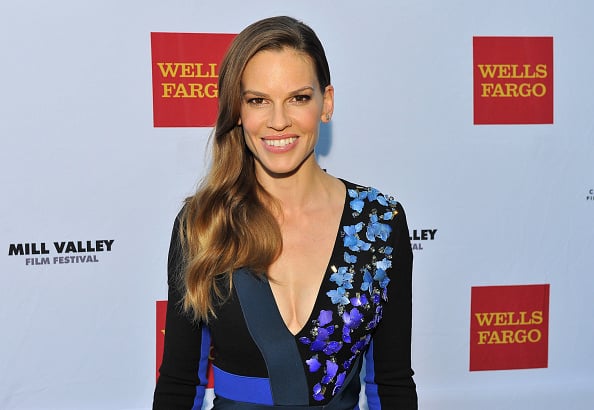 Hilary Swank is well-known for playing unstoppable characters in her film roles, so it should come as no surprise that she’s equally as impressive in real life.  While taking on the role of Amelia Earhart in a 2009 biographical film, Swank got some actual flying experience. However, she was unable to complete her pilot’s license at the time because she was not allowed to fly solo while filming due to safety insurance reasons. During an interview in the fall os 2009, Swank stated that she hoped to pursue her pilot’s license was the film finished taping. 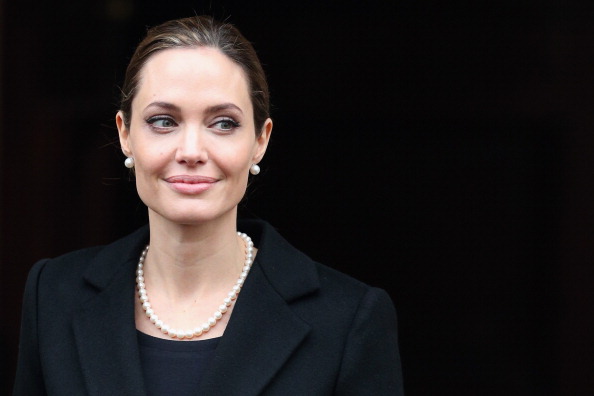 When actress Angelina Jolie received her pilot’s license, she shared a heartwarming story about being inspired by her son. Jolie, who has shared that she enjoyed flying barefoot, has flown her plane to several locations, including a trip over California. However, her career in the sky has been marked with a bit of turbulence. In 2013, reports began to circulate stating that Jolie had been “banned” from the air after flying a plane without renewing her certification on time. 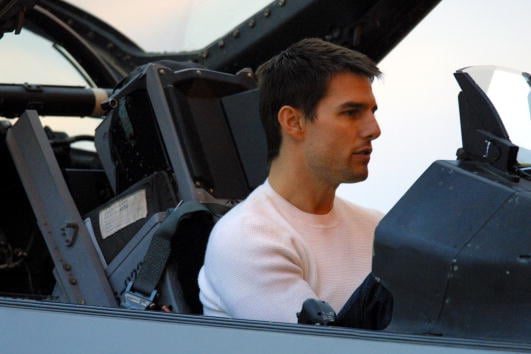 Less than 10 years after portraying naval aviator Lieutenant Pete Mitchell, in the film Top Gun, actor Tom Cruise became a licensed pilot.   Although Cruise is too short to ever have become a real life naval pilot, he is now the proud owner of several military aircrafts. With nearly two decades of experience under his belt, Cruise often flies himself to his desired destination.  According to sources, one of Cruise’s planes is fitted with a jacuzzi and a screening room to provide passengers with all of the comforts of home. 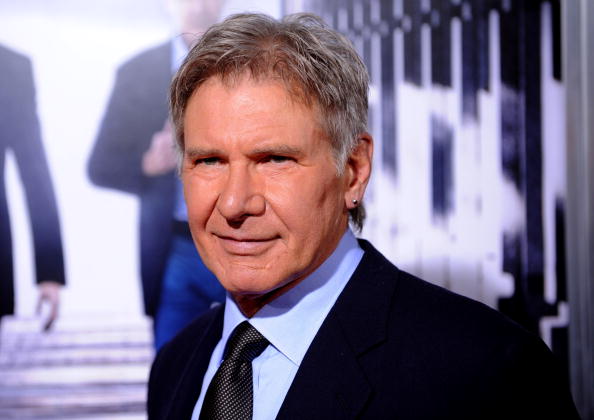 Actor Harrison Ford began his pilots training during the 1960s at Wild Rose Idlewild Airport in Wisconsin. Unable to afford to continue to training on $15 an hour, Ford finished his training several years later during the 1990s. Since then, Ford has become an experienced private pilot who is capable of flying both airplanes and helicopters. 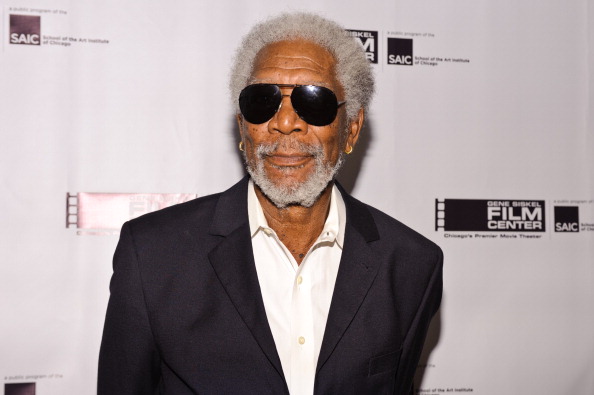 At age 65, Morgan Freeman, often considered the voice of God, checked something off of his bucket list when he earned his private pilot’s license. Since then, Freeman has owned three aircrafts, all of which he is certified to fly. In 2014, 77 year-old Freeman proved just how skilled he was when he safety landed a malfunctioning plane while on his way to the Toronto Film Festival.

Attention deficit hyperactivity disorder (ADHD) is becoming a growing problem for people of all ages. People who suffer from ADHD often have an extremely difficult time focusing and getting things done.  As a result children…

Since hitting the airwaves back in 2008, Bravo’s The Real Housewives of Atlanta have been some of the most popular women in reality TV. Although their lives are full of never-ending drama,  and there have been several…

In the entertainment industry, likability is almost as important as talent.  Many of the world’s most popular celebrities have achieved their level of success because people like and can identify with them.  However, in a…

Gigi Haddid, 19-year-old model, is the daughter of two of the most influential and famous people in the world. Her father, Mohamed Hadid, is an exceptionally wealthy, successful real estate developer and her mother, Yolanda…

During their teenage years, most people tend to have rocky relationships with their parents.  However, most people can get through those years without having to seek legal counsel.  But for young celebrities, who have much…

If you haven’t heard of Ashley North yet, it’s because you are not watching WAGS. It’s a reality television series introduced by Bravo that, surprise, follows the lives of women around the country as they…