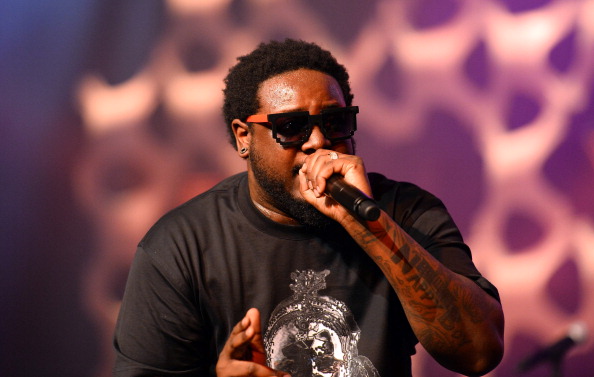 Religion is a very complicated thing, and in countries al over the world people are willing to sacrifice their lives in the name of their religion. Unfortunately, in many places, people have no choice but to follow which ever faith is popular in the area. In the United States, people are allowed to practice any religion they choose.  However, even with that being said, many people don’t feel comfortable openly discussing their religion – especially those who live a very public lifestyle. Plus, while religious freedom is a beautiful thing, Christianity still reigns supreme in this country.  However, there are many celebrities who are proud Muslims, and some of them will definitely surprise you.  Here are 10 celebrities you didn’t know were Muslim. 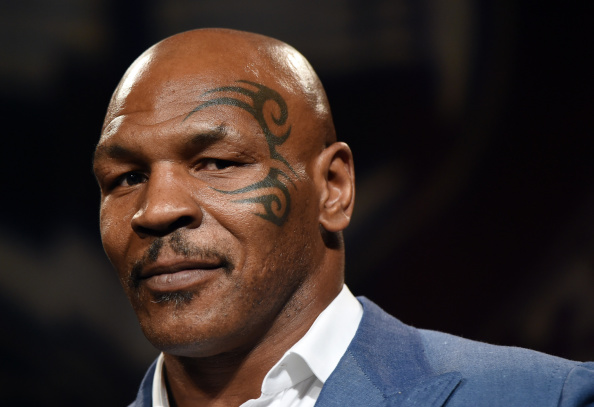 Former heavy weight champion, Mike Tyson, is widely considered one of the best boxers of his generation. Unfortunately, Tyson eventually became better-known for his strange antics, and his personal struggles led to the down fall of his career.  However, Tyson, who converted to Islam as an adult and has said that becoming part of the faith has helped him turn his life around.  During an interview, Tyson stated, “I’m very grateful to be a Muslim. Allah doesn’t need me, I need Allah. I could never be humble. There’s not a humble bone in my body. If I was humble I would never use the word humble, I strive to be humble, I want to be humble but it’s a hard thing.” 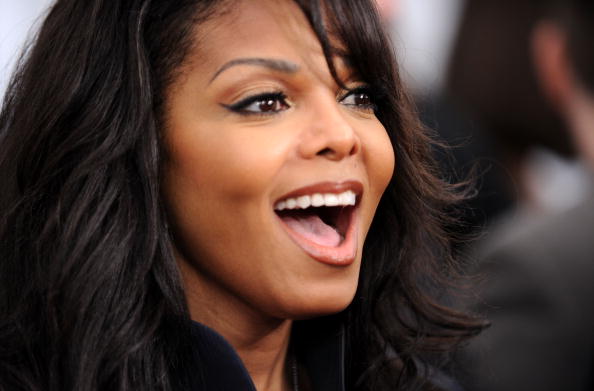 Although Janet Jackson was raised a Jehovah’s Witness, sources say that she converted to Islam in order to marry her husband.  Although initial rumors stated that Jackson’s conversion meant that she would be quoting the entertainment industry, her recently announced tour debunks that myth. 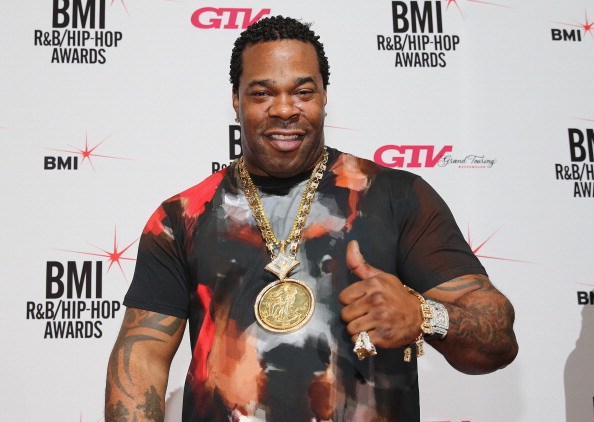 Although Busta Rhymes has been away from the scene for a few years, his unique style and rapid flow have always made him a fan favorite. Throughout his career, Busta Rhymes has stated that is follows Islam and believes that his faith is what keeps him grounded.  However, many Muslims were offended in 2009 when he released the single, “Arab Money.”  Although the song didn’t directly insult Muslims, it discussed the group of people who make up the majority of the faith. 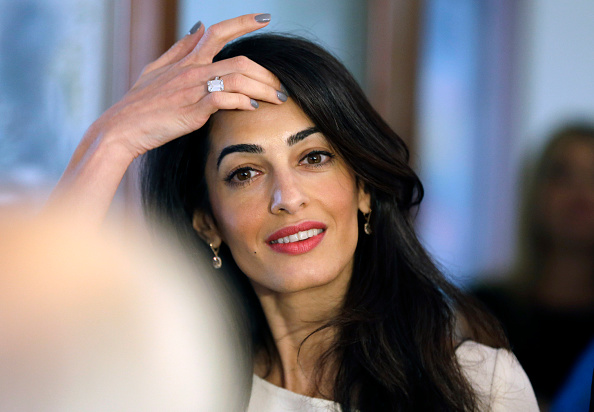 Although Amal Clooney is best-known for her marriage to Hollywood hunk, George Clooney, she was a celebrity in her own right long before the couple got together.  Her successful career as a lawyer has made her well-known all over the world, and her talents don’t stop there.  Clooney is also a published author and an activist.  Clooney was born into the Islamic faith, although there is currently not much information on where she stands. 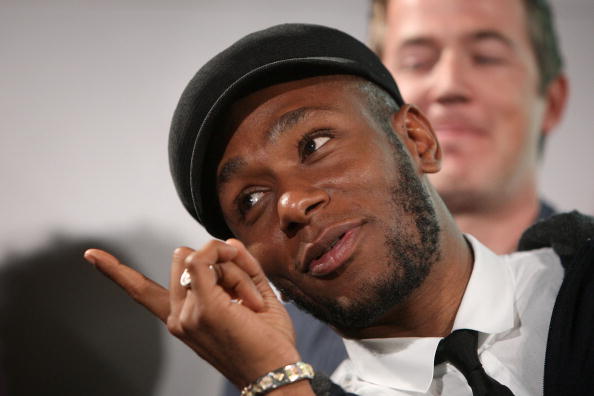 When it comes to socially conscious hip-hop, Mos Def is one of the illest to ever do it. Although he’s definitely seen some commercial success, much of his career has been spent in the underground educating his listeners on the world around them. Mos Def has also had a successful career on-screen, and has appeared in several film and TV productions including Dexter and Brown Sugar. However, despite all of his accomplishments, Mos Def has managed to stay humble and grounded thanks to his faith. At the age of 19, he converted to Islam and has since stated, “You’re not gonna get through life without being worshipful or devoted to something. You’re either devoted to your job, or to your desires. So the best way to spend your life is to try to be devoted to prayer, to Allah.” 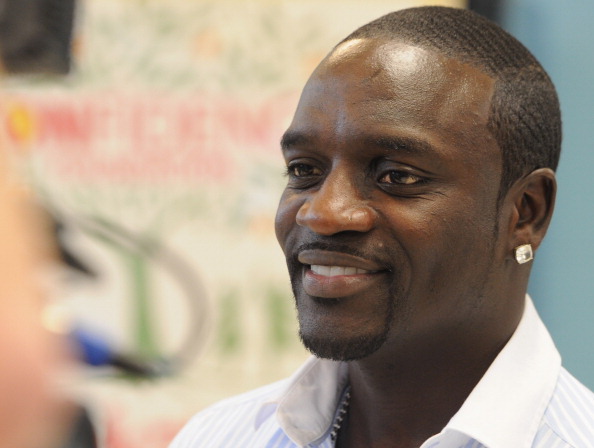 When Akon hit the scene in 2003, his single “Locked Up” became an instant hit.  Although he put out a few more hit singles over the years, he is now more focused on the business aspect of the industry. Although Akon has not spoken very openly about his religious beliefs, he was raised in Senegal, a country that is primarily practices Islam. There are also claims that Akon has used his Islamic faith as a justification for allegedly having three wives. 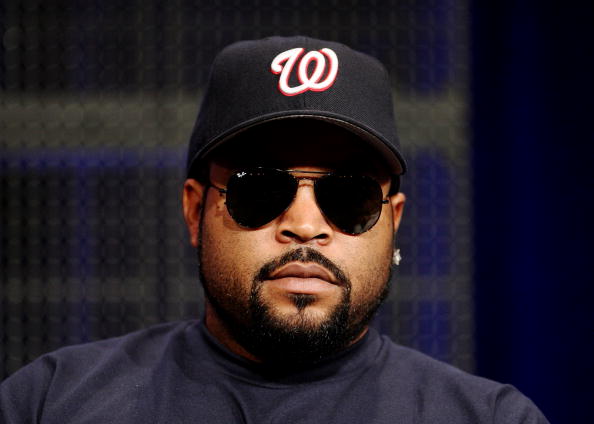 Although Ice Cube is now a well-known Hollywood star, he was once a gangsta rapper from Compton. Ice Cube converted to Islam during the 90s, and has stated, “What I call myself is a natural Muslim, because it’s just me and God. You know, going to the mosque, the ritual and the tradition, it’s just not in me to do. So I don’t do it.”  Apparently, he does his own thing in every aspect of his life. 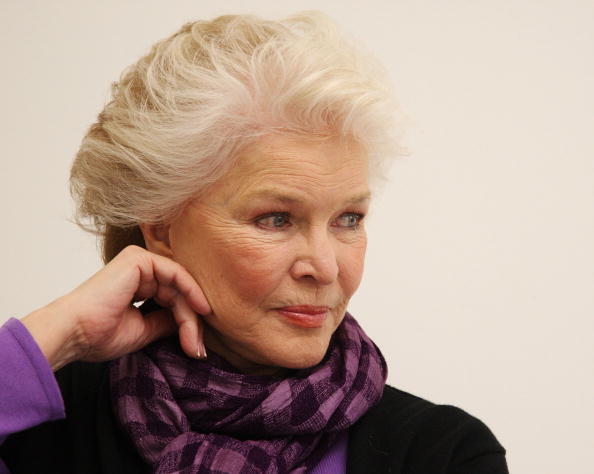 Emmy Award winning actress, Ellen Burstyn, has been working in the industry since the 1950s.  Over the years, she’s certainly become a force to be reckoned with.  Burstyn began exploring Islam in her 30s under the guidance of a Muslim teacher.  Now a convert, Burstyn has been a practicing Muslim ever since. 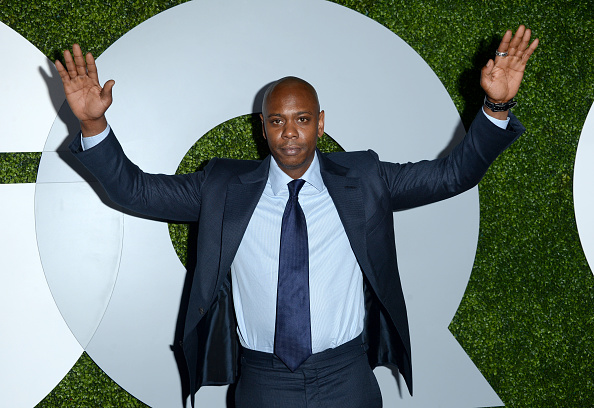 At the height of his career, the possibilities seemed endless for Dave Chapelle.  Unfortunately; however, life in the spotlight proved to be too much, and Chapelle eventually withdrew.  During his time out of the limelight, Chapelle turned to his faith to help him get through.  Chapelle, who converted to Islam in 1998, once stated, “I don’t normally talk about my religion publicly because I don’t want people to associate me and my flaws with this beautiful thing. And I believe it is beautiful if you learn it the right way.” 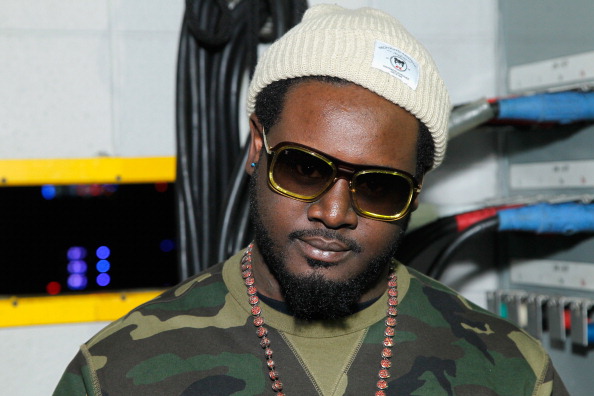 T-Pain definitely knows how to entertain his fans, and over the court of his career he’s released some smash hits.  However, despite his fame, many details of his personal left have been pet out of the spotlight. T-Pain was raised in a Muslim household, and still identifies himself as such. During an interview, T-Pain once stated, “People don’t even know. Me, Busta Rhymes, Lupe Fiasco — they don’t even know we are Muslim. People think a Muslim has to have a turban or a big beard. It’s stupid.”

The bond between a parent and a child is meant to be everlasting and unbreakable.  However, many celebrities often find themselves struggling to maintain strong relationships with the people who gave them birth. Whether it…

These days, it seems like crime is at an all-time high. Every time you turn on the TV there’s a new story about something crazy happening in the world, and unfortunately it seems like no…

Jane Lynch has been entertaining audiences for more than 25 years.  She mad her on-screen debut in the 1988 film, Taxi Killer.  Although she had several film and television roles in between, Lynch did not…

Model/actress Heidi Klum is one of Victoria Secret’s most successful former angels.  She rose to mainstream fame after appearing on the cover of Sports Illustrated’s popular Swimsuit Issue in 1998. In an interview, Klum reflected on…

In the six years since the release of her debut album, The Fame, pop star Lady Gaga has amassed over a million fans and won several awards including five Grammys.  Gaga has also used her…

You know her as a Teen Mom from the hit series about, well, teen moms. Maci Bookout is a girl who got pregnant and gave birth when she was just a child – a teen,…