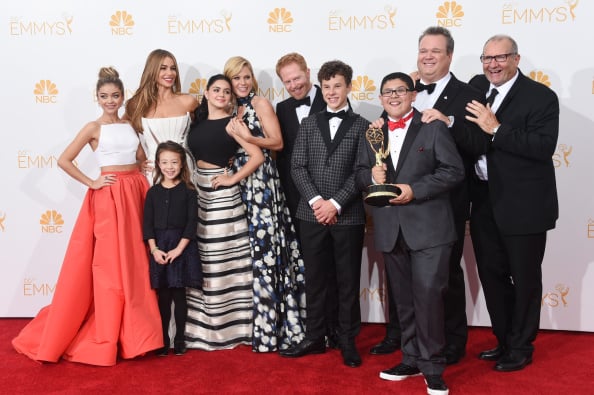 Being a parent is difficult work, but someone has to do it. However, it can be a lot more fun and profitable when your parental issues and problems are pretend and your paycheck to act like the parents of kids that may or may not be totally awesome is significant. Television parents have it best; they get to be parents on screen, and the choice to be a parent off screen is one most make and some don’t. Either way, however, television parents have to go through a lot more than most of us, though their issues and their problems are often hilarious and entertaining. There have been a lot of great television parents over the years, but few are as well-rounded and fun as the ones on this list. Agree or disagree, I think we can all say that these television parents have what it takes. 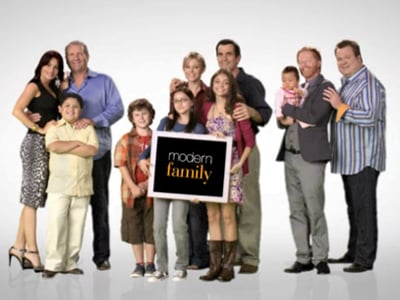 Perhaps he’s not the ideal candidate for father of the year, but his character on the hit television show is one of the most fun dads around. He’s hilarious. He’s dry, witty, funny and just impatient enough to make us laugh. He’s also honest enough with his kids to make sure that they don’t end up too crazy, and he’s just funny enough to keep us laughing. He’s raised two good kids and has two more to raise with his second wife, and it seems he’s doing a great job. 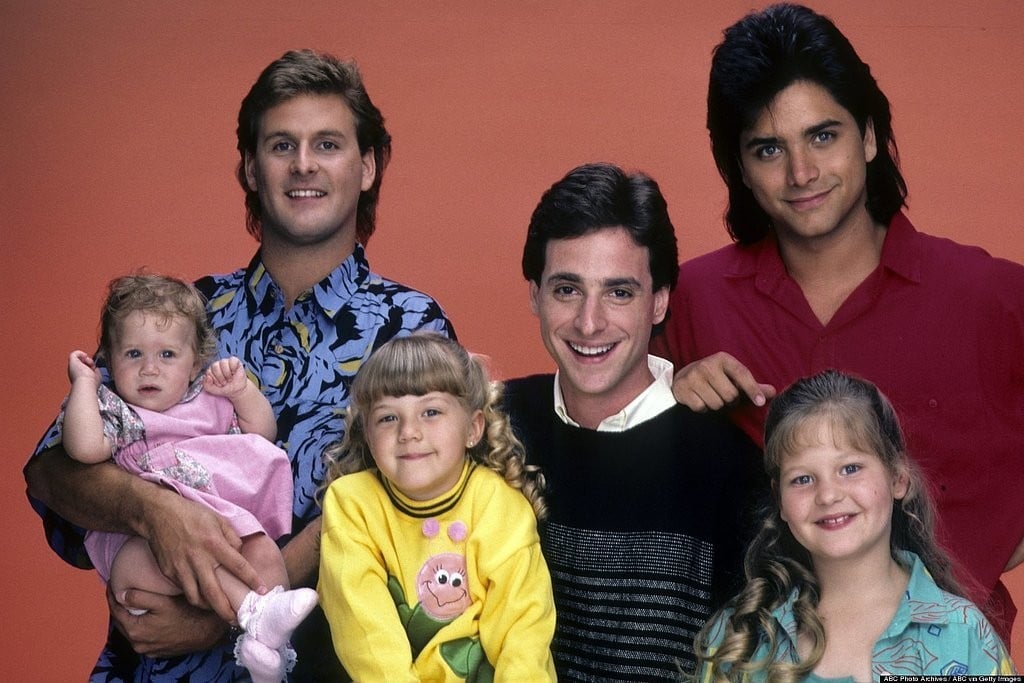 As the widowed father of three girls, life might not have been so good for him, but he has some amazing help. Saget played Danny Tanner, television host and father of three living in a house with two grown men and his daughters, and he did a good job. Wholesome and great, he still had enough humor to make us laugh while still portraying the kind of involved and loving father that every little girl needs. 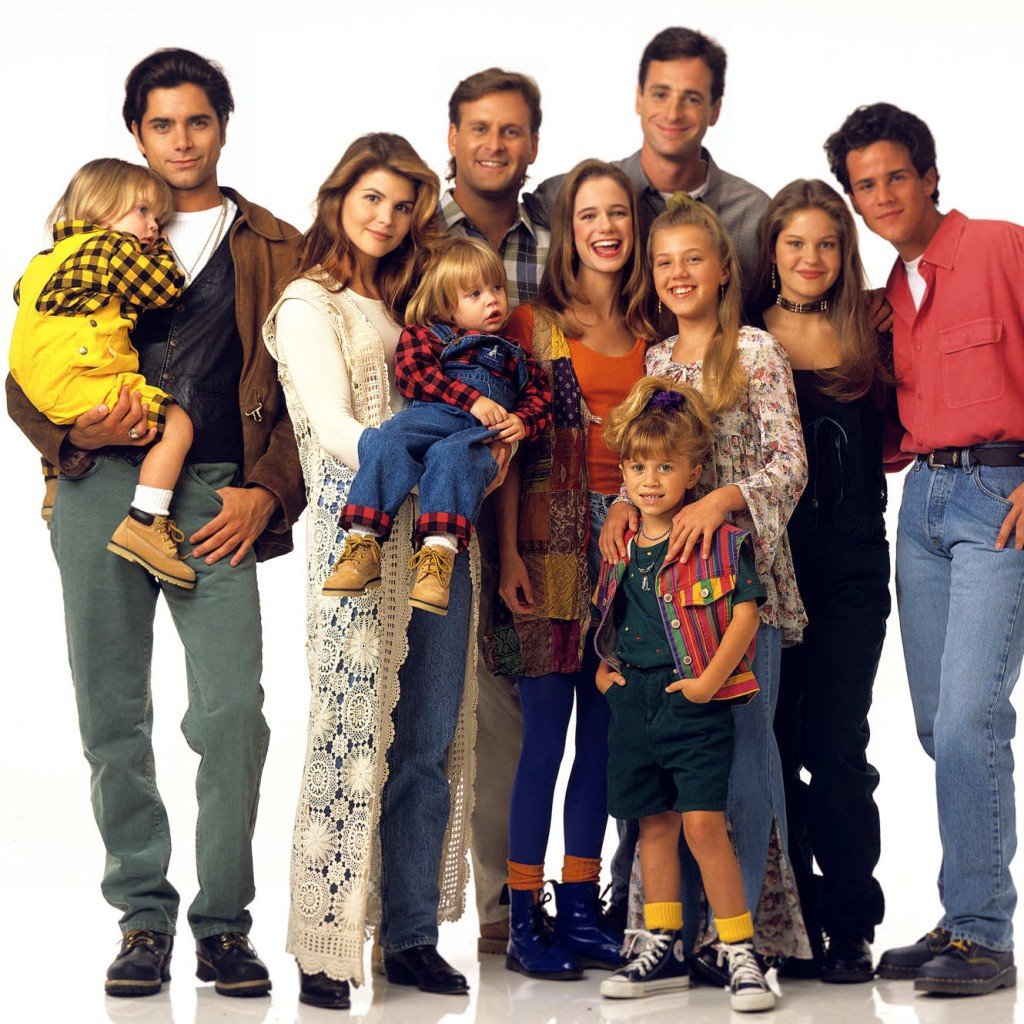 He wasn’t technically a parent for many seasons of this show, but he was always a great father figure. He gave his nieces what they needed to succeed, which was hilarious advice, fun and laughter. And most importantly, he gave them love. When he got married and his twins were born, he showed that his time with his nieces was well worth it, because he was a great dad. 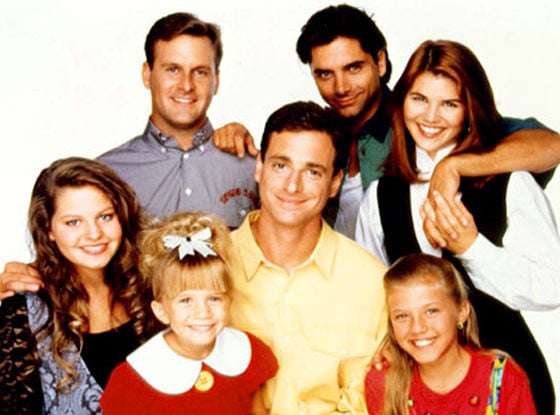 Uncle Joey made a great father figure for his three nieces and his eventual two nephews. He was hilarious, fun and very immature when it mattered most. However, he was always able to step up his game and really make it known that he’s the kind of uncle and friend and father figure who is always there for the kids in his life, and that’s what matters most. He wasn’t a father, but he never hesitated to act like one (and a big kid, too) and that’s what made him awesome. 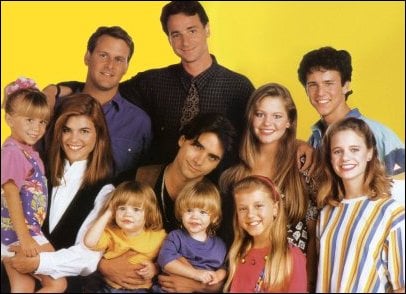 She came into a home in which three little girls were being raised by three grown men, and she gave them the female influence that they really needed to make their lives more fun and less male-oriented. She stepped up to the plate as the mother that these girls were missing, and she did it in a way that was still funny, still fun and very sweet. We loved her as a television mom, because she was just that kind of cool aunt that still laid down the law and made sure her nieces and kids knew the rules. 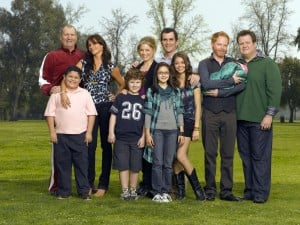 Who does not love and adore Phil? He is, perhaps, the most hilarious television dad around. He’s got advice for his kids in any situation. He’s patient. He’s kind. He’s involved, and he’s always ready to listen and help, no matter what else he has going on in his life. He’s the kind of television dad that all dads dream of being. He’s a dork. A nerd, a total geek, and his kids are perpetually embarrassed by his behavior. And as a parent who is ready to embarrass my kids as often as possible, I love this. 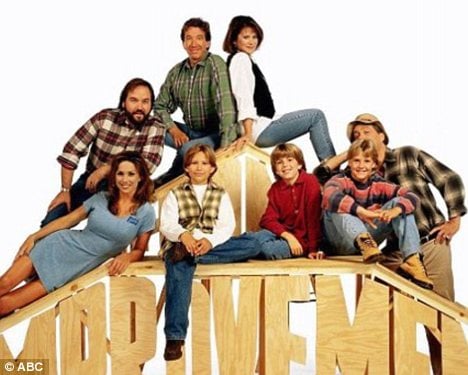 I grew up watching Tim the Tool Man Taylor on television, and I loved him. Funny, loving, ready to teach his kids a lesson and always ready to make a mistake, he was funny. With three boys to raise, he was always there to take the time to make his relationship with them count, even though he often had to seek advice from his faceless neighbor in the process. His heart was in the right place, and we really did love his character. 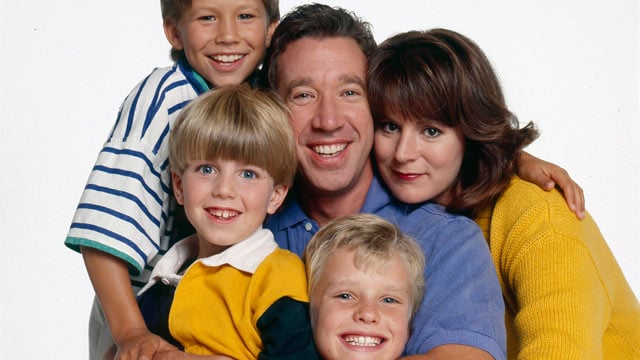 She should get some sort of award for being the best television mom around putting up with Tim and the kids. Three boys and a husband that was often just as immature, messy and crazed as another little boy, she really did put up with a lot. And she managed to do it with some serious patience, a lot of humor and her amazingly quick wit. 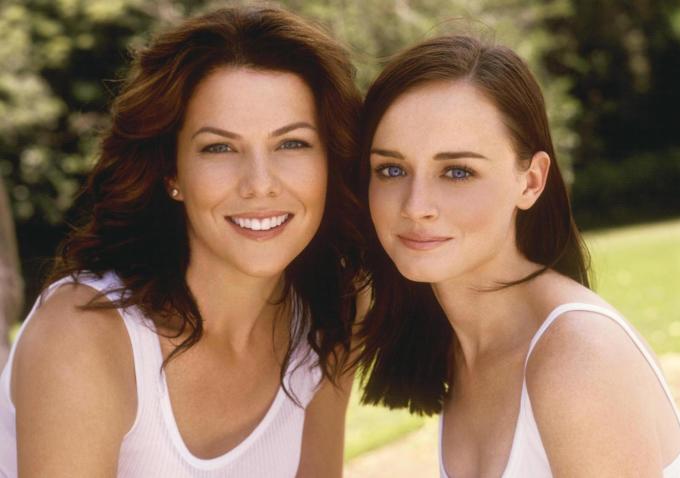 Best television mom, ever, if you ask anyone who loved this show so much. She was often the parent and often not. Her advice was always funny, but very good, and she was just as much a mess as anyone. She was learning in every episode how to be a mom, and she and her daughter often learned together. It was really just a wholesome character, and we loved her so much. 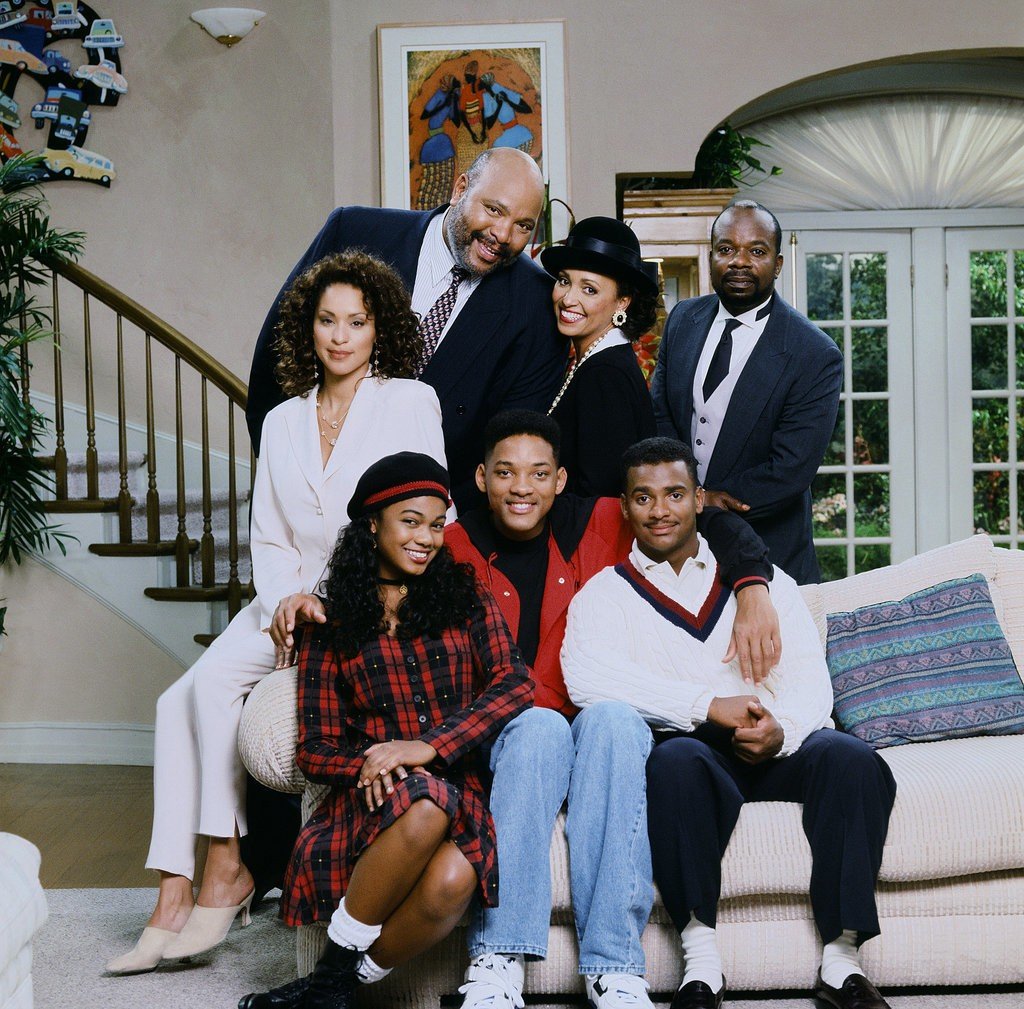 Uncle Phil; where do we even go. He was a famous and successful judge. His kids were a little over-the-top, and he had to put up with Will’s antics. He did a great job of it, always being just mean and sarcastic enough to make it funny, but always helpful enough and present enough in the lives of his kids and nephew to be a good dad. We miss this man.

Photos by ABC and TVLand

Ever since it was announced that Boy Meets World’s Cory…

Note to celebrities: please keep your clothes on! That’s what…

The long-running daytime talk show, The View, now in it’s…

Recently, John Stamos made an announcement that left a lot…

While some people are under the assumption that Keeping up…