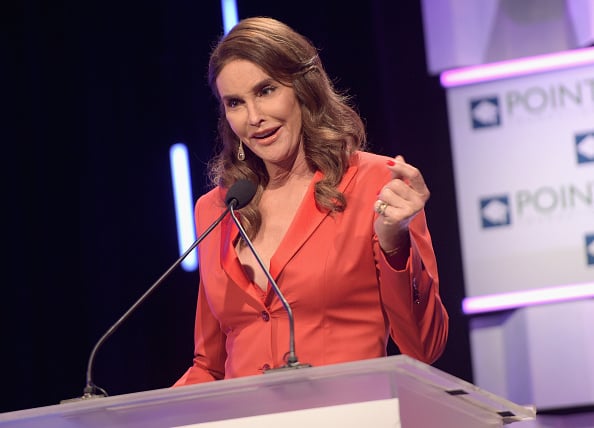 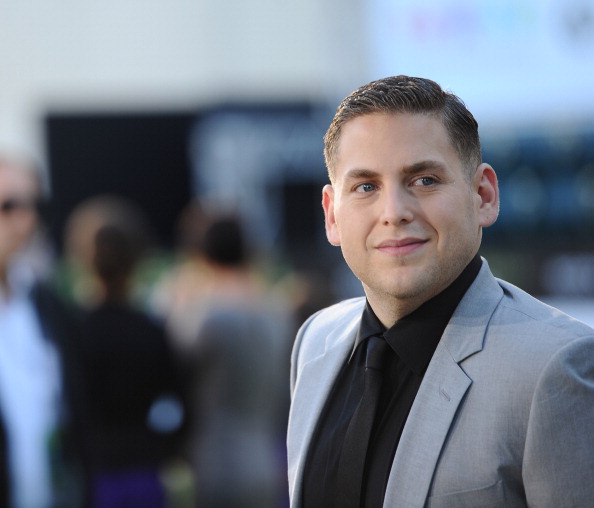 For the last several years, Jonah Hill has been one of the most popular funny guys in Hollywood. His crazy sense of humor has helped him land starring roles in films such as The Wolf of Wall Street and 21 Jump Street. Aside from being funny, Hill was also known for his chubby appearance that often helped to make his roles more believable. However, in 2014, Hill debuted a slimmer figure that had lots of people in awe. Looks like he realized that being the funny fat guy isn’t something you want to be known as forever. 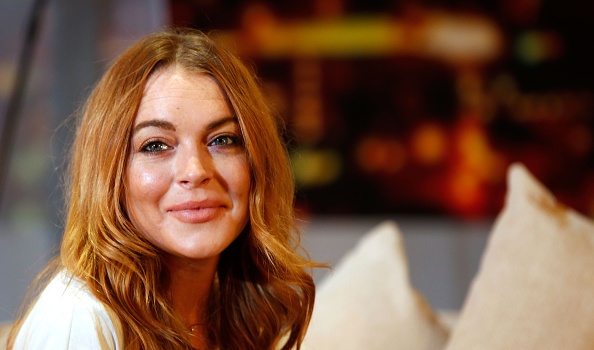 If there’s any celebrity who knows about transformations, it’s Lindsay Lohan. Once one of Disney’s most beloved young stars, once she became an adult, Lindsay Lohan took a turn for the worst. Her clean-cut image quickly found itself becoming a thing of the past when Lohan began to face legal and substance abuse issues. Although she’s tried several times throughout the years to get back on track, it’s starting to seem like she just can’t get it right. 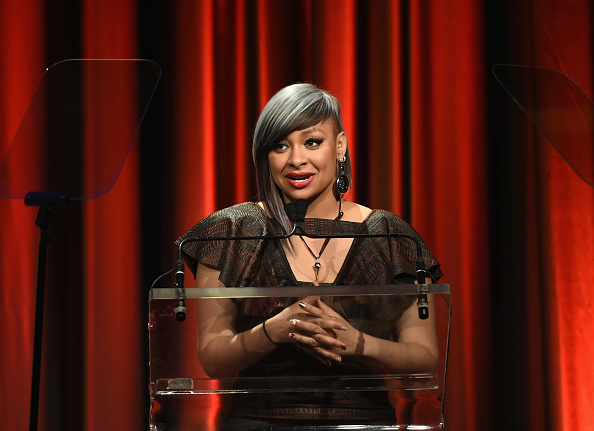 Rising to fame as Olivia Kendall on the popular sitcom, The Cosby Show, Raven Symone easily worked her way into the hearts and minds of viewers everywhere. As a teenager, after several years away from the spotlight, Raven was the star of her own hit series on the Disney Channel, and she again became a fan favorite. In recent years; however, Raven has proven that the young star that people knew and loved is now an adult who is no longer living to please the cameras. Over the last couple of years, Raven has become well-known for making several ridiculous statements including insisting that she’s from “every continent in Africa for one.” 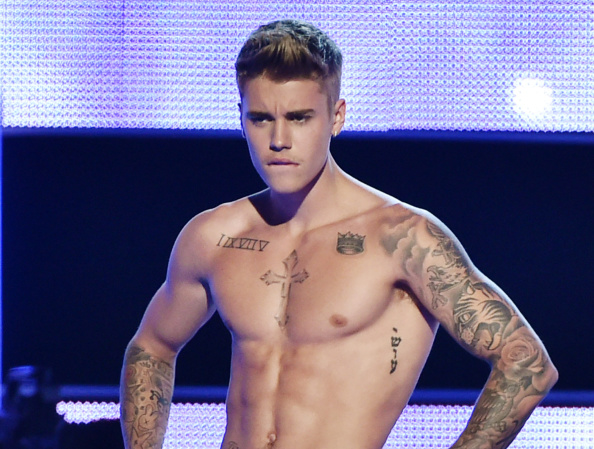 It’s common for a young celebrity to undergo transformations as they get older, but Justin Bieber’s is one that definitely left a lot of people scratching their heads. Once a clean-cut Canadian kid with the millennials version of a bowl haircut, Bieber was a wholesome young star who easily caught the attention of young female fans. However, once he reached early adulthood, Bieber decided to give the good guy image a rest and go into straight bad boy overload. Bieber’s tattoo covered body and slicked back hair were such a drastic change there are still some people out there who are in disbelief. 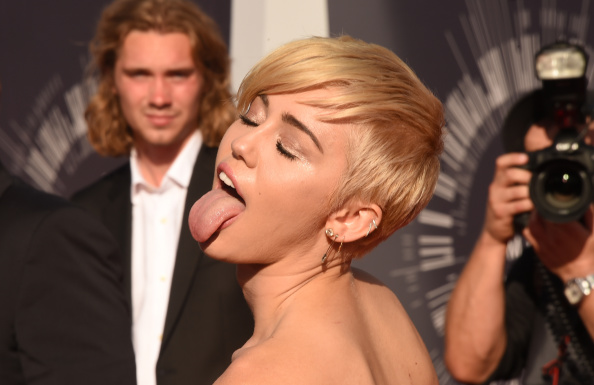 When it comes to celebrity transformations, Miley Cyrus’ was another classic case of a child star turning into an out of control adult. Once known as Hannah Montana, and the star of her own Disney TV series, Miley Cyrus was on track to be one of the Disney stars who turned out okay. However, a few years ago, when Miley decided that twerking was way more fun than being wholesome, things definitely took a shocking turn. These days, Cyrus has proven that she has no desire to be a role model for anyone, and she’s all about turning heads. 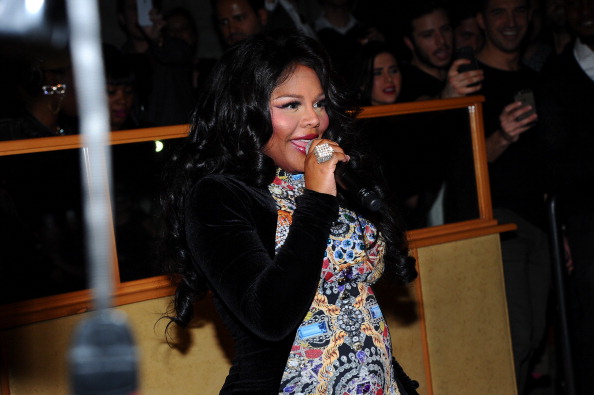 Once considered the hottest female rapper in the game, Lil Kim stunned all of her fans when, after years of being away from the spotlight, she reappeared looking like she’d had a little too much plastic surgery. Even though it’s been years, lots of people still  haven’t gotten used to her new look. Sure, change can be a good thing, but this is proof that celebrity transformations can definitely go a little too far. 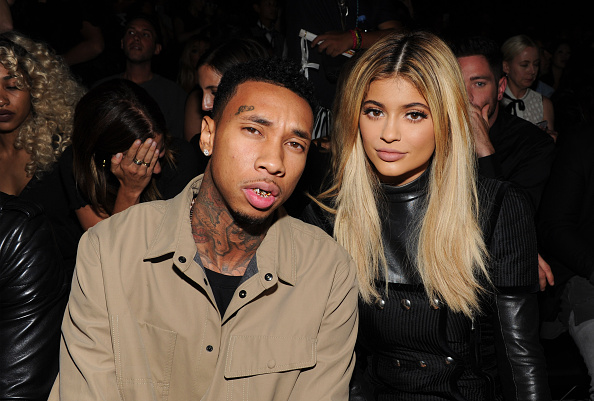 The best celebrity transformations are those that take place right in front of your eyes, and Kylie Jenner’s is one of those. Although she was once nothing more than a background figure on the reality TV show, Keeping Up with the Kardashians, little Kylie Jenner isn’t so little anymore. Recently turning 18, Kylie has come a long way from being the plain-looking little sister, and is now on her way to becoming a star in her own right.  However, there’s no denying that she’s had some work done, and she’s starting to resemble her sister, Kim, so much it’s getting kind of creepy. 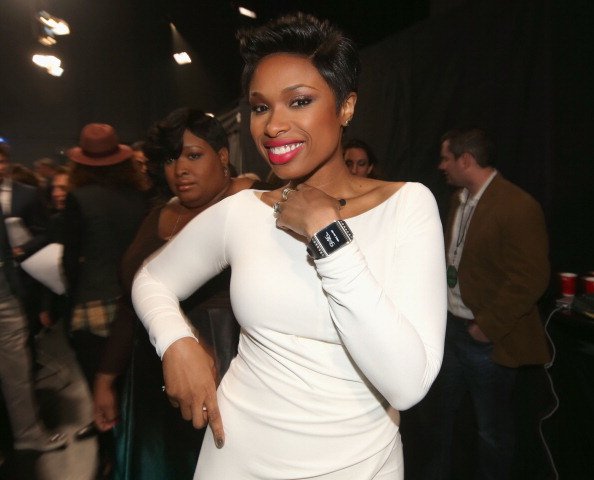 It’s always nice to see a celebrity transformation where a star changes for the better. In the entertainment industry, looks are everything – and thin has always been in. Jennifer Hudson’s incredible weightless definitely took the world by storm when she showed off her new frame for the first time back in 2010. Since then, Hudson has managed to keep the weight off, and she’s enjoying living a healthy lifestyle.

For most of his career, Dr. Dre has been considered one of the best producers in hip hop. However, a few years ago he underwent one of the most shocking celebrity transformations (that didn’t involve plastic surgery) ever. Dre, who was relatively thin for most of his career, packed on enough muscle to do some serious damage. In fact, he was so buff that some people even accused him of wearing a muscle suit. 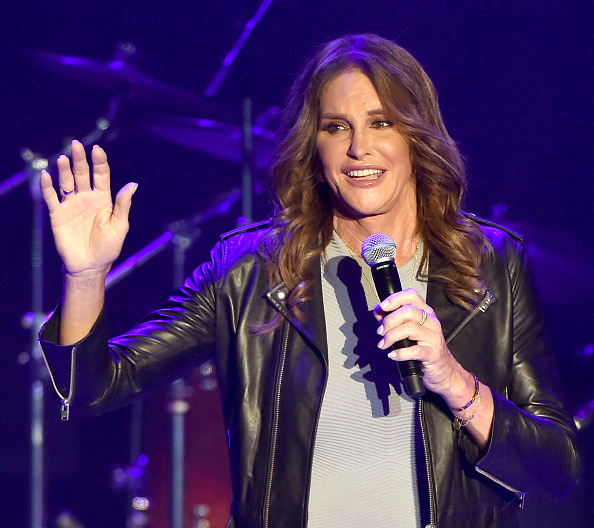 Caitlyn Jenner’s celebrity transformation is by far the most noteworthy of the year. Transitioning from male to female, Caitlyn took the world by storm with her willingness to be open and share her story. Although her transformation definitely hasn’t been easy, Caitlyn proved that being a celebrity can give you the perfect platform to help change the lives of others.

Celebrities are not perfect; they’re far from it. Most of… 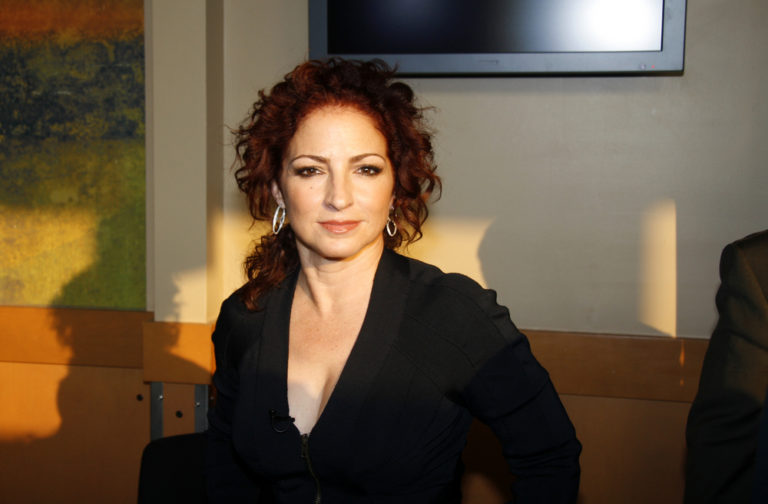 You already know Cuba as the largest island in the… 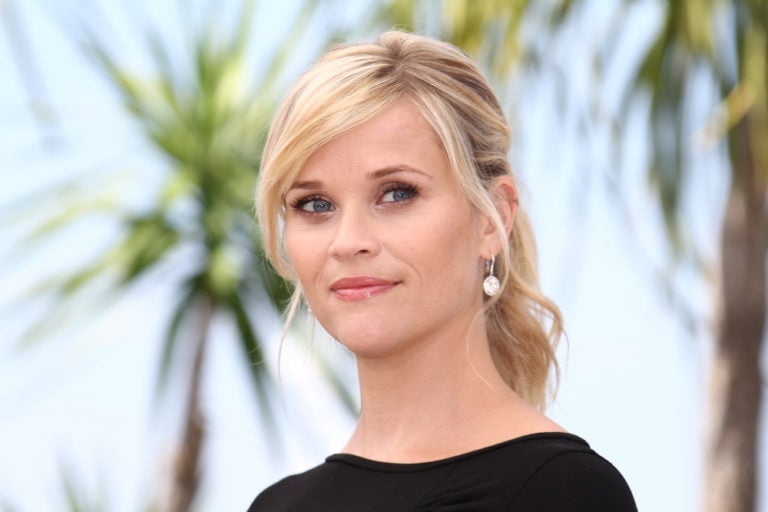 Louisiana is a southern state that is known for its…

It’s official; the Amber Rose Show has its official premiere… 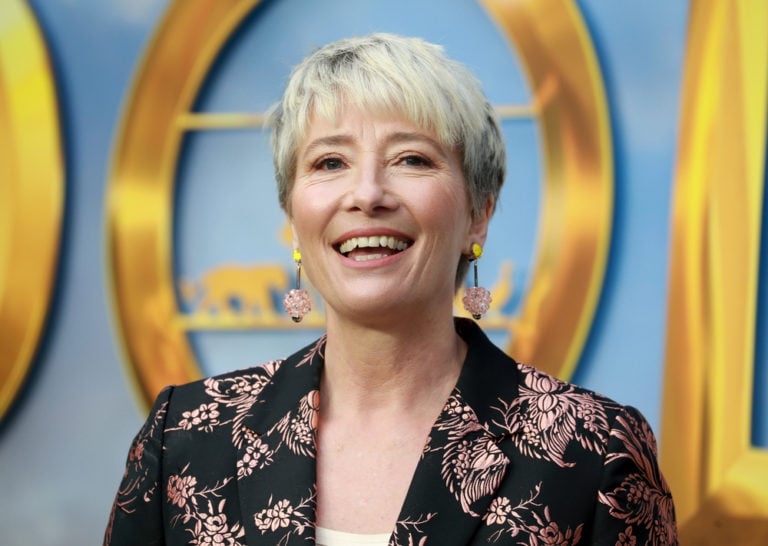