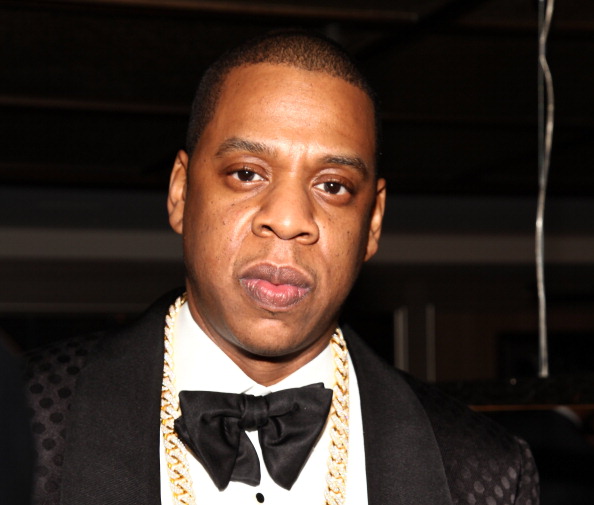 Donald Trump is one of the most outspoken public figures in the country.  Over the years, Trump has had absolutely no problem expressing his [unpopular] thoughts and ideas and while he’s always ruffled quite a few feathers, this time it seems he’s gone way too far.  Recently, Trump, who plans to run for president, made some very offensive remarks regarding Mexicans and Mexican-Americans, that have landed him in some serious hot water.  As a result, NBC has decided to cut ties with the Trumpster, not only refusing to air the Miss Universe, Miss USA, and Miss Teen USA pageants, but also firing Trump as the host of the popular show, Celebrity Apprentice. While some can’t see the show without Trump, the key to future success will be finding the right host (or hostess).  Here are 10 potential new hosts of Celebrity Apprentice. 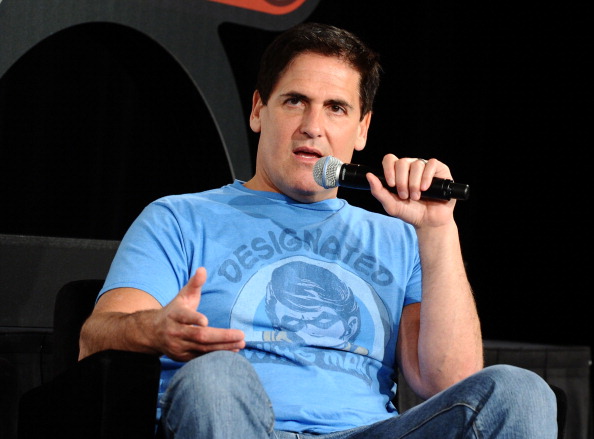 To some, Mark Cuban is just the owner of the NBA’s Dallas Mavericks.  But if you’ve ever seen an episode of Shark Tank you know that there’s much more to Mr. Cuban than a basketball team. With an estimated net worth of $3 billion, Cuban is a very smart business man who knows all about making good investments and following his ideas.  Plus, for those who enjoyed Trump’s criticism, Cuban definitely is no push over.  Cuban has a reputation for being honest, direct, and fair. 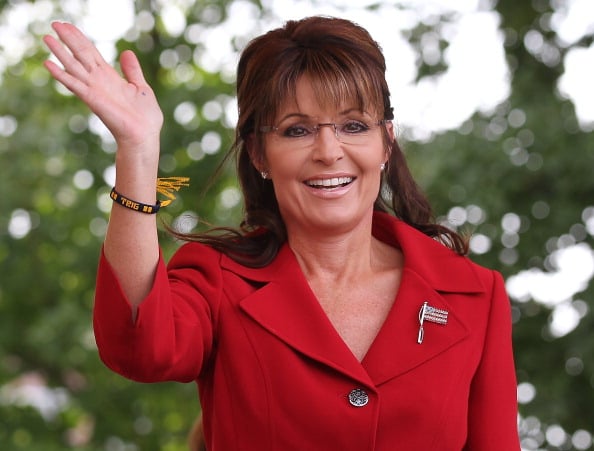 Sarah Palin gained national attention in 2008 when she earned the Republican Party’s nomination for Vice President. Although she never became the country’s Vice President, she gained a lot of attention for some of her bizarre comments and antics.  Over the years, Palin has remained in the public eye, and although Americans may not want to vote her into any powerful political office, it seems like people can’t get enough of her.  Sarah Palin hosting Celebrity Apprentice would definitely be – at the very least – extremely entertaining. 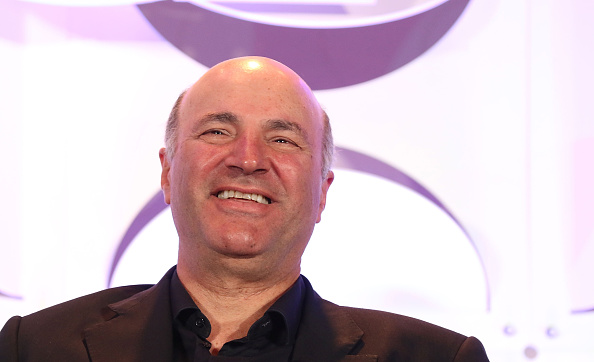 Also known as Mr. Wonderful, Kevin O’Leary is a shrewd business man who is all about making money.  O’Leary has absolutely no problem keeping it real with people. In fact, in his role on Shark Tank, he’s proven that he actually enjoys letting people know when he thinks it’s time for them to give up. He would be more than happy to sit in the boardroom and tell any celebrity that they’ve been fired. On top of that, he’s for a pretty cynical sense of humor that will make him the perfect stand-in for Trump. 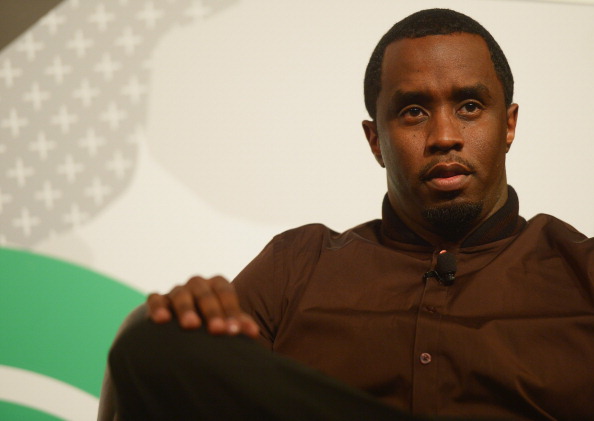 Diddy is definitely one of the most powerful men and hip-hop.  Since the 90s, he’s worked to build an empire and over the years he’s found success in almost all of his business ventures.  In the early 2000s, Diddy actually had a competition show of his own called Making The Band in which people competed to become part of a group signed to his Bad Boy record label.  Diddy definitely knows what it takes to make money, and he has no problem letting people know when he doesn’t think they’re cut out to be successful. 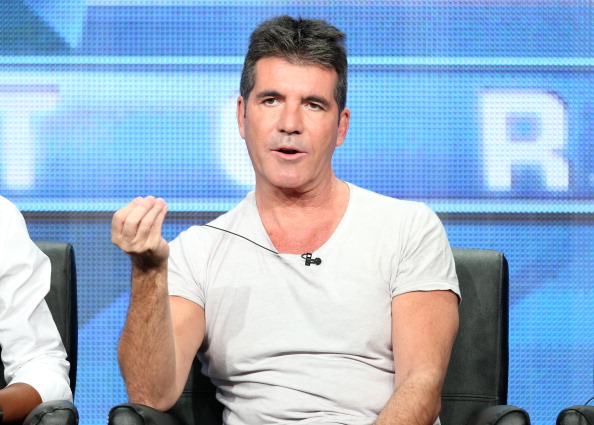 Simon Cowell is no stranger to hosting competition shows. As obnoxious as he can sometimes be, there’s no denying that viewers love him. Although he’s well-known for judging musical talent, there’s no denying that Cowell that he knows a thing or two about the business world. Cowell has embarked on several successful business ventures of his own, and owns a TV production and music publishing company.  Now is as good a time as any to give the good ol’ “you’re fired!” a classic British accent. 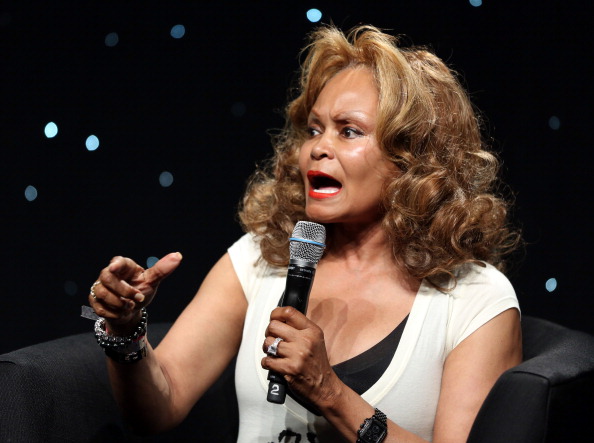 Janice Bryant Howroyd may not be a name you’ve heard often – or ever for that matter – but she definitely deserves to be a household name. During the 70s, Howroyd started her own staffing company, Act-1 Group, which has since made Howroyd the first black woman to own a billion dollar business. With all of her success, Howroyd is all about staying positive and helping others become successful.  Although Howroyd probably wouldn’t be as pushy as Trump has been in the past, it might be nice to have a female running things on Celebrity Apprentice. 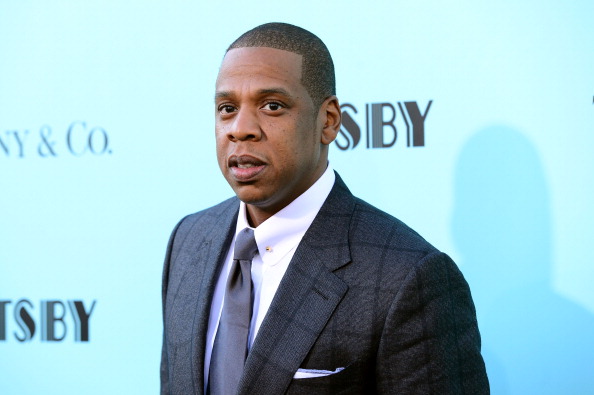 Over the last few years, Jay-Z has transitioned from one of the hottest rappers in the game to a very smart businessman.  Once just a kid from Brooklyn, Jay has built a multi-million dollar empire from the ground up. Not only would he be good for the show, but the show would actually be a good business decision for him.  There have even been some talks that Jay may already be in the process of inking a deal to host the show. 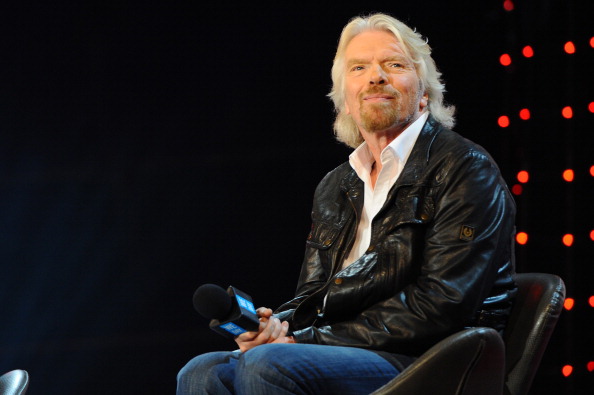 British businessman, Richard Branson, has built a nearly $5 billion fortune over the course of his career. He’s responsible for Virgin Atlantic and Virgin Records and has become well-known all over the world.  Branson is also a pretty animated character, and he might bring some much-needed fun to Celebrity Apprentice.

(Photo by Anthony Harvey/Getty Images for Free The Children) 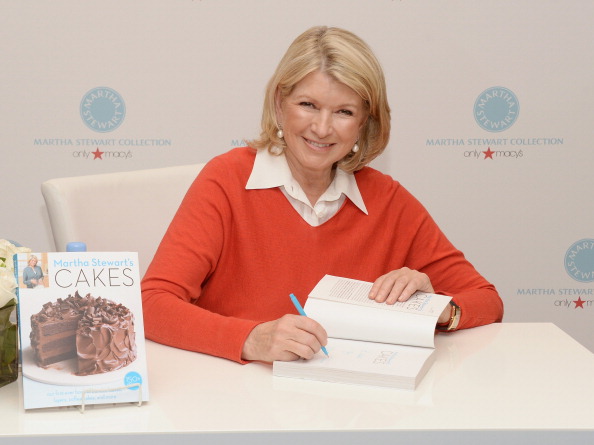 Martha Stewart could either be really bad or really good for the show’s ratings.  But let’s face it, people with a little bit of controversy attached to them are usually a good thing as far as ratings are concerned.  Although she may seem like an unlikely candidate, you’ve got to admit that having Martha Stewart host Celebrity Apprentice is something you probably wouldn’t want to miss. Also, Stewart actually had her own short-lived version of The Apprentice which aired for one season back in 2005.  Here’s to second chances! 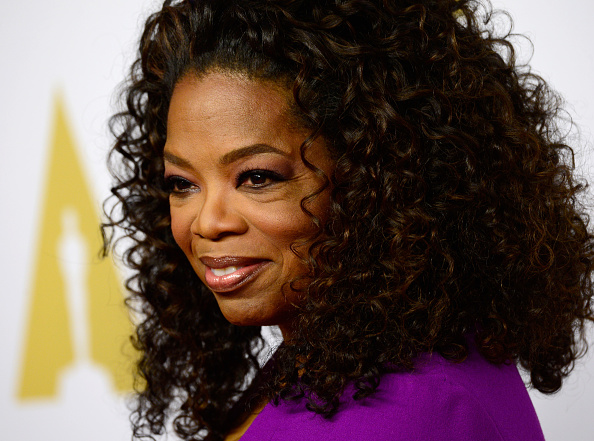 Oprah is definitely one of the most popular people in the country – maybe even the world. It’s safe to say that ANYTHING with Oprah in it is going to attract a decent amount of viewers, and although everyone knows that she’s an extremely successful businesswoman, it’s not every day that people get to see her talking business.  Plus, with Oprah hosting the show, there could be a free car in it for everybody!

Boys Meets World was one of the most popular sitcoms… 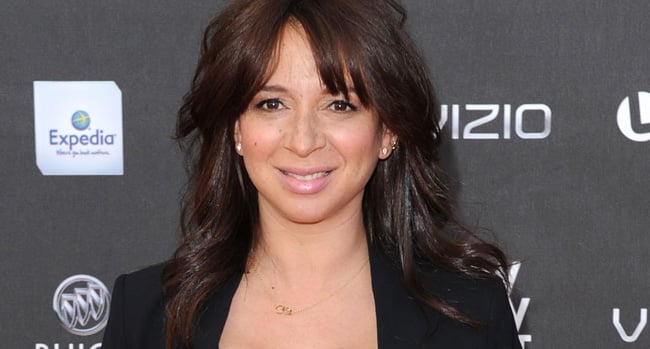 Maya Rudolph is a comedy legend. She is one of…

The Emmys were last night, which means those of us…

You knew this had to happen, right? Two and a…

Come on. We all knew it. We knew that Gravity…

Last night was yet another successful Golden Globes awards.     Both…