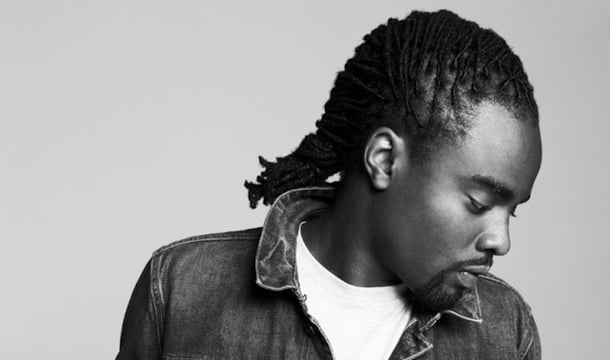 Born on September 21, 1984, Wale, whose birth name is Olubowale Victor Akintimehin, is an American rapper that grew up in Washington, D.C., where he was discovered and began to grow his rapping career to where it is today. With his birth name being long and hard to pronounce, especially when it comes to the entertainment business, he decided to shorten his name to just, Wale, which is a name that could easily be remembered. Wale’s parents are originally from Nigeria, and they emigrated from Nigeria to the U.S. via, Austria, in 1979. Wale attended two separate colleges, both on football scholarships, before he went on to Bowie State University, but never finished. He dropped out due to academic reasons. Wale became a local name with his music in the early 2000’s, and after being formerly discovered, he began to focus 100% on his singing/songwriting career. He is an upcoming rapper in the music industry, and so far, he is really making a name for himself. You may have seen this popular rapper or even heard his music, but here are ten things you didn’t know about Wale.

Wale really began to rise in 2006 when his song, Dig Dug became a hit in his own hometown. Since he was locally known, he continued writing and recording music for his local region. In 2006, Mark Ronson discovered Wale and agreed to sign him to Allido Records, which happened in 2007. Under the label, Wale released multiple mixtapes and began appearing in the national media. He appeared on MTV and in a variety of magazines that are Black-American-focused, to help promote himself and his music.

Wale switched gears and signed on with a different label in 2008, Interscope Records, which he did for $1.3 million. Under the new label, Attention Deficit, his debut album, was subsequently released in 2009. Some of the songs that were a part of his debut album include, Pretty Girls, World Tour, and Chillin. The album did receive positive reviews, although there was an under-shipping of the album.

All musicians have a style of music they typically stick to. Wale often includes some elements of the go-go style in his music which has been described by Cyril Cordor of all music, as a “more raw, percussion-driven offshoot of disco.” This type of music had its start in Washington, D.C. Other descriptions of his style of music have been said to be a bit “post-Kayne, post-Lil Wayne, and alternative-meets-hardcore.” Over time, music styles can change for some artists, but so far, Wale has stuck to his beginning roots of his music style.

4. Released an album that was just for himself

In an interview back in 2012, Wale discussed wanting to put an album together that was just for himself. He said that he had talked about it before, but he planned to put a Go-Go album together but explained that it wouldn’t be what most people would think of ass a “cheesy Go-Go” album. He said he planned to only rap about 40% of the album, and that it would be mainly about getting that type of sound out.

5. Released a mixtape inspired by Seinfeld

Wale had always admired and liked Seinfeld and wanted to incorporate him somehow, in his music. He released a mixtape, Festivus, on December 24, 2014, that was chock-full of the Seinfeld holiday, Festivus. If you are a fan of the show and episode, then you know it had to be a good one. Wale refers to Seinfeld as super smart and a wise person. He wanted to learn about the entertainment business from Seinfeld, and wanted him to actually be a part of one of his albums. After finally tracking Seinfeld down, he was able to get the actor to do some dialogue from his famous television series.

6. Canceled a performance due to the type of event

In May of 2010, Wale was scheduled to perform at DC Black Pride, a black gay pride event that takes place annually. When Wale realized this, he suddenly canceled his performance and had his manager draft a letter to the event’s organizer stating that Wale was unaware of this. Later, on May 28, an announcement was made that now Wale would be performing, after all. He performed along with the headliner and at no charge.

7. Fell into a depression

Wale went through a lot of hard times in his life, including the death of his cousin and his girlfriend’s miscarriage of his baby. During those hard times, according to Wale in an interview, he went into a depression and turned to the use of drugs to help himself cope. He also admitted to having low times with his career. He claims he didn’t get the same respect as his competitors, and named J. Cole, Drake and Lamar as examples. He would read negative comments on social media regarding his music, his character, and his career and admitted that it all began to get to him and affect him.

8. Launching his own ski gear

Wale has taken to other ventures outside of music. He has gotten into fashion, so-to-speak, and what he was passionate about, was winter ski gear. He wanted to help all those winter sport enthusiasts out there, to keep in fashion as well as warm, so he teamed up with designers at Akomplice and created the Wale x Akomplice ski suit and mask. The duo was to feature a traditional Yoruba pattern, which was meant to be in recognition of Wale’s Nigerian lineage.

9. Wanted to enhance his writing skills

Because Wale also writes his own music, he felt like he needed to brush up on his creative writing skills. Who couldn’t benefit from writing classes no matter what business you are in, but especially someone in the songwriting business. Wale started looking into Howard University, which is Washington, D.C.’s prestigious school. Hopefully by Wale trying to further his education, it would be an inspiration to others, including young people.

10. Did a charity benefit

In January of 2010, Wale performed a fundraising concert for all those who were affected by the massive earthquake that devastated the country of Haiti. He held the performance on January 18, 2010 in Washington, D.C., and the benefit also included some local artists, Tabi Bonney, Don Juan and Phil Ade. The benefit was to aid the Wyclef Jean’s Yele Haiti charity.

Hours after Afrojack got his hands on a brand new… 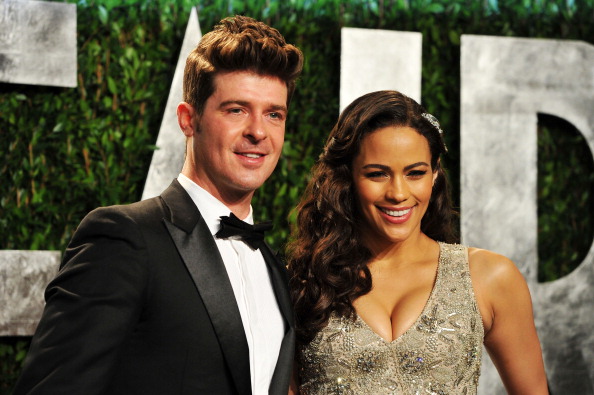 You know, we all mess up sometimes. It happens, we… 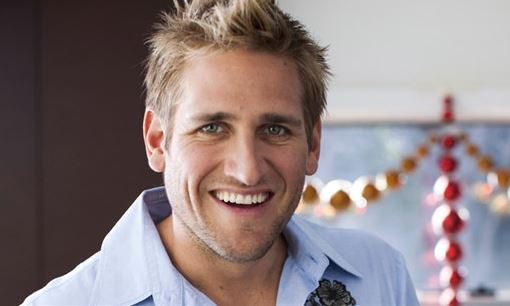 Who doesn’t love Curtis Stone? The celebrity chef stole the…

We all love her as the very hilarious Alex Dunphy… 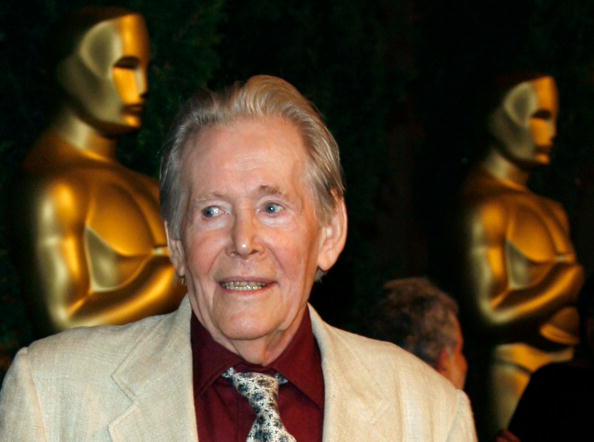 You will know this man’s tag line even if you…