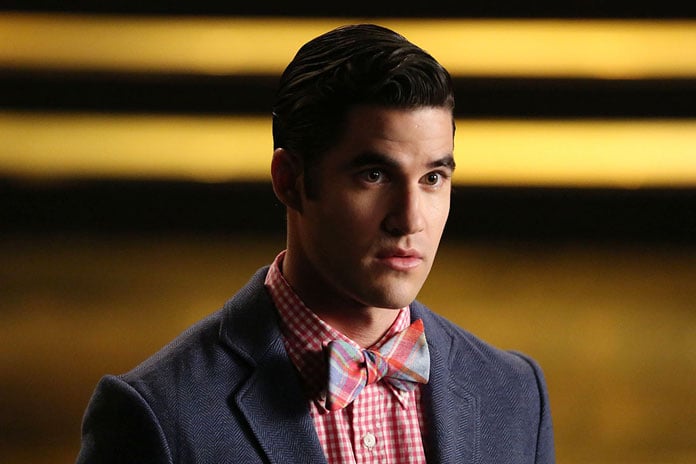 Born in 1987 in San Francisco, California as Darren Everett Criss, Darren Everett is an American actor, singer and songwriter. He is one of the founding members and co-owners of a production company, StarKid Productions, which is a musical theater company that is based out of Chicago, Illinois and has had roles in a number of musical productions as well as feature films. He has been singing and acting since a young age and is making a name for himself in both of his enormous talents. He is the lead vocalist of a group that has sold over a million tracks and has hit the Billboard charts. You may recognize this big name from any one of his Broadway productions, or from his music, but here are ten things you didn’t know about Darren Criss, the young, and up-and-coming Broadway star.

1. Before he was famous

Everyone’s got to start somewhere, and for Criss, his beginnings took place at an Italian restaurant called Maggiano’s, at The Grove mall in Los Angeles, where he would perform his own renditions of Disney songs. It may have been a meager beginning, but it got him used to being in front of the public and the diners loved his music. It was a good start to boost his love and passion, not only for singing, but acting, too.

While Criss did receive formal training and lessons on the violin, starting at age five, he self-taught himself other instruments, and there are a number of them that he can play now. For fifteen years, Criss was classically trained on the violin, but alongside those lessons, Criss also learned how to play the guitar, piano, harmonica, the drums, and the mandolin. His music was his main focus in school and even held the position of concertmaster in the orchestra. His peers recognized his amazing talent and voted him, most likely to win a Grammy.

At fifteen, while many kids are into the dating scene or sports at school, Criss was busy working on music composition and writing his first song, which he titled, Human, and it was later used as his first title track and it was released in 2009. Under his production company, StarKid Productions, the theatre troupe recorded an original album, Me and My Dick, which became the very first student-produced musical recording to make the charts. It debuted at the eleventh spot on the Top Cast Albums in 2010.

Criss has not only been a fixture on Broadway and many music performing stages, but he has also graced the big screen in feature films. His first feature film was Girl Most Likely, which came out in September of 2012. This was an American comedy film that featured Darren and Annette Benning, along with Kristin Wiig, Shari Springer Berman, and Robert Pulcini. It depicts the story of playwright who stages a suicide in the attempt to win back her ex, but the stunt backfires and she winds up living with her gambling addict mother.

Most singers, actors, anyone in the biz, has a crush on another celebrity, or at the very least, someone they admire and would love to meet. Criss has admitted to having a crush on another celebrity which is a name many people know from some popular television comedies and movies, Tina Fey. In an interview back in 2011, Criss described Fey as smart, talented, beautiful, hilarious, and just plain awesome. He then went on to say that he would just turn into a puddle if he ever got to meet her in person. Awww!

Criss isn’t the only child in his family. He also has an older brother named Chuck, who is also in the music business. Chuck is a member of the rock band, the Freelance Whales, which Darren played the drums for, for some time. It is said that this is what gave Darren the experience he needed for when he landed the part of a rockstar in Hedwig and the Angry Inch, a rock band musical that centered around a transgender rock and roll singer from Germany.

7. Came out of the closet

Criss admits to being straight. While many of the people he hung around with and associated with the musical theater were known to be mostly of the gay community, he says that he is not. He did say that he did a lot of “girly things,” and even had a lot of the stereotypical components of being gay in place in his life at one point, however, he is not. He was raised by two straight parents, but spent a massive amount of time with those who were gay, so it was kind of expected that he was too. He said he had to actually come out and say that he was not gay and people were shocked. His response was, “It’s been a secret too long, but I’m actually a straight male.”

Criss attended the University of Michigan and at the same time he was pursuing his music and acting career, he was taking classes. He had a role in the musical, A Very Potter Musical, the musical production of Harry Potter, that was out in 2009, and just a month after the musical’s premier, he graduated from the university.

Criss is just one of many celebrities who has used social media to give his fans a “Wow factor.” He posted a nude selfie of himself wearing nothing but a smile, and holding a red speedo instead of wearing it. The caption he used along with the photo read: So what’s more red? My sunburn, my speedo, or YOUR FACE???‬ #ACSVersace and he says that when he asked all his loved ones if he should go for it, he got all the support he needed to, to hit “send.”

Although Criss has appeared in feature films, he says that he prefers to perform live in front of a live audience. He says that it doesn’t matter if it is a musical or playing live music on stage. There is something about the connection you have with the audience that gives the performance a more intimate feel that you cannot get when you do film or television. When acting for television or movies, you’re at the mercy of many different forces that you cannot control or guess as to how you are truly being perceived.

Someone fired a gun inside a Hollywood nightclub during a…

It seems that babies are everywhere in Hollywood these days…. 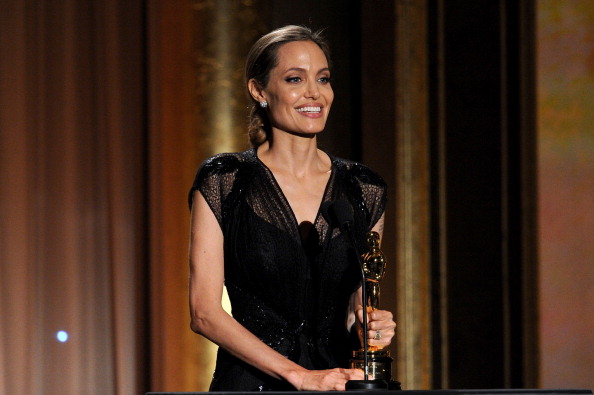 Angelina Jolie is one of those rare souls who have…

Orange is the New Black is arguably one of the…

The 2014 Oscar nominations were just announced earlier today. The…