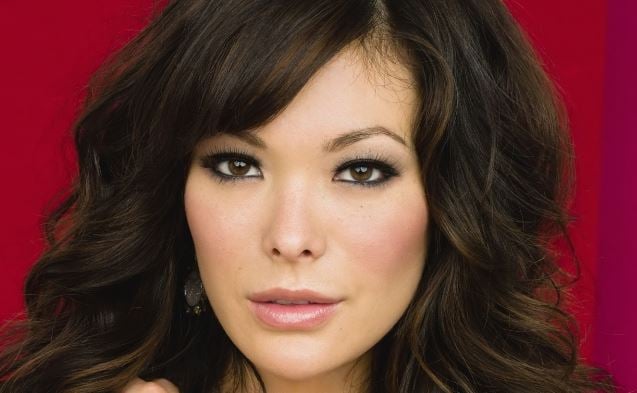 It’s impossible not to see Lindsay Price and immediately want to be her friend. She’s not only completely gorgeous, she also seems to have the most genuine smile that makes you feel as if she’s known you her entire life and she’s so happy to see you again. We’ve always loved her, whether it was when she was starring in your favorite daytime soap operas or when she was part of Beverly Hills, 90210 or the amazing book turned television show Lipstick Jungle, alongside Brooke Shields. She’s been part of our lives for so long now that it is a bit difficult to remember television without her.

She’s come so far since she was an 8-year-old actress just learning the ropes and making her way. Now she’s close to 40, more amazing than ever, married to the love of her life and raising their two sons with nothing but happiness every day. She’s a role model in terms of what a happy life looks like, and we adore her.

She’s married to a celebrity chef

It was 2009 when Lindsay Price met a handsome chef from Australia and began dating him. His name is Curtis Stone, and these two are almost ridiculously sweet together. They met in 2009, they had a baby two years later, they got married two years after that, and they had a second baby a year later. It’s been a fast seven years for these two, but they are loving every second of it.

But he’s not her first husband

Curtis Stone is not actually Lindsay Price’s first husband. She was married for three years from 2004 to 2007 to a man by the name of Shawn Piller, whom she met working in Hollywood. They ended up divorcing for reasons unknown to us, but we don’t care since she ended up in the world’s most adorable relationship after that.

Her parents were raised as siblings

Probably the most interesting thing since Phoebe giving birth to her brother’s children on Friends, Lindsay Price’s parents are actually siblings; but only kind of. Her mother is Haeja and her father is William. Haeja is a Korean born woman, and her father is German and Irish. Her father’s family adopted a little girl from Korea after the warm, and her name was Haeja. She and William grew up together as brother and sister their entire lives, and they got married when they were adults. I guess that takes the awkward away from meeting the parents, right?

She has a rich cultural history

One thing that you can say without hesitancy about Lindsay Price is that she is absolutely beautiful. She has a rich heritage, and her amazing good looks come from her Korean mother and her German and Irish father. She’s got the best of all their features, and she is absolutely stunning.

She’s been in dozens of television shows

Lindsay Price has not only starred in many television shows, she’s also made guest appearances in dozens of television shows. She’s been on just about every one of our favorite shows that air during primetime. Of course, she’s been working as an actress since she was only 8, so it only makes sense she’s been everywhere.

She was a commercial star

As a child, Lindsay Price got her start in acting by starring in commercials. She starred in many of them growing up, and she got her start like that. She even has a few famous costars from her childhood, including the time she starred in a Toys R Us commercial with none other than Steve Urkel. Well, that’s how we know him best, but his real name is Jaleel White. They’ve known one another since they were small kids, and it’s kind of small world when you look at it in that light.

What makes her marriage to Curtis Stone work so well is that they always make a conscious effort to put their family first. Their kids and their marriage are more important to them than anything else in the world, and it certainly works for them to keep them grounded, together and happy. They manage to carve out time for their little family every single day, and that is something that even the rest of us find it difficult to do with our busy schedules.

She loves to cook with her husband

Since her husband is a celebrity chef, Lindsay Price gets to have the most amazing food in the world in her house on a regular basis. Of course, she likes to get into the kitchen and help her husband. His grandmother taught him to cook when he was only 4, so he believes that his wife and kids should be in the kitchen with him helping him make their meals, and that’s their favorite place to spend their time together as a family.

She loves that her husband is romantic

Lindsay Price recently opened up about the fact that her husband is very romantic, and that he puts forth the effort every single day to be romantic and spend time with her. He will do sweet little things like cut out paper hearts and line the stairs with them to their bedroom, and she loves every second of his cheesy gestures (because we all know cheesy gestures are the best ones).

She likes being a boy mom

In fact, I’ve never met a mom with only sons who does not love being a boy mom. There certainly is something about the way that little boys love their mommy that makes them so extra delicious. I should know, being that my husband and I had two little girls and finally welcomed our little boy the third time around (along with his twin sister!) so now we are a family with three girls and a boy, and he sure does love me more than anyone else in the world. It’s my favorite – especially since I have three exceptional daddy’s girls.

Yesterday we reported that Charlie Hunnam was officially out as… 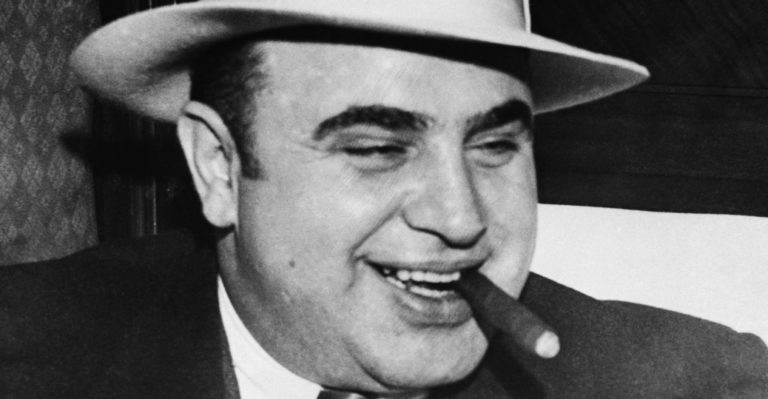 The Mafia are an important element of Italian history and…

When you’re the quarterback on one of the best college… 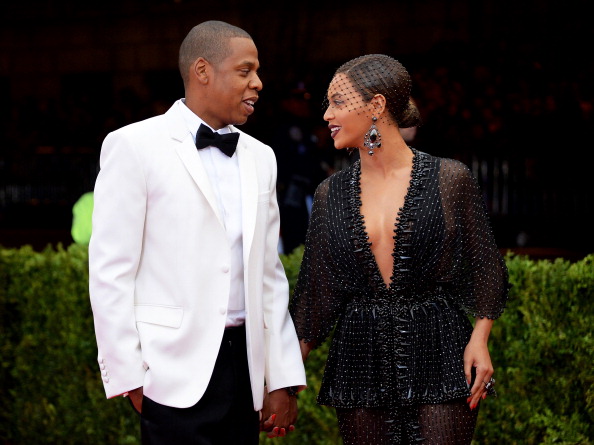 Wow, what a week for bad news, it is only… 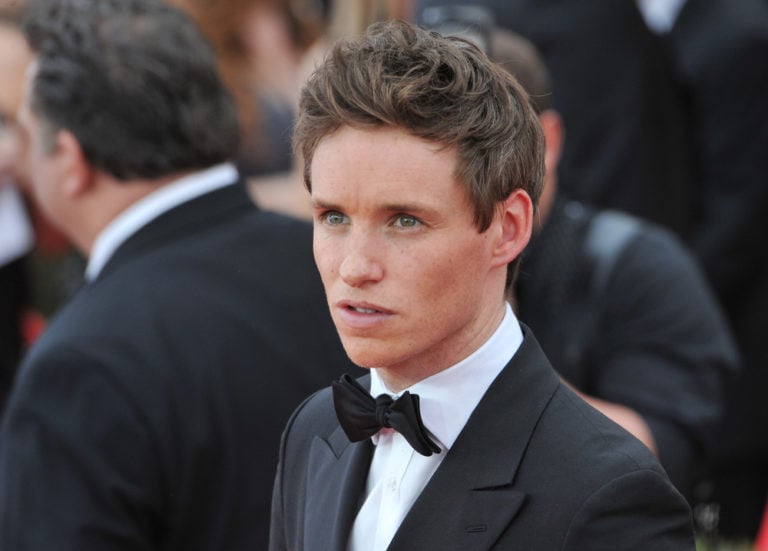 Celebrities who are well-known and successful but who are never…