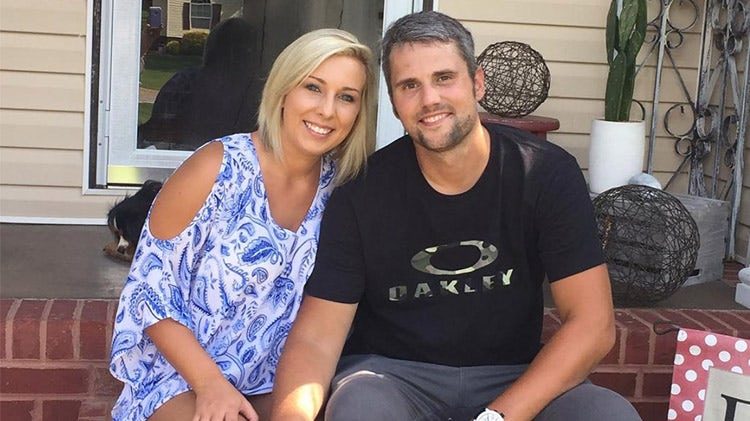 Mackenzie Edwards appears in the reality TV series “Teen Mom.” She is best known to the public for her role in the series. She’s just 21 years old and married co-star Ryan Edwards in late 2016. The couple is busy keeping fans of the show entertained with the ups and downs they experience. You may think that you know everything about her because the show reveals a lot about their personal lives, but here are ten things about her that you probably didn’t know.

She went to college

Before Mackenzie Standifer became a reality television star, and prior to her marriage to Ryan Edwards, she was a college student. She attended nursing school to begin a career in the medical field. She probably makes more now with her current profession, but my how things can change in a short period of time.

Mackenzie keeps up on her social media accounts. “Teen Mom” fans aren’t all connected to her through social media, but for those of you who would like to know more about here, check her out and become a follower. Edwards has more than 200,000 followers on Instagram alone. This is a good way to keep up on what’s going on in her life.

Her husband’s ex loves her

This is something that is very rare, but it’s a good thing. The baby mama of Mackenzie’s husband approves of her spending time with she and Ryan’s daughter. She approves of the way that Mackenzie treats her little girl and is happy that her ex is with someone that she can trust to care for her child. Maci (Ryan’s ex) appreciates the fact that Mackenzie treats Bentley like she was her own child.

She isn’t afraid to stand up to the media

Mackenzie Edwards is not somebody that sits down and takes abuse from the media. When MTV performed some editing magic for a nasty dig at her man, she called them out on it immediately. She took the issue to social media in defense of her husband and told the world what was really going on. She even used the term “fake” storyline. If you’re going to say something that’s not nice about Mackenzie or anyone in her family for that matter, you’d better make sure that everything you say is accurate.

Mackenzie wishes she wasn’t a part of MTV

Mackenzie is a very real person with her feet on the ground. She doesn’t like people who are fake. When she was asked by a fan if she was sorry she joined the “Teen Mom” franchise, she admitted that the does. She also shared that she wishes she had never joined the MTV program. Things get tough when your personal life is put under the microscope and she doesn’t like the fact that the media tends to put their own spin on things that happen in she and her husband Ryan’s lives

She believes in miracles

Mackenzie is a grounded person, but she has very strong beliefs and convictions. She believes that God has helped her through many hard situations to bring her to the place in her life that she’s at today. She is a Christian who believes in Jesus Christ and she shares that faith is something that everyone needs. She encourages her followers on social media to pray, because miracles happen every day.

Mackenzie Edwards is mature beyond her years

She shows an amazing sense of balance and maturity in handling her emotions and relationships. Although her first marriage ended, she was careful about her relationship with Ryan. He had a drug problem, so she put all her feelings in a note, packed up her things, took the job and left. She left things open after putting the ball directly back in his court. Instead of giving up on him, she waited to see if he could pull his life together. After rehab, she became his biggest champion and firmly stands behind her man. Mackenzie has an amazing sense of balance when it comes to handling difficult life situations. She makes mature decisions.

She isn’t too busy to help others

Mackenzie has been through her share of struggles. This has given her some insight into how to protect yourself without hurting others. She’s an amazing young woman who takes the time to share her experiences with followers on social media and to encourage her followers.

You can count on her to tell the truth

Most of us tell little white lies now and then. Some of us even lie to protect the feelings of others, but Mackenzie doesn’t need to do this to be the classy girl that she is. Her faith and sense of fairness allows her to tactfully and truthfully give her opinion without making people feel bad. She just seems to know how to be honest tactfully.

Mackenzie Edwards is a rare jewel

In case you haven’t noticed, Mackenzie is an amazing young woman. She is much more than the reality star and she is so giving of herself. She truly cares about others, but she’s not willing to allow injustices to go unchallenged. The world needs more people like Mackenzie Edwards in it. She truly makes the world a better place to live.

Michelle Money is not a name you might recognize immediately, but it is safe to say you probably recognize her face. She became a villain when she appeared on the hit show The Bachelor as… 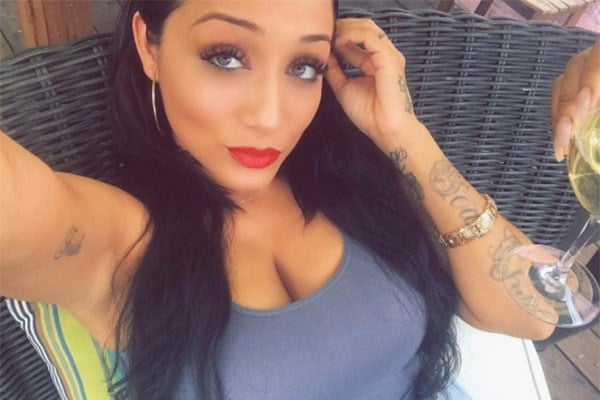 Nia Guzman, who also goes by Nia Amey, is an American (aspiring) nurse and model. She was born on July 23, 1983 in Corpus Christi, Texas but currently lives in Los Angeles, California. Guzman is…

Lena Dunham is one of the most hilarious women in Hollywood, and she is under fire right now for some passages in her new book that have stunned the world. Known for being a bit… 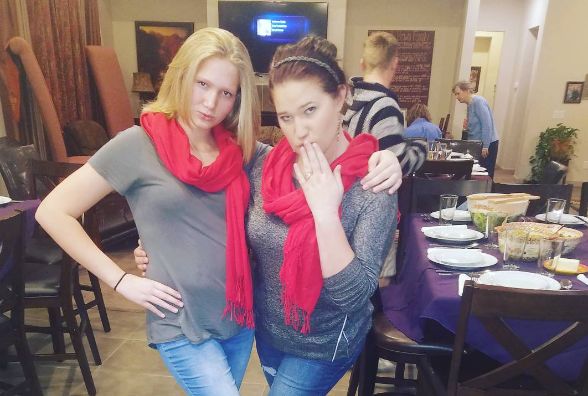 Mykelti Brown has become popular and well known through her appearance on the TLC reality show series Sister Wives. Her parents Kody and Christine Brown are co-stars on the popular program Kody. Mykelti has grown…

Nicholas Hoult is the 25-year-old actor who is making waves in Hollywood. The press loves him, his costars love him and he’s got some works that are pretty good and very much anticipated. He’s currently…

Zac Efron is a popular actor and singer with a net worth of about $18 million. In the early 2000’s, Efron became a teen sensation for his lead role on the Disney Original Movie High…