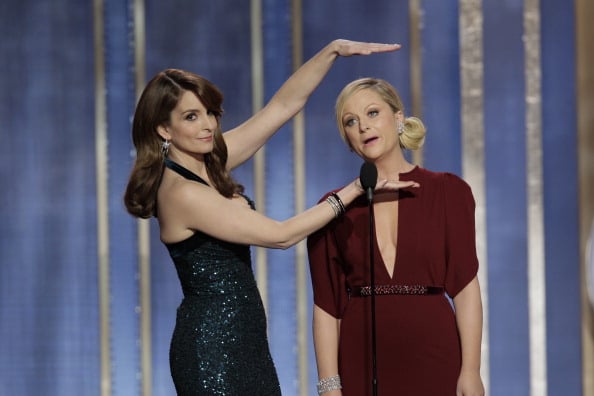 If there ever were to be a life story about the sad outcome of Lindsay Lohan’s life (we say that like she’s not just a young woman in her early 20s but one who is much older), who would play her mother? I mean, we can all agree that she’s probably not going to change her life at any given moment since she’s had nearly a decade to do so since she went kind of crazy, but she’s not yet done it. So in the life story of Lohan, who would play her mother? The woman is not exactly mother of the year. She’s more like not the mother of the year; partying, doing things with her kids’ money and not setting any type of appropriate example for her daughters as a mother. So that led us to wonder who would do an excellent job playing a woman who may or may not engage in too much abuse of substances, behave in a flighty manner and not at all set a good example? And we think we have a great idea. Here are the five amazing actresses we think would play a killer Dina Lohan.

Amy Poehler would make the most amazing drunk, bad mother. Remember Mean Girls? She is spot on to play the mother of the girl who befriended her crazy daughter in that movie. It seems almost full circle, don’t you think?

She’s hilarious. She’s seriously funny; she’s the perfect woman to play Dina Lohan in the movie that we don’t even know is happening. She would kill this role and we’d love to see her do it.

Well, she has hair in the same color family as Lohan, so we thought she might make a good one. And we really do mean that in the nicest possible manner.

She’s sweet and southern and down-to-earth, and she’s a killer actress. We think she’d make a phenomenal Dina Lohan because it’s unlike anything in which we’ve ever seen her take on as far as her roles are concerned.

If she can tackle a serial killer and a horrible haircut the way she did when she won her Oscar, she can take on Dina Lohan and her crazy ways.

I can tell you, I would not be writing about TV, movies, and celebrities were it not for Steven Spielberg’s amazing films pushing me towards a field where I could not only be creative, but…

Thanks for our friends at the Oscars we have this important announcement to make.  Oscar producers Craig Zadan and Neil Meron today announced the complete slate of stars who will present Oscars at the ceremony…. 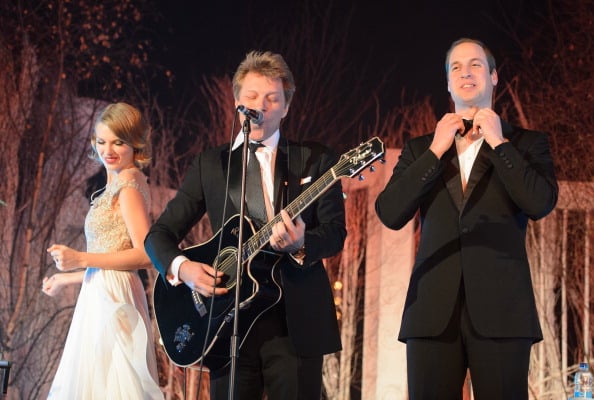 You know sometimes you hear about moments in pop culture that must have truly blown the minds of the few souls lucky enough to witness it in person? Well, this is one of those. Truth…

Bono was the passenger on a private jet that lost a door in the middle of its flight last week , and he was in a bicycling accident in Central Park over the weekend that…

Rosanne was an amazing show. It was amazing because it showed us that there is nothing wrong with being in a slightly dysfunctional family as long as there is a lot of love to be…

According to reports, Bruce Jenner has no intentions of quitting Keeping Up With The Kardashians despite rumors and his separation from tyrannical family leader Kris. Bruce told E! News: “The reports of me quitting Keeping…