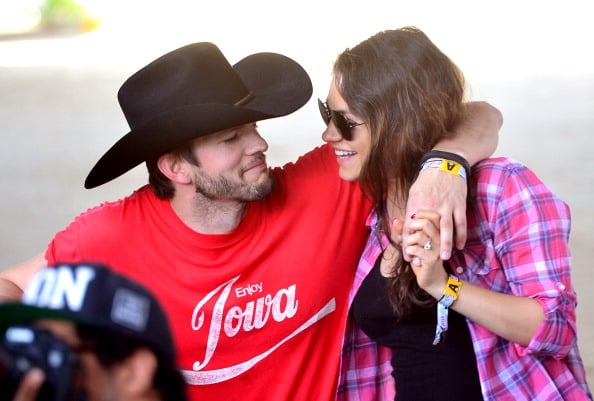 It’s been three days since Ashton Kutcher and Mila Kunis welcomed their precious baby girl into the world, and they’ve finally announced her name – and Kutcher showed off a picture of his new love.

“Mila and I would like to welcome Wyatt Isabelle Kutcher to the world. May your life be filled with wonder, love, laughter, health, happiness, curiosity and privacy,” wrote Kutcher on his website late Thursday. Along with the post that introduces his daughter to the world by name, he included several photos of babies – including several baby animals. It was his way of showing off their new daughter without actually showing her off.

“Can you guess which one is ours? Or does it really matter? All babies are cute,” he captioned the myriad of photos. And he’s right – going through the photos and the comments is enough to make you realize that all babies can be made to look like all people, and they’re all perfectly sweet and adorable.

The couple has been into unisex names since they found out they were expecting their baby girl earlier this year, and the only person – other than Kunis and Kutcher – aware of the baby’s name prior to her birth was Kutcher’s mother.

In addition to revealing baby Wyatt’s name, Kutcher also added a caption with his photos asking the helicopters to stop hovering over the couple’s home since they do have a sleeping baby inside. The new parents would like some privacy for their daughter, who certainly didn’t ask to be a celebrity at birth, and it makes us think that they’re not going to sell her photos to any tabloids or magazines – even to donate the money they receive for the photos to charity, which is something many celebrities do when they introduce their children to the world for the first time. 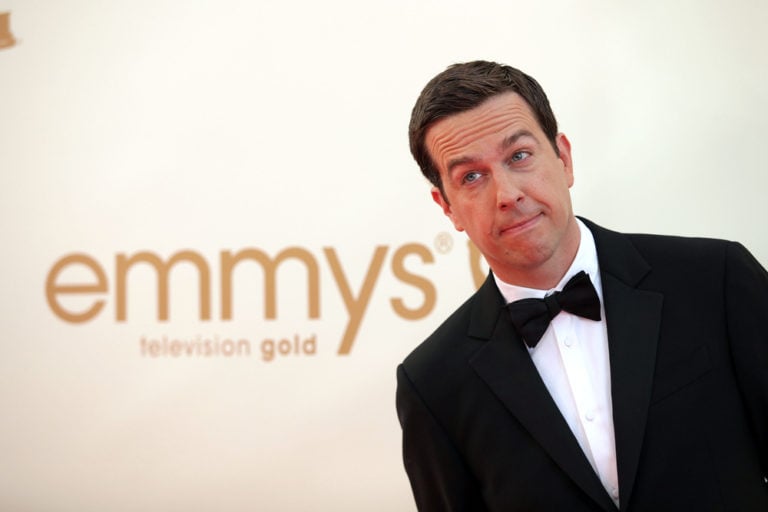 Atlanta is a city known for its celebrities. From athletes to actors, many famous faces hailing from the ATL. Being a celebrity in Atlanta comes with its perks. You get to live in one of…

Mike the Plumber left Wisteria Lane in 2012 after the hit show Desperate Housewives ended its 8-year run of success, and James Denton never looked back. We all knew him and loved him in his…

It’s been three long yes since Adele released her last album, and fans are dying to know when the superstar is planning on releasing another. Well, it appears that the wait is over because rumor… 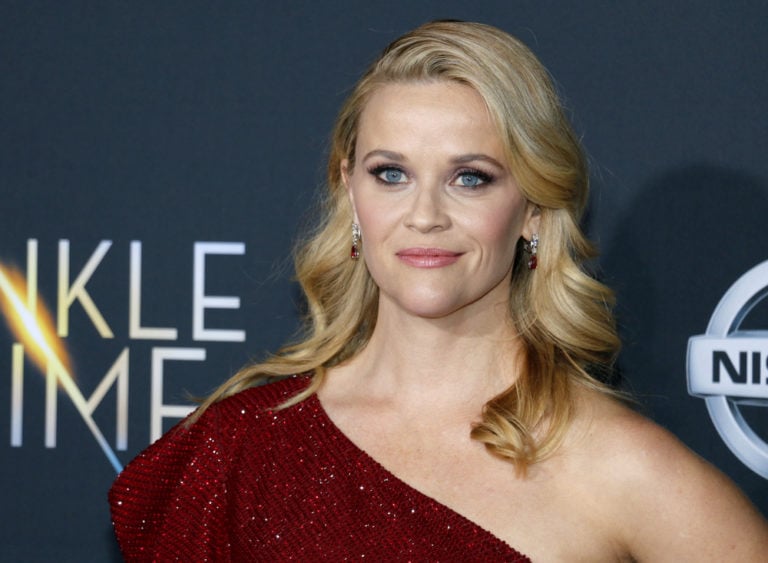 Fetal alcohol syndrome (FAS) is one of many disorders that are the direct result of a newborn whose mother consumed alcoholic beverages during the timing of her pregnancy. Among children who have been diagnosed with… 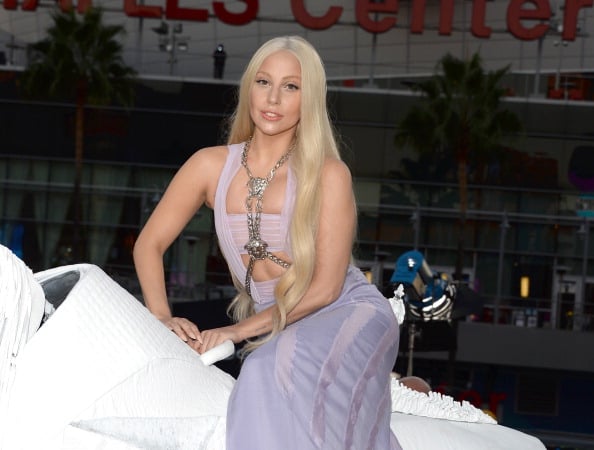 What can we even say about Lady Gaga? The woman is an absolute force in the music world, and has taken pop culture by storm. The thing is, she always seems like she is trying…

For many of us, we remain hopeful that a republican president will take office in January. While we can all agree that the country is in need of a strong leader, we all have our…