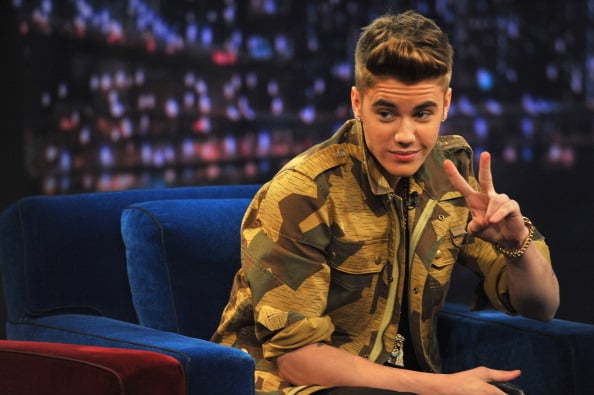 According to reports, Justin Bieber has turned himself in to authorities in Toronto tonight. The troubled pop star is facing assault charges stemming from an encounter with a limousine driver about a month ago.

Bieber arrived at the Toronto police station to a chaotic scene of photographers and screaming fans determined to get a glimpse of him. About a dozen or so police officers had to shove their way through the crowds to escort Bieber into the station.

The Biebs, who was in Panama with friends, traveled to Toronto to turn himself in today. He is being booked on the assault charge, his second arrest in a week, at some point this evening.

How did the public know about Bieber’s arrest in Toronto? A Twitter post from Toronto alerted media and fans. Bieber currently faces a litany of criminal charges that include this incident, vandalism stemming from an egging incident in Los Angeles, and his recent legal troubles in Miami. 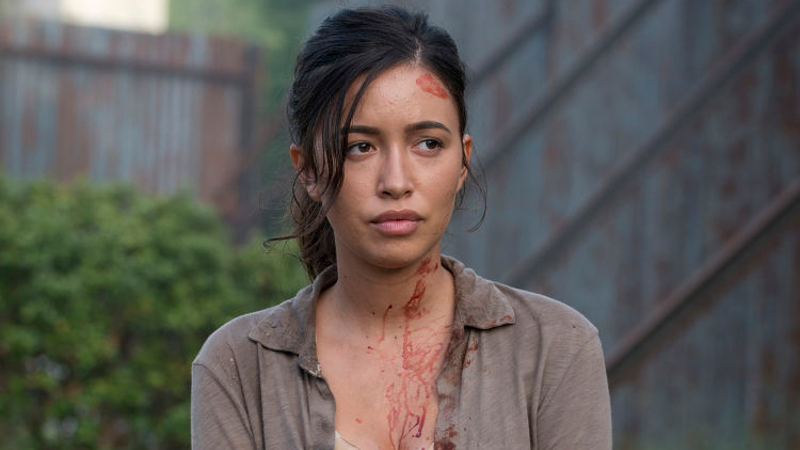 Christian Serratos plays the role of Rosita Espinosa on The Walking Dead. She came onto the show during the fourth season when all of the main characters split up. She was traveling with her military…

Over the last few years, Hank Baskett has become more well known for starting a family with former Playboy Playmate and reality star, Kendra Wilkinson, than his impressive career in the NFL. He has lived… 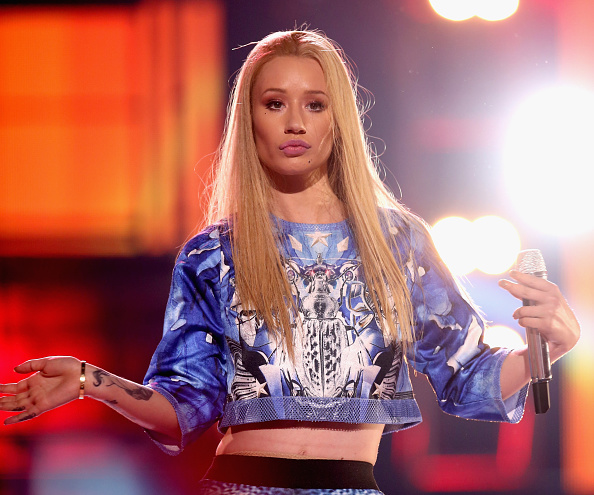 So the latest Iggy Azalea rumors are drawing big headlines today.  Talking to Andy Cohen on Watch What Happens Live, Iggy said: “The craziest rumor that I’ve ever heard, that really went around, was that…

Hugh Jackman has had a very successful career throughout his years in the industry.  After making his on-screen debut in a 1994 episode of Law of the Land, Jackman has gone on to make a name…

Singer, songwriter, and social activist, Harry Belafonte (81) is scheduled to receive an honorary Oscar award for his more than 60 year work as an actor and an activist against racism and other issues of… 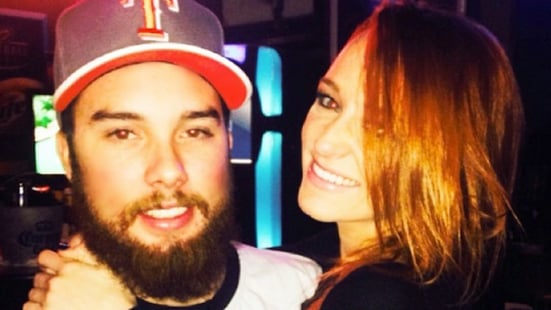 If you are a fan of Teen Mom 2 and Maci Bookout, you may know who her husband, Taylor McKinney is. Teen Mom 2 fans know that Maci and her son Bentley’s father, Ryan, was…