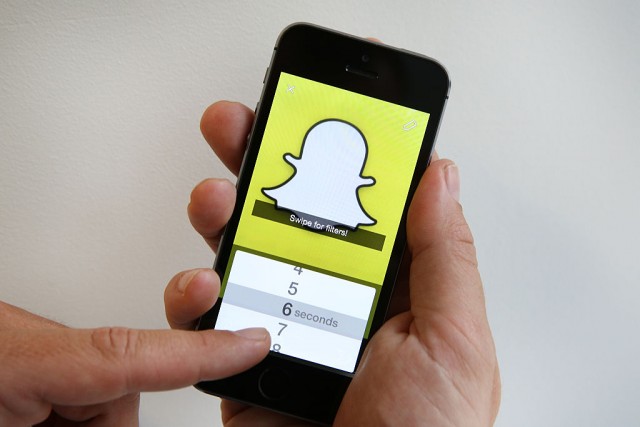 When Snapchat recently unveiled its new face swap program, the world did not become a better place. In fact, it became a bit less attractive and a bit more terrifying. As if we were not inundated enough with celebrity photos and selfies as it is, now we get to see our favorite (and least favorite) celebrities as they swap faces with their closest friends, other celebrities and even their spouses. It’s not always pretty, but sometimes it’s actually not horrible. At the end of the day, however, we are a little bit freaked out by a few of the things we see online. These celebs swapped faces with other celebs, and it did not always turn out so well. 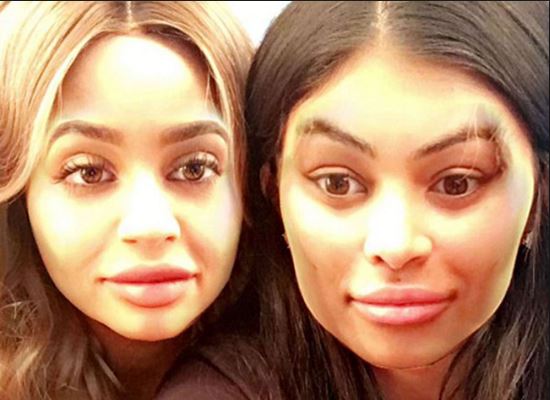 They love each other, so we really are happy they did this. Just kidding. These two might actually hate one another with such a vengeance we cannot even begin to describe to you how bad it is. Now that Kylie and Tyga are no longer together and Blacy Chyna and Rob are planning their wedding and the impending birth of their new baby, we just have to laugh this one off. 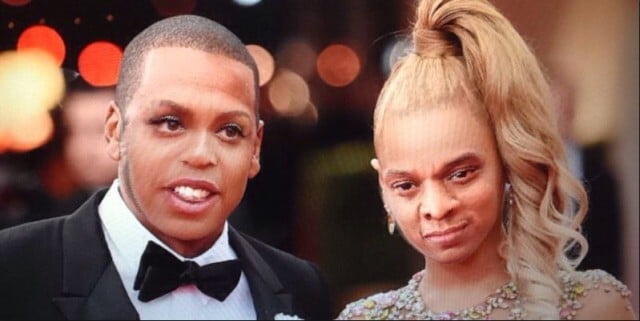 There is nothing even remotely like a cool, refreshing glass of lemonade on a hot summer’s day (except for an ice cold beer, of course), but this photo is enough to ruin summer forever. We don’t know who put this together, and it’s not on snapchat because of them, but we have such a love/hate relationship with this photo. It’s so, so bad. There aren’t words. 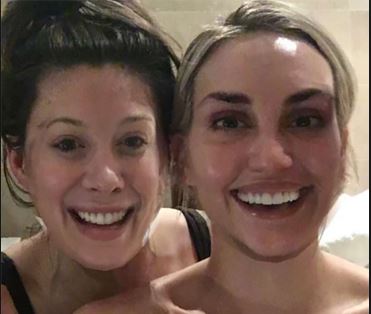 Hilary Duff and A Friend

We don’t know the friend, and we certainly don’t recognize her with this filter as it is. However, we do see a bit of Duff in there. Perhaps being a celebrity means swapping faces with someone who is not a celebrity is a far better idea. There is less horror here than there might be if someone did this with someone else. 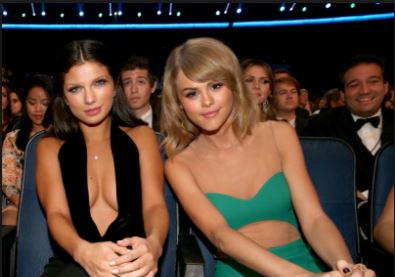 These two besties spend a lot of time together, and there were ample choices when it came down to a face swap between the two of them. However, this is probably the worst one. Someone took the time to create this photo on snapchat and it was not for the greater good of the rest of the world. Beautiful young ladies they are, but not when they swap faces with one another. 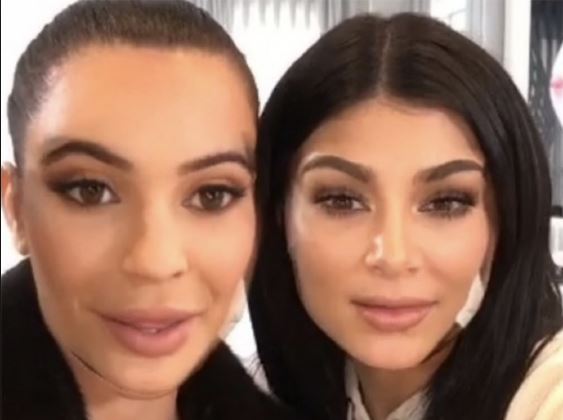 The queens of the selfies, these two look so much alike it was difficult to tell that they swapped faces. Now, we know that Kylie did not look like this for a long time, and we suspect she might have had a bit of work done to more closely resemble her bigger sister, but now you can see with certainty that these two look so much alike that it’s not even remotely funny. I don’t know if we should be shocked or impressed. You choose which one.

I had always assumed if you got this much “cool”…

Celebrities are nothing without their adoring fans. They buy the…

While the last few weeks regarding Leonardo DiCaprio have been…

Mark Ruffalo is a rare case of someone in Hollywood who…