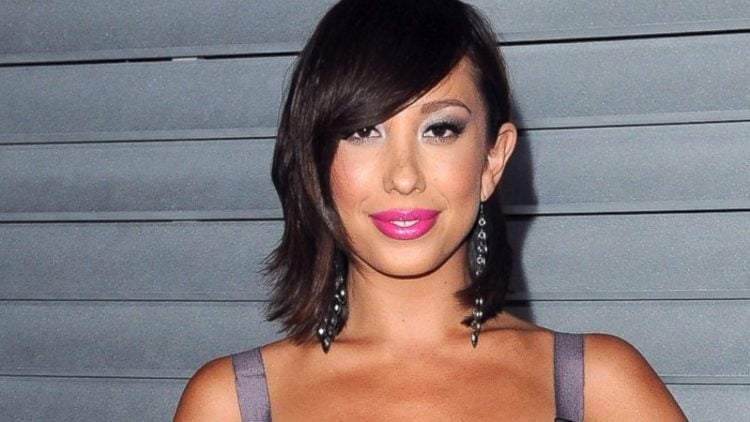 Cheryl Burke was born in San Francisco in 1984 and is best known for her dancing talent and her time spent as one of the dancing pros on Dancing With the Stars. She has also worked on Entertainment Tonight, and Ellen: the Ellen DeGeneres Show. Burke has not limited herself to just, spots on television either, she has branched out and taken different directions to open up her entrepreneurship skills as well, including dabbling in clothing. Cheryl Burke’s love and passion for dance started at a very young age. You may recognize this dancing beauty, and here are ten things you need to know about Cheryl Burke.

1. Dancing With the Stars champ

Burke learned to dance at a very young age and because of her incredible talent, she got a coveted role as a pro dancer on the hit dancing show, Dancing With the Stars. For 18 seasons, Burke worked with many celebrities and athletes, teaching them how to dance and turning them into ballroom dancers in just weeks. She took home the DTWS championship multiple times while in her recurring role as dance-pro.

2. Who was her least favorite star she partnered with?

From another hit TV show, Beverly Hills 90210, Ian Ziering was one that was recruited to DTWS. Burke was very honest about her feelings for the actor during interviews about her role as dance-pro, saying that they just did not click. She explained that sometimes you click with your partner and other times, you just don’t. Ian Ziering happened to be one she did not see eye-to-eye with and confessed that there were times she begged producers to just eliminate them as a couple because she did not want to continue dancing with him.

3. Opened her own dance studio

Burke’s passion is dance, and over the years she has proven she has the talent, too. Due to her natural ability and years of lessons, she turned her passion into a teaching experience as well, by opening her own dance studio to help others learn to move on the dance floor. Burke and her mother opened the studio together, in Mountain View, CA, however, after seven years of being open, it closed its doors in 2015, with over 300 people coming to the closing event and saying good bye to the beloved studio.

Burke began her dancing career at the very young age of four. She loved to dance so much, she learned them all. She has been dancing for over 20 years and can dance the Samba and Tango with such class that her talent landed her a role as a permanent pro dancer on one of the biggest hit television dancing shows in television history, Dancing With the Stars, where she danced into the hearts of the fans for 18 seasons.

Burke not only dances all the popular dances, but she can jazzercise, too. She even made her own jazzercise DVDs together with the CEO, and founder of Jazzercise, Judi Sheppard Missett. The two have incorporated a lot of Latin dance moves, such as the cha cha and samba, into the exercise routine to help you tone muscles and lose excess weight.

It seems like so many magazines are always wanting to rank the most beautiful and hottest people and celebs. Maxim magazine is no different and they have their own list of the hottest celebrities called Hot 100, which Burke found herself on in 2008. She was ranked #98 on Maxim’s Hot 100 list, which isn’t bad, considering there are so many stars out there to be ranked against.

7. Had an appendicitis scare

On December 18, 2007 while on a 37-state tour with DTWS and at the show’s Seattle stop, Burke began to have severe abdominal cramps to the point where she couldn’t even stand up straight and was unable to perform. She was rushed to the local hospital where she was told that it looked like she had appendicitis. Burke decided to fly back home to San Francisco to get a second opinion and she did return to dancing about a week later.

8. Has her own clothing line

One of Burke’s ventures includes starting a line of clothing, which she is often seen on the QVC, talking about and introducing new pieces. When Burke isn’t in the dance studio teaching or practicing, she is working on her ventures, which includes her clothing line cee bee. One of her latest designs she introduced on the QVC, are hoodies with thumb holes. Her line is increasingly growing more popular.

9. Has never been married

Burke has never been married, to-date. She has been in several celebrity relationships, five, to be exact with none of them ending in marriage. Most of the relationships Burke has been in average a 2.8 year time frame before they fall apart, for one reason or another. Some of the guys Burke has been associated with, include, JT Torregiani, a restaurateur, Josh Hopkins, and Boy Meets World, Matthew Lawrence, whom she is currently back to dating after breaking up with him some time ago.

10. Received the key to the city

Burke has gained quite a bit of popularity in her hometown of San Francisco and because of her notoriety, she was presented with the key to the city of San Fran, from the mayor, in 2012. Not only has she accomplished a lot in the eyes of her family and herself, but the mayor thought so as well, so she was given this privilege and it is one that not many people can say they have gotten.

Glee star Naya Rivera and her fiance, rapper Big Sean, will not be walking down the aisle together. They have called off their engagement. This news follows a Star magazine report which claimed Big Sean cheated on Rivera, leading… 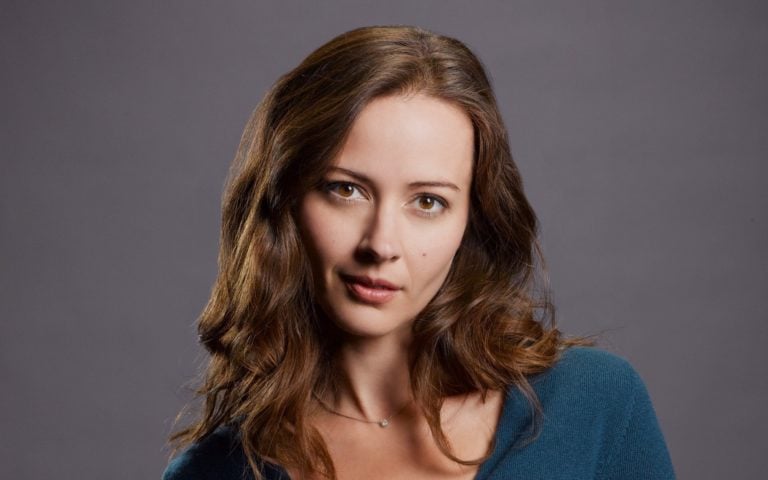 Amy Acker is an American born actress who was born in Dallas, Texas in 1976 and has been in a number of popular TV shows over the years since she began her acting career. She has had… 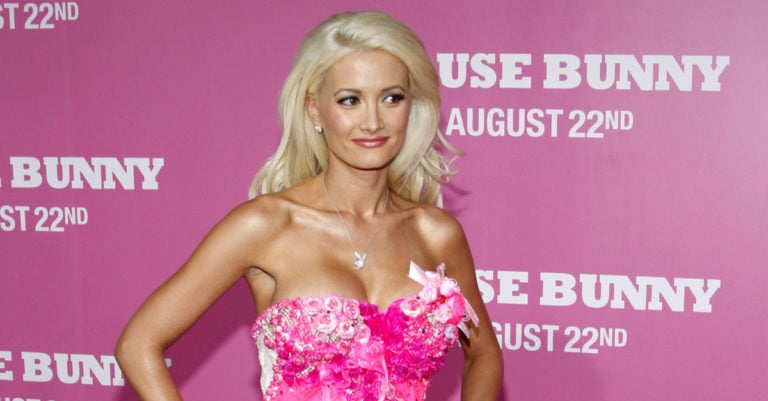 Do you know Alaska for only its midnight sunlight, chilliness, bears, and cold beer? This magical state has much to be admired. Other than gracing the world with natural beauty worth exploring, Alaska has produced…

She’s had an exciting life for someone so young, and Carrie Underwood’s life is really just beginning. The former American Idol winner and Grammy-winning country music superstar is going to be a mother, and she… 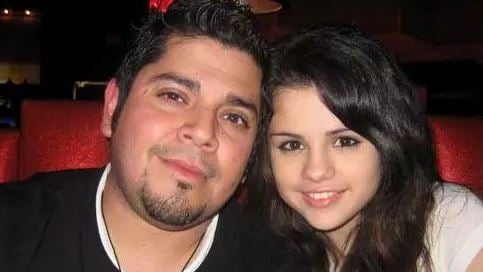 There’s a lot of question about the man who is the biological father of Selena Gomez. The former Disney Star has had some pretty sad things to say about her father, Ricardo Joel Gomez, and…

Anna Paquin is trying out a new look – this must be part of the process for the actress to say goodbye to her True Blood character, Sookie. With the HBO series currently in it’s seventh…