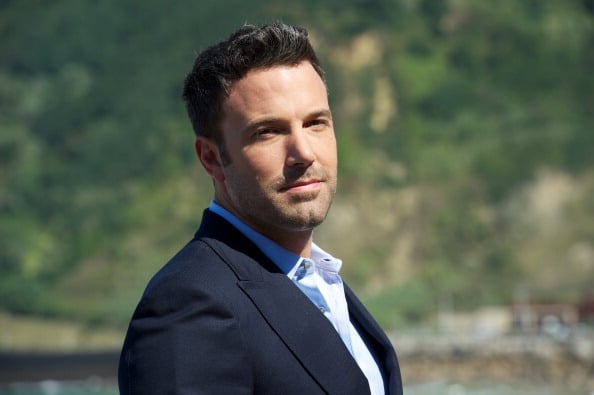 Gillian Flynn’s best-selling novel, Gone Girl, has been turned into a movie that stars Ben Affleck and Rosamund Pike, and it’s about to hit theaters on October 3. The movie is obviously based on the best-selling book so many people who have read the book already know how the story goes – and they know that the book is amazing. However, is the movie as good as the book. Well, most people will agree that the movie is never as good as the book, but critics have already opened up about the movie and the reviews look good.

Critics that have already seen the film agree that Affleck is the perfect Nick Dunne – the bar owner that finds his wife has gone missing in the middle of the day, swears he has nothing to do with her disappearance and manages to make the media suspect him even more despite the fact that he’s a handsome man. The evidence all points to Affleck’s character as the man behind the disappearance of his wife, and no matter how hard he tries, he cannot make himself look better in the media. He cannot account for his whereabouts, he doesn’t appear sympathetic and he’s just guilty-looking. Critics say Affleck is perfect for the role.

Of course, if you’ve read the book you know what happened to Dunne’s wife, Amy. If you haven’t, you’re going to spend a lot of time wondering what happened to her. You’re also going to be riveted with the performance of the actors in this dark film. The critics that have seen it have said it’s good, and that’s a good start. The movie opens in New York at the Film Festival on September 26, but it doesn’t hit theaters nationally for another week after that. Get your tickets now, because this film is coming highly recommended. 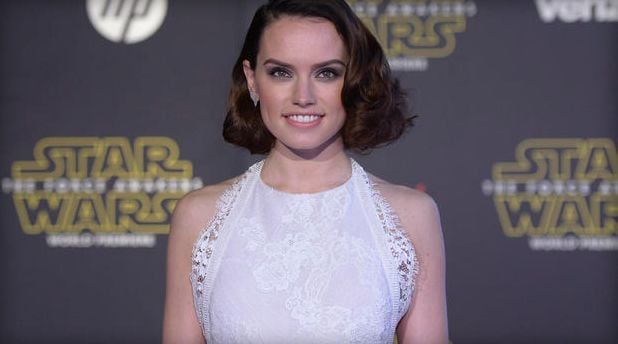 Chances are very likely that if you were relatively unknown  or didn’t have much fame before you starred in a new Star Wars movie that you might get some attention after the movie is released. …

It’s been almost 10 years since Brad Pitt and Angeline Jolie met on the set of their movie Mr. & Mrs. Smith (remember those days when Pitt was still married to Jennifer Aniston and the…

Marvel is definitely taking some chances on some of their more odd work out there. First, we have Guardians of the Galaxy coming this Summer (with a talking raccoon) and now they are talking about…