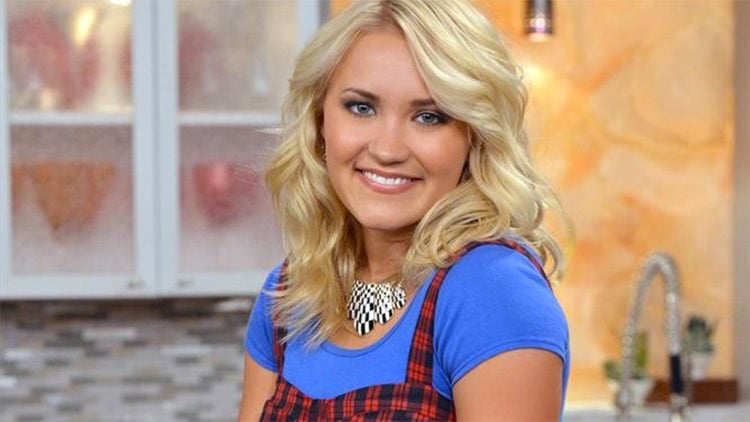 American actress, singer, and songwriter, Emily Osment, was born in March of 1992. She is now famous for her roles in multiple different television shows and television films, but most recently, her fame grew to her character she played in Spy Kids 2: Island of Lost Dreams, as Gerti Giggles. Her music has also brought her plenty of recognition and she is well on her way to building a name for herself in both industries. If you have watched any teen shows or movies lately, it is quite possible you already know who Emily Osment is, but there is a lot to know about this up-and-coming star. Here are ten things you didn’t know about Emily Osment.

1. Her acting started in commercials

Emily got her first taste of acting and the feel of being on camera by appearing in TV commercials. In 1998, Osment was cast in a TV commercial for FTD florist. She did many other TV commercials after before she got her real, first acting role just a year later, which was in the feature film, The Secret Life of Girls. Following her acting debut, Osment took a role acting along with the famous actress, Glenn Close, in, Sarah, Plain and Tall: Winter’s End. That role earned Osment a nomination for the Young Artist Award.

2. Not the only actor in the family

Emily Osment didn’t start her career, clueless to the acting world. When she started taking roles in films and TV shows, Osment had already been exposed to the business seeing as her father and her brother were already a part of show biz. If you thought you recognized the name Osment, you would be right; there are other Osments that have been on screen. Emily Osment is the daughter of Micahel Eugene Osment, who has played in a variety of movies, including her, Soccer Moms. And even more notable, is her brother, Haley Joel Osment, who has appeared in several big films, including, Forrest Gump, The Sixth Sense, and Pay it Forward.

3. Her Dog Luna was a gift of responsibility

Osment got her Tea cup poodle for her 16th birthday from her parents. She said during an interview that her parents wanted to teach her responsibility, and to have to think about someone else besides herself. So they bought her a puppy, whom she named Luna. Osment said that having a dog has been great. It has definitely made her more responsible, since her dog needs food, and you have to have the right kind of house, and everything else that goes with owning a pet. Osment often takes Luna with her to her dog friendly sets to let her play with the other actresses dogs, like Miley Cyrus, who has seven dogs.

4. Not one of the taller actresses

If you have seen any pictures of Emily and even her brother, then may have guessed that the two, although they both got the acting gene, they did not get the height gene. Emily only stands at 5 feet 2 inches tall and weighs about 119 lbs. Haley Joel Osment has been said to be anywhere from 5 feet 4 inches to 5 feet 6 inches tall.

While you imagine that anyone with Osment’s beautiful looks, that she would be really into fitness, however, she is admittedly not a fitness guru. Although she does get some exercise, it is basic stretching in the morning as well as she likes to play soccer, tennis and golf. If friends get together to go hiking or biking, she will do that, too. But you won’t catch her in the gym, sweating it out with a personal trainer.

6. Her favorite foods are….

When Osment gets a craving, she will tell you that she likes to eat what she craves. Her favorite foods are, for one, anything Italian. Pasta and ravioli are two of her favorite Italian cuisine dishes, although anything pasta will basically do when she’s having one of her cravings. She is also a good cook and likes to cook. She has said that she likes to make chicken parmesan for dinner, as well as cook breakfast for her family.

7. What religion was Osment raised?

Emily and her brother were born in Los Angeles, California, where she and her family still reside. Her mother was a school teacher and her father an actor and they raised their kids in the Roman Catholic church. Although there isn’t much found on Osment’s thoughts about religion and whether she is an active, practicing Roman Catholic, she has said that she believes in having faith in something. “Everyone needs something to believe in and she was quoted as saying: Faith is… very important whether it be any religion or any type of embodiment that you believe in. I feel like just having faith in anything is important, having something to hold on to. ”

Many people have a bucket list and that includes celebrities. Although, by all accounts, it’s probably a bit easier for celebs to fulfill their bucket list wishes, if money is an object for the average person. And Emily Osment is no different. She has clued her fans in on what she hopes to do before she dies and what she has listed at the top of her bucket list is to be able to swim with the dolphins. And I have no doubt she will be checking that off her bucket list before too long.

9. What she has to have when she flies

If you have something you like to take with you when you travel – you just have to have it on the plane, in the car, however you travel, then you’re not alone. Emily Osment has said that when she travels, especially when she flies, she has to have her pillow. Pretty common travel companion and I’d say that’s a pretty normal thing to want to have with you on a long trip.

Osment isn’t only known for her acting, but her singing voice, too. She recorded and released her first album, Fight or Flight in late 2010 under the label Wind-up Records. The album did very well for a first album, charting no. 170 at US Billboard 200. Her music talent goes beyond singing too, she also plays the drums and the guitar. Her first album ran about 35 minutes long.

Former Olympian and reality TV star, Bruce Jenner, has been receiving a lot of media attention lately.  After his split with Kris Jenner, many began to speculate that he was in the process of undergoing a… 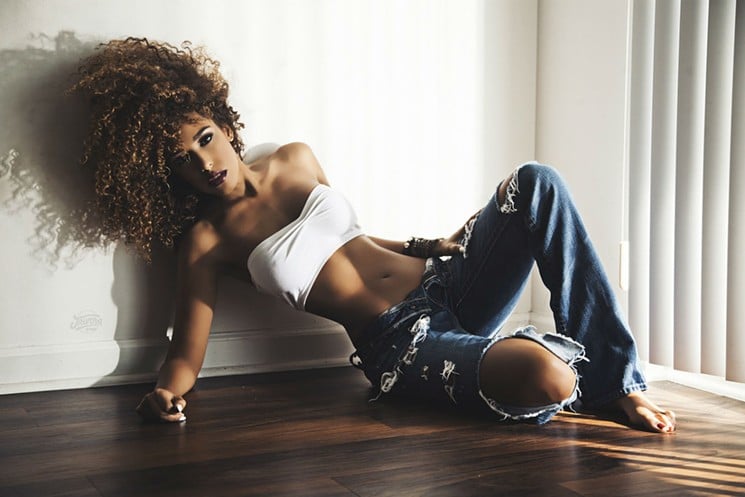 If you don’t know who Aisha Thalia is, the likely reason is that you have not stopped by her website or Instagram page. One look and you will see why she is admired by both…

PartyNextDoor sounds like a fantastic company that specializes in making serious parties a thing. However, that’s not what it is. Have you heard of it? If you’re still wondering what this company does, you’re not… 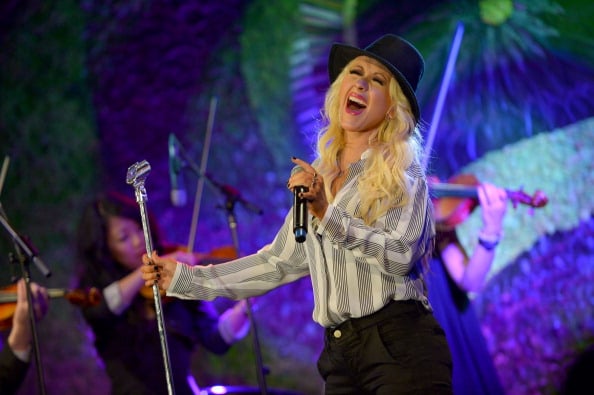 Say what you want about Christina Aguilera, but I, for one, appreciate her quite a bit. I mean, she avoided the “five year career plan” that most pop stars follow, when they are big for a…