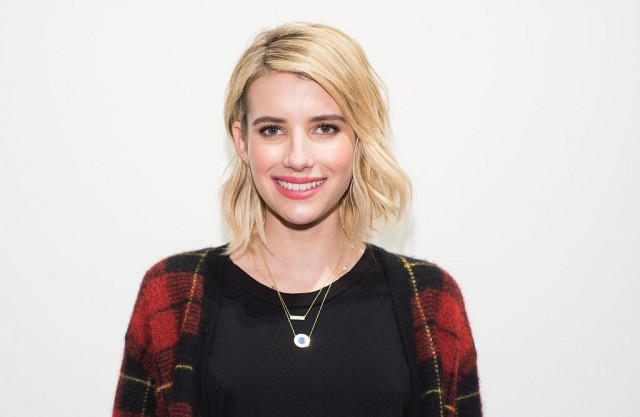 Emma Roberts is an American actress with an estimated net worth of $15 million. She was born on February 10, 1991 in Rhinebeck, New York. Her mother is Kelly Cunningham and her father is Eric Roberts; they separated when she was only a child. Both of her parents eventually remarried. Her father has a famous sister by the name of Julia Roberts, which is who made Emma Roberts want to become an actress. This caused a lot of tension in her family as her mother wanted her daughter to live a normal life, but Emma spent a lot of time on her Aunt Julia’s sets and wanted to do what her aunt did.

When she was only 10-years-old, Emma Roberts became a movie star. She was cast in a movie called “Blow,” and she was given the role of Johnny Depp’s daughter in the movie. He was a drug smuggler and she was his daughter, and it was the first role she had ever auditioned for. She was then cast in many small roles, including those in some of her aunt’s movies though she was not actually portrayed and ended up in scenes that were not actually used in any of her films. However, the exposure was enough to grant her the ability to try out for other roles, including those that she has starred in to make her famous.

Three years later in 2004 she was cast as a lead character in a Nickelodeon show called “Unfabulous,” which really made her famous. She was in the series the entire three seasons that it ran, and she became a household name at that point. From there, she was part of a number of guest appearances on other shows, she wanted to get into singing and she wanted to make herself as famous as her aunt. Most of the movies in which she’s starred to date have been carefully chosen and very interesting films that have allowed her to make a very unique reputation for herself as an actress.

Emma Roberts did make the decision to go to college by enrolling in Sarah Lawrence College in 2011. She was there for one semester when she had to put her plans on the backburner because of her work commitments. She does believe she will eventually go back and finish out her education, however. She is famous for dating a number of actors from Alex Pettyfer to Chord Overstreet to Evan Peters. She became engaged to the latter, but the couple has since broken up and moved on more than once. Roberts was arrested in 2013 when police were called to her hotel room in Canada after she and Peters began hitting one another. He decided not to press charges against her, and she’s been working hard to move past the reputation she’s created for herself since that incident. She is frequently on best dressed lists, and she has worked with Neutrogena as a brand ambassador for the company.

Emma Roberts has been displaying her acting abilities in front…

Jay Z is an American rapper and business owner with…

Ludacris is an American rap star and actor with a…

Floyd Mayweather Jr. is an American boxer with an estimated… 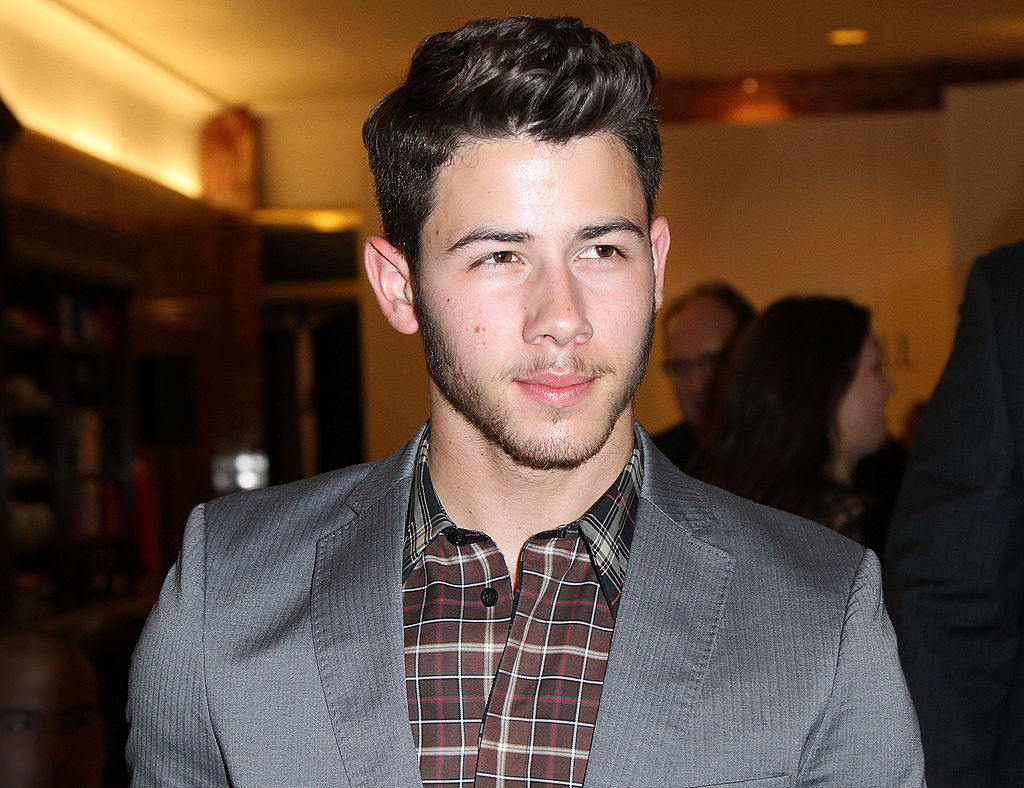 Nick Jonas is an American singer with an estimated net…