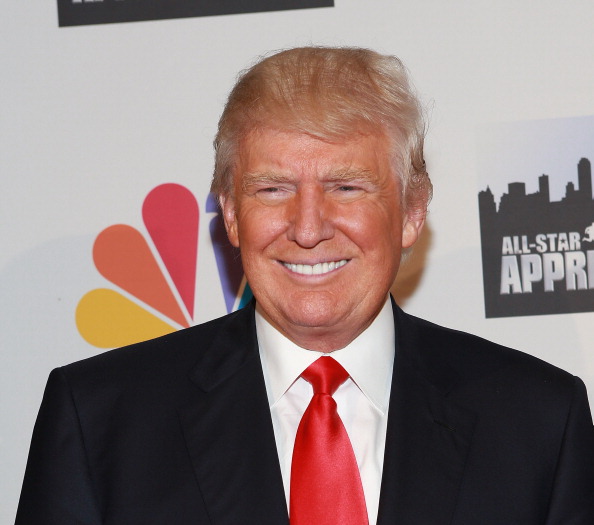 American billionaire, Donald Trump, is one of the country’s richest people.  Born in Queens, New York, Trump’s career initially began after he graduated from college and began working at his father’s company, Elizabeth Trump & Son.  Trump quickly found success in his real estate ventures and by the early 70s he had founded The Trump Organization.  Over the last nearly 50 years, Donald Trump has been a fixture in the real estate and hostile industries, and has also embarked on several other business ventures. However, his immense wealth isn’t the only thing that Donald Trump is known for.  Throughout the years, Trump has said and done things that have given him a reputation for being rude and cruel.  Trump, who shares his opinions freely, has often been called a jerk, and even a troll, for purposely trying to elicit angry responses from the public.  While most people probably have no desire to be like Trump (other than the really rich and really successful part), one Twitter account has completely modeled itself after the outspoken billionaire.  The @DonaldJTrump Twitter account, which has labeled itself, “The official Twitter profile for Donald Trump,” is a fake account which has used his name, likeness, and questionable attitude in an attempt to gain followers.  Here are the most realistic tweets from the fake Donald Trump Twitter account.

This seems like something Donald Trump would say, or at least, think.  Trump, who is reportedly worth more than $2 billion, would probably never step into a Walmart on purpose.

If only we could all be so lucky.

A notoriously hard worker, Donald Trump does not appreciate when people attempt to find shortcuts to success.  If Donald Trump knows one secret to success, it’s probably that hard work and dedication pay off.

Trump, whose show, The Apprentice, is all about weeding out those who simply can’t cut it, knows that there’s much more to a great business idea than just having an idea.

Given his extremely successful career in real estate, Donald Trump certainly knows the importance of having a good business plan.

The Real Housewives of Beverly Hills is about to become a bit more interesting. It seems that the franchise is making good on its promise to remove former stars Carlton Gebbia and Joyce Giraud from…

Screenwriter/producer/director, Kevin Smith, is a force to be reckoned with in the entertainment industry.  The multi-talented New Jersey native has worked on some of the most popular cult classics including Clerks and Jay and Silent…

Nicki Minaj is known for being risqué, not caring what other people think and for making some of the most popular music videos of all time (Anaconda, anyone?). However, she’s a great rapper, she makes…

Nicki Minaj has been dominating the female rap game since the release of her debut album, Pink Friday, in 2004.  Best known for her animated artistry, Nicki is no stranger to elaborate costumes and on…

She’s one of the Real Housewives of New York City, but that doesn’t mean you know all there is to know about Carole Radziwill. See, the franchise is one that aims to teach you all…