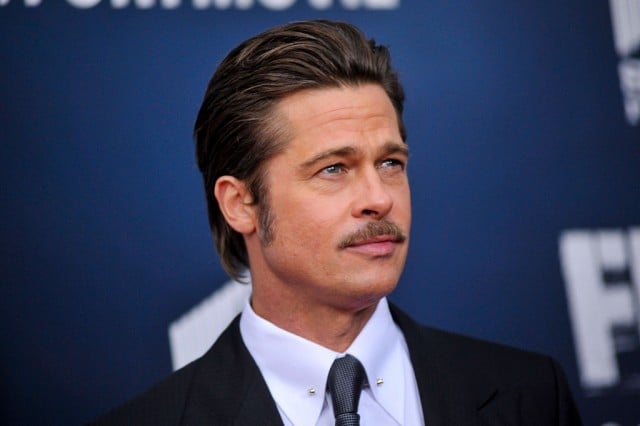 We’ve already heard the news that Angelina Jolie decided that her marriage was no longer worth anything to her thanks to her husband’s cheating. She has not said a word about why she is divorcing Brad Pitt, but the internet is filled with rumors that she hired a private investigator to follow her husband around and catch him in the act of cheating; which he allegedly did. It’s been pointed out that a leopard does not change his spots, that a cheater is always a cheater. Though both Angelina Jolie and Brad Pitt deny that they ever acted on their feelings for one another when he was married to Jennifer Aniston, the world knows better; and Angelina knows better. It might be precisely why she is worried that her husband was cheating on her.

We don’t know if it’s true or not, but we know he is Brad Pitt. It’s not the first time, and he has a very long history of becoming involved with women he works with. He worked with pretty much every single one of the women he ever had a long-lasting relationship with, and that makes us wonder if he gets so caught up in the moment that he might not be able to ignore his feelings. We know he’s been accused of cheating on Angelina Jolie, and we wonder if any of his most recent costars is the woman of the hour. 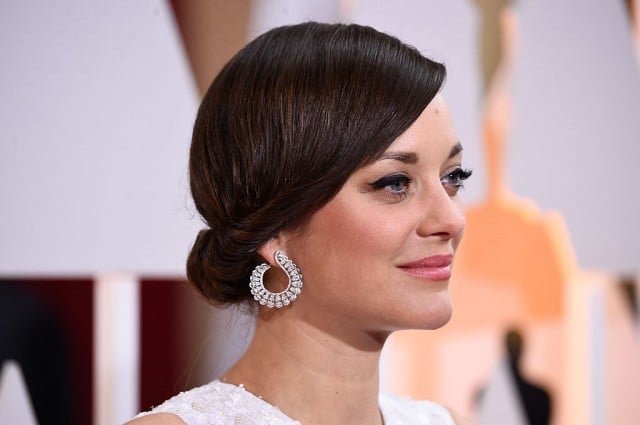 She is his costar in the movie “Allied,” and we know that there are some steamy love scenes in the movie between these two, but rumors are flying. In fact, she’s being called his mistress, and we are not entirely certain its fair for her since she denies the accusations very adamantly. She is in a relationship that has spanned nearly a decade, and she has denied that she is Pitt’s mistress, and she announced that she is pregnant with her long-term partner’s baby. Of course, now people are just wondering if the baby is actually Brad Pitt’s baby. 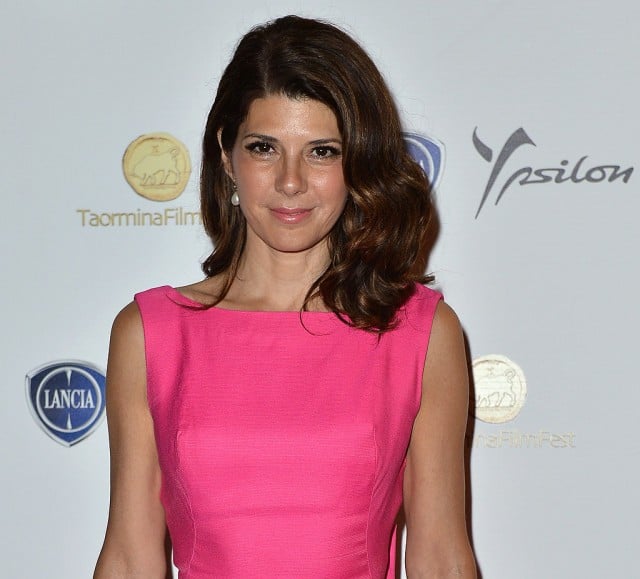 He starred with her in a movie called “The Big Short,” back in 2015. There were rumors at the time that he was spending too much time drinking and using drugs and not nearly as much time with his family as he should have been, and we have to wonder if there is a chance that these two had something going on. He does like his leading ladies, after all. 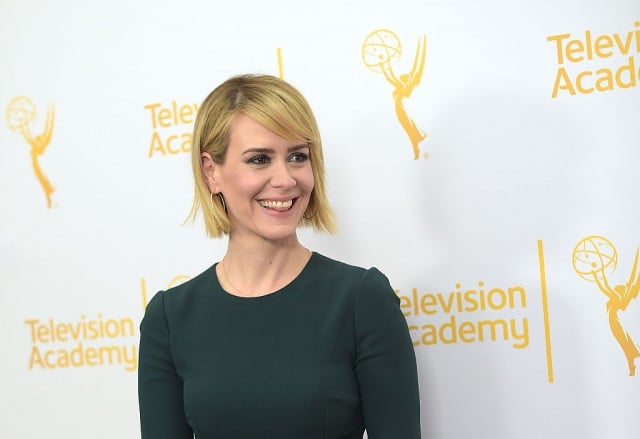 We know she’s had a long and very successful career, and we wonder if she is Brad Pitt’s type. She is a classic beauty with a lovely smile, which does seem to be his type. She’s also someone he worked with in “12 Years A Slave,” and you just never know. After all, he does like his costars, and this was in the past few years that the worked together. 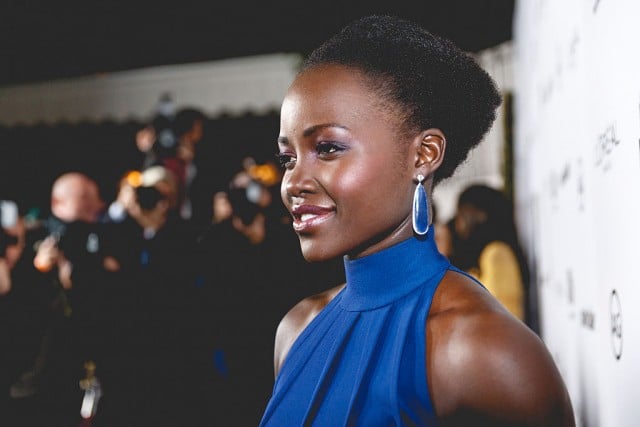 When she was a brand new actress in a little movie called “12 Years A Slave,” she was young and impressionable. She was not a star, she’d never worked in Hollywood before, and she’s beautiful. We can see that she might have been someone who was flattered by Brad Pitt’s attention if he was giving it to her. She could be someone he cheated with, but we don’t think so. She seems like someone with too much class and self-respect to bother with a married father of six. 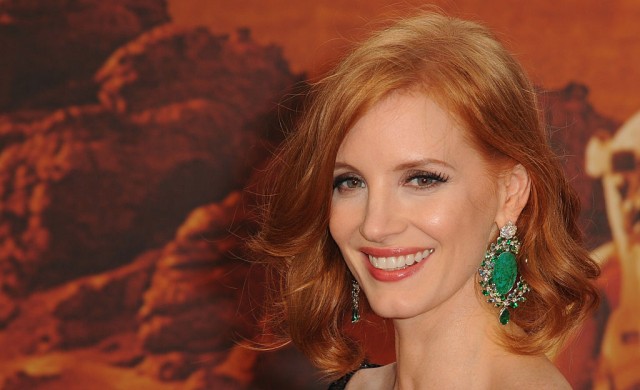 Now she is gorgeous, she is talented, and she worked with Pitt as recently as a few years ago in “Tree of Life,” and we might wonder if he worked his angle. It turns out that we don’t think she’s the type to bother with him being married and a father and all, but she’s a beautiful leading lady and it’s hard to deny that he might be interested. 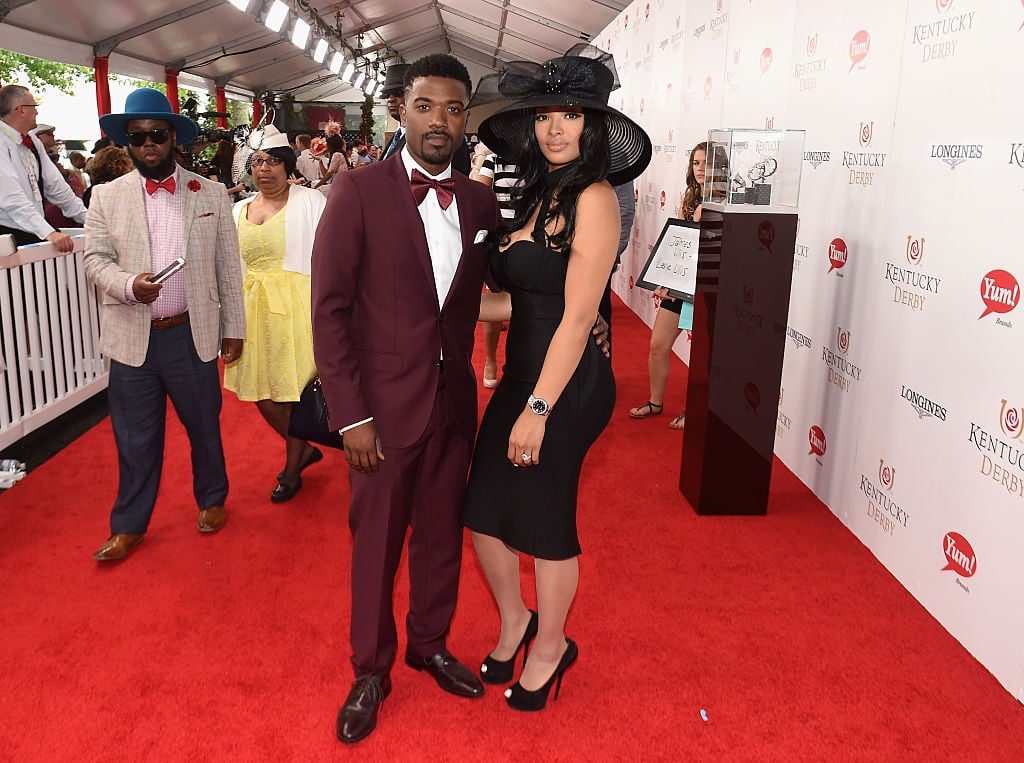 Princess Love has found herself a Mr. She and Ray J, the man who was made famous by the fact that he was a rapper for a minute, he is singer Brandy’s brother and he… 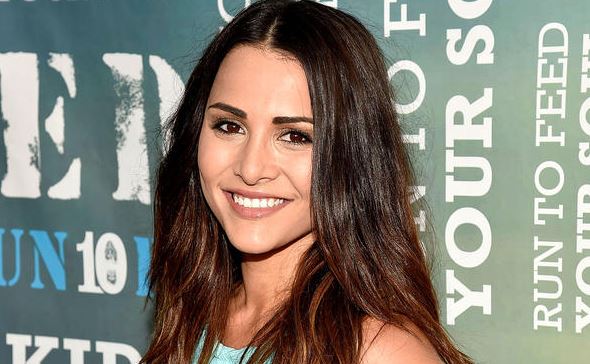 What we love about Andi Dorfman is that she is not afraid to tell the world what she thinks. She was made quite famous when she showed up to find love when Juan Pablo was… 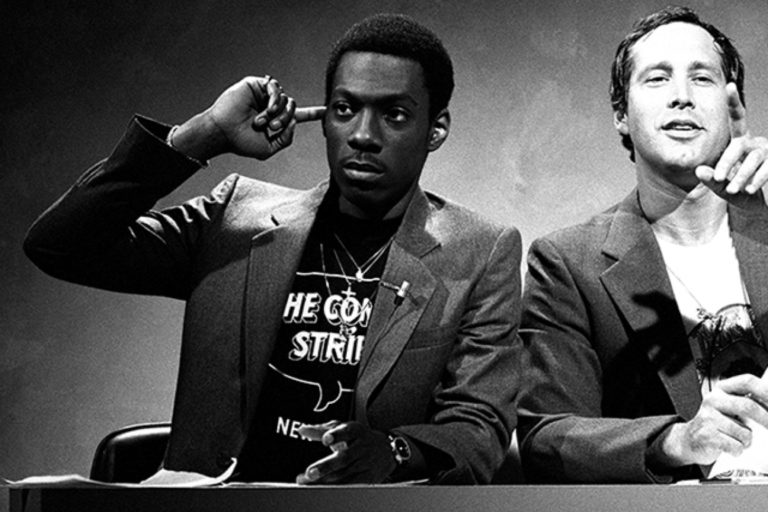 Saturday Night Live is one of the most popular weekend entertainment programs in the United States. It was created in 1975 by Lorne Michaels. He left the show in 1980 to pursue other projects but…

Most actors and actresses love what they do.  They realize that they have been blessed with a talent, and have put their all into entertaining audiences.  Unfortunately, things don’t always go as planned, and even…

Remember in June when Kristen Bell proposed to Dax Shepard in June right after the Supreme Court ruled against same sex marriage in California? Well, the couple is finally married. (Shepard and Bell have been…

Here comes the bride! Cheryl Hines is a married woman after tying the knot with fiancé Robert F. Kennedy Jr. over the weekend. The beautiful couple wed on the Kennedy compound in Hyannisport, Massachusetts. The…